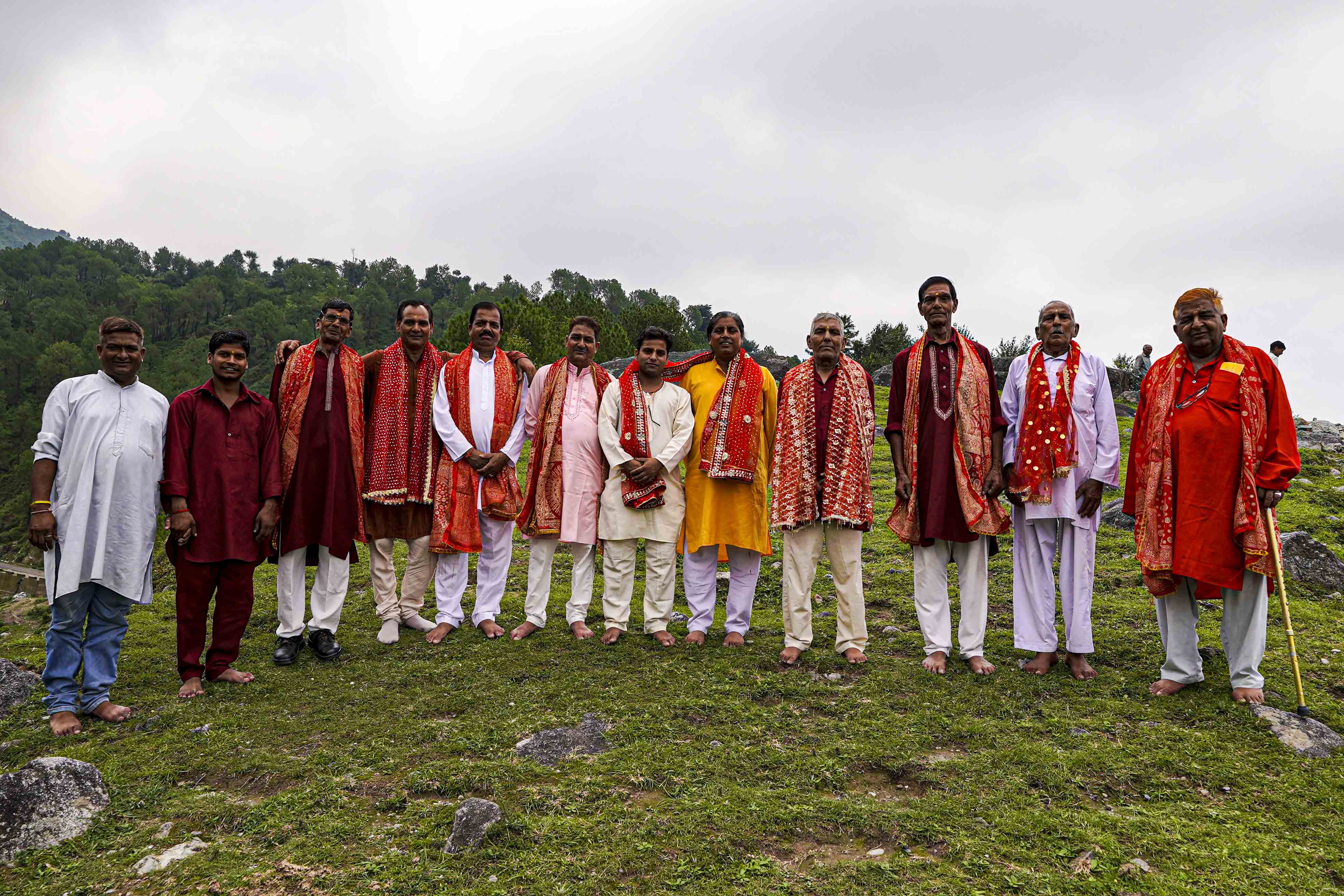 Bishwanath Ji was born in 1965, in a small village in Upper Kuhan in Kangra, Himachal Pradesh. He lives with his family; his wife; two children and four grandchildren. He has two brothers, one of them sings as well. He feels very proud of the rich cultural heritage of the state of Himachal and his own district Kangra but doesn’t deny that pursuing a career in singing in order to conserve heritage was and is still not easy. He learned to sing when he was a child, from his parents who were folk musicians and singers themselves.

Bishwanath Ji leads his group of 15 members. The group members are Om Prakash Prabhakar, Pratap Chand, Chiplu Ram, Surinder Kumar, Bansi Ram, Dinesh Kumar, Subhash Chand, Rakesh Kumar, Milkhi Ram, Suman Kumar, and Surinder Kumar. The group consists of experienced men and women, all hailing from Kangra. The musical instruments which the group uses are Harmonium, Tabla, Bansuri (Flute), Shehnai, Nagatu, Douru (Damroo) and Dabatra. Many of them are singers, few of them have didn’t get any formal training and used to sing by memorizing. They were guided by Bishwanath Ji and Om Prakash Prabhakar Ji. Almost all of them perform drama and folk dance. Om Prakash Prabhakar ji who acts as the group in charge and handles the programmes. The group consists of both men and women. Most of the members are above 50 years of age and have done numerous performance throughout their lives. A lot of father-son and father-daughter couples are also present in this group. It is truly delightful to see that there is more than one generation in a single group. Not only does the younger generation learn music and songs directly from their elders, but they also understand the values. In a rapidly changing world, such a system of transmittance of knowledge leads to close interaction which is very crucial to conserve the loss of traditions.

The group was incepted in 1976 when Om Prakash Prabhakar, a lecturer who was deeply interested in music, decided to learn music from a guru who used to live beside his house in Kuhan in Kangra. After a few years, he met Bishwanath and decided to make a group. Few of Bishwanath’s friends who were interested in dance dramas and folk music joined the group. They used to travel from villages to villages to perform. As there were no women in the group, the men in the group had to impersonate as women. They had given numerous performances in a number of places. Many people left and many people joined the group. Even the children of the group members joined the group. Still, the motive of the group remains unshaken that is to conserve not only the music but the cultural heritage of Kangra. 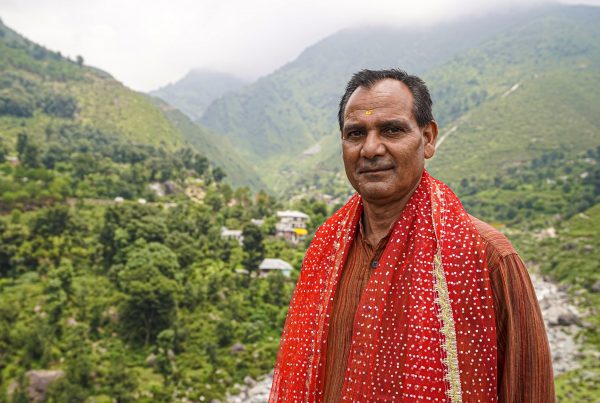 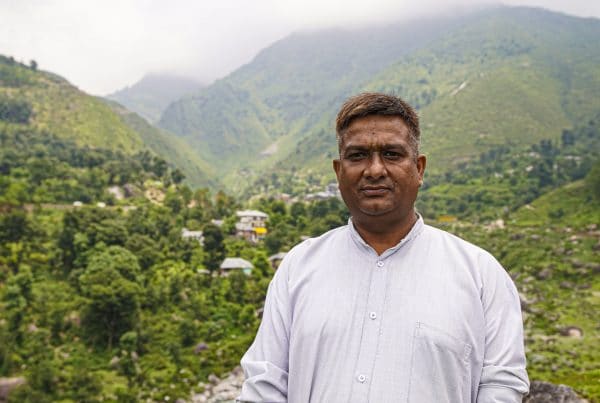 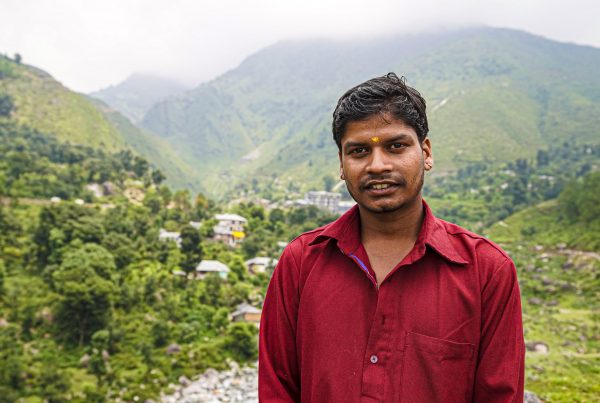 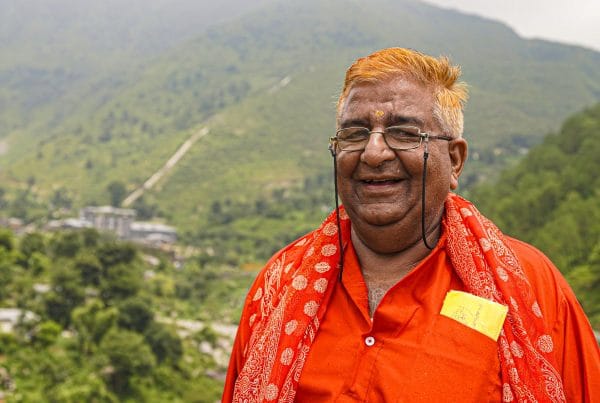