These musicians have a multitude of instruments like Karnal, Nagada, and Dhol at their disposal and possess the ability to play them with exemplary finesse. Yuvraj, as the leading vocalist of the group, possesses sheer brilliance in his vocals and likes to write lyrics about all the little feelings that most people want to express.  “Aai jhuri teri yaad” is just one such example of several more songs in which he has initiated with the feeling of longing for someone.

As soon as the beats are initiated, various people from the village begin to join these musicians as they sing and dance gently making inert movements in circular and sometimes other formations. This is the traditional folk dance of Himachal and it is known as “Nati”. This dance form is a crucial part of the state’s cultural identity and is performed on every auspicious occasion as well as cultural festivals organized in the state.

These artists represent not only the culture but also the evolution of the state as a whole. Nati parties provide a sense of completeness to the simplistic nature of the people of the state. They have accomplished the same at various cultural festivals like International Kullu Dussehra and wish to keep doing the same in the future for the development of their culture and all the folk musicians of Himachal Pradesh. 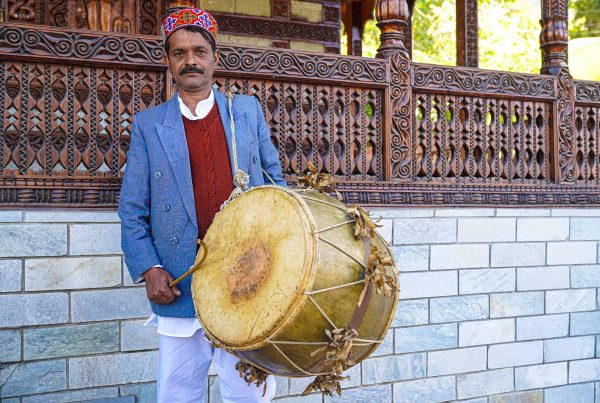 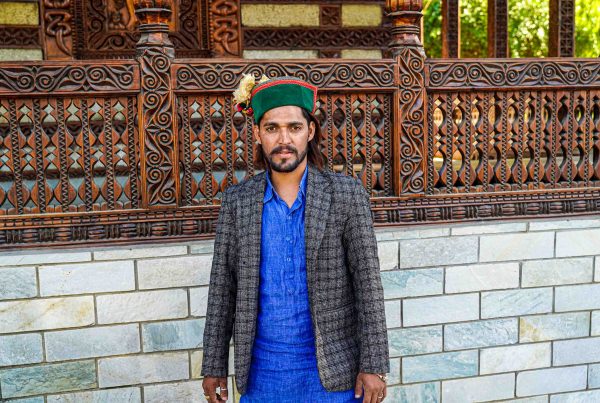