Kheta Khan and his group of instrumentalists belong to the famous Manganiyar community of Rajasthan and hail from Bajya village. Their group specializes in playing the Marawadi form of Rajasthani folk music. These musicians like to keep their music authentic in terms of the lyrics and instruments and belong to ‘Merasi’ gharana.

Their community carries an ages-old and strong bond with the Rajputs as these artists have been performing for them since the middle ages. They consider Swaroop ‘Suryavanshi’ Singh’s royal family as their patrons. They sing bhajans that praise Hindu gods as well as famous Sufi saints of the olden times. These musicians are experts in their crafts and know-how to captivate the audience with their magical display of the art forms.

Their music is mostly an amalgamation of Indian classical melodies along with the Sufi creations that were performed by artists of Muslim descent and take a huge amount of inspiration from the extreme weather conditions of the Thar desert as well as the picturesque beauty of the endless sandy desert. The instruments used by this group are Dholak, Harmonium, Khartal and Kamaicha. They have been learning the art from a very young age as it has been a tradition in their families for centuries and they are only the latest generation of a long line of folk artists.

Most of these artists were taught the music by their parents and have not had any access to proper education as well as infrastructure that would make their lives comfortable. All their struggles though, have not stopped them from pursuing what they love most, which their melodies and describing their emotions of spirituality through their bhajans. Their brilliant vocals and musical finesse are unmatched as they wish to make a living out of these abilities and showcase them to the world in order to promote their culture and traditions and preserve their art form for future generations. 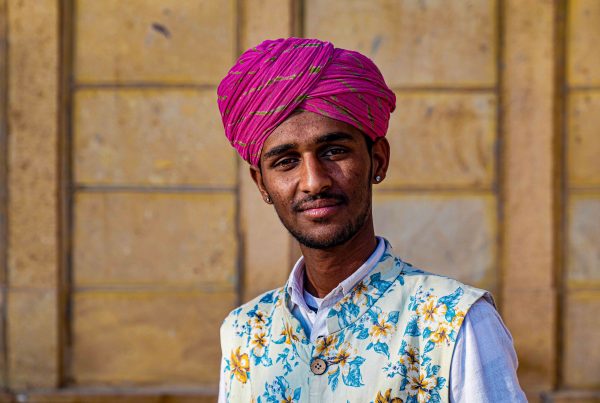 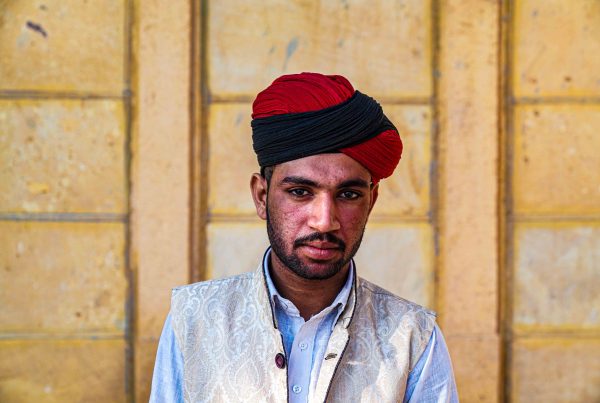 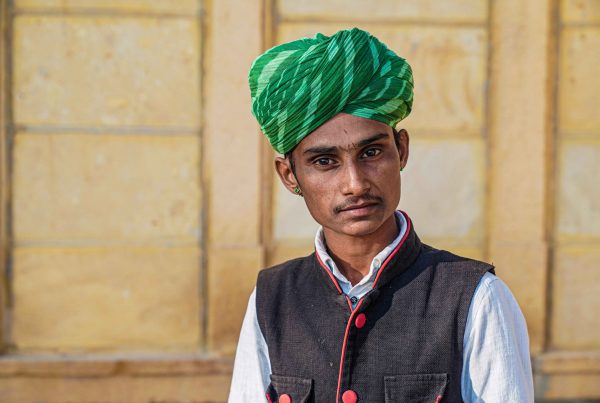 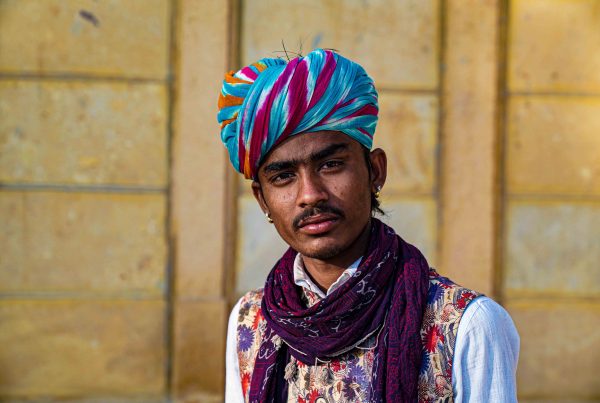 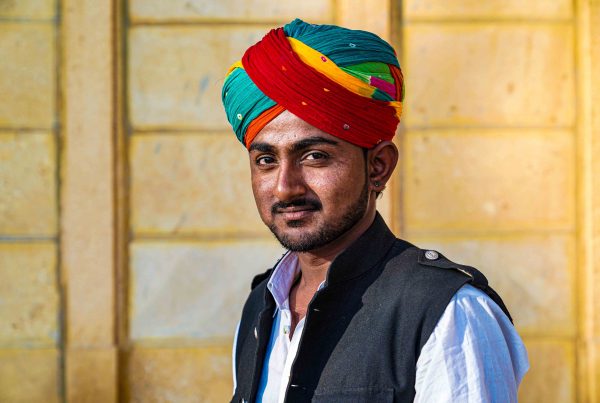 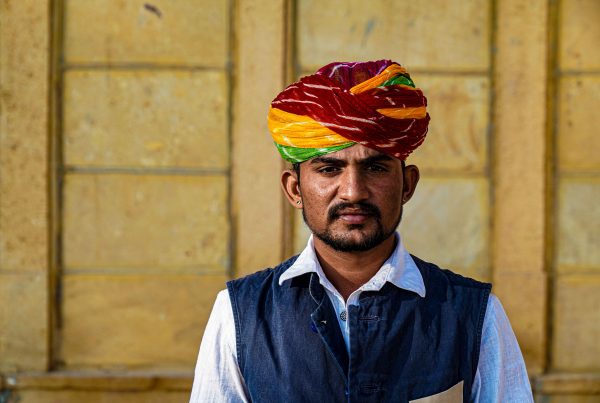 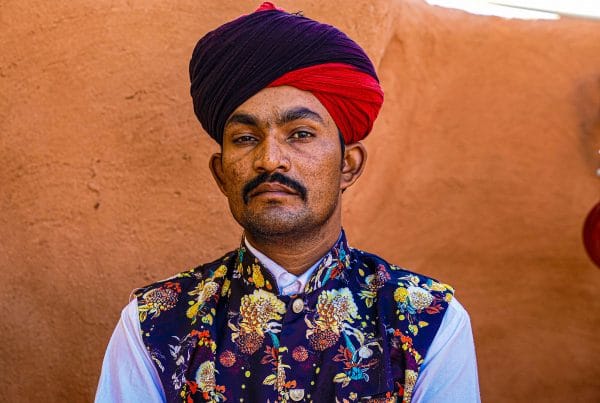