Habib Khan hails from the Mirari tribe that resides in Chelak village in Jaisalmer district of Rajasthan. Their tribe is a part of the Manganiyar community of the state which had been quite popular since the time of Rajput rulers who have protected them and become their patrons over the historic years during the medieval times. This group specifically considers the Bhati family as their patrons and has been providing them with their musical flair for many years.

They focus on Rajasthani folk music and make songs dedicated to various auspicious occasions for the royal family. Using their creativity for writing lyrics and using folk melodies in order to convey their messages, they sing about weddings, birth, and death ceremonies for these families as well as their whole community. Along with Satar Khan, Bhutte Khan, Salim Khan’s melodious music and Devu Khan’s vocal ability, they have a group that has mastered all the traditional Rajasthani musical instruments like Dholak, Khartal, and Harmonium.

Their knowledge in the theory of Indian classical music such as different ragas and talas separates them from other folk groups as communities of the country. Habib Khan’s group, in particular, pays a certain amount preference to the Kalyan raga which is usually played at dusk. They have performed in various Indian cities but found performing in Mumbai the most exciting and rewarding.

They come from humble backgrounds but have a vigorous desire to create and perform their art not just to make a living but contribute towards their community’s musical culture. They have come together form similar walks of life and different age groups to form a clique in order to showcase their skills and abilities to promote the culture of Rajasthan and set it on a path of prosperity. 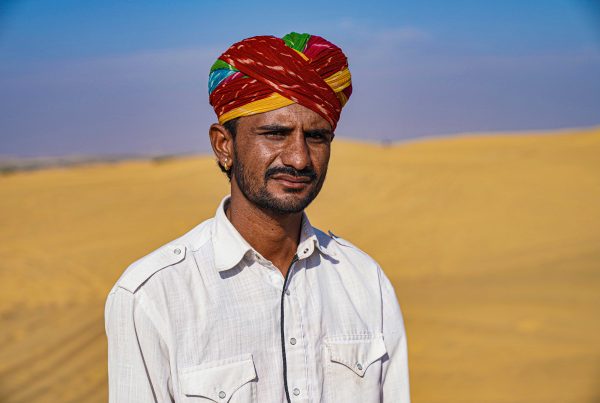 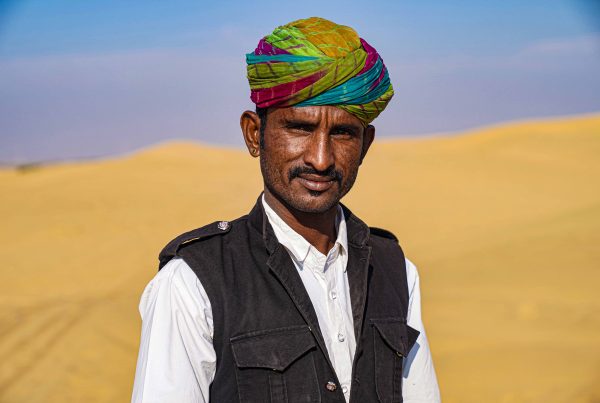 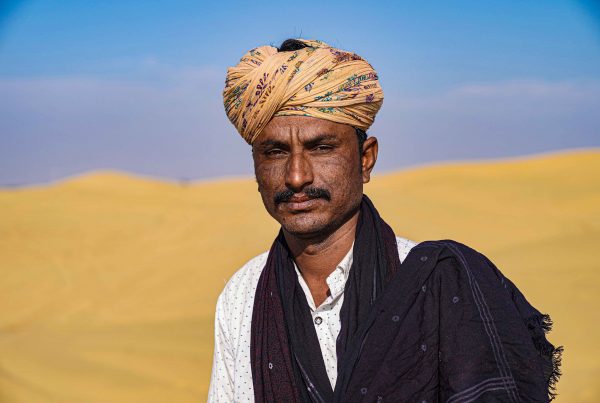 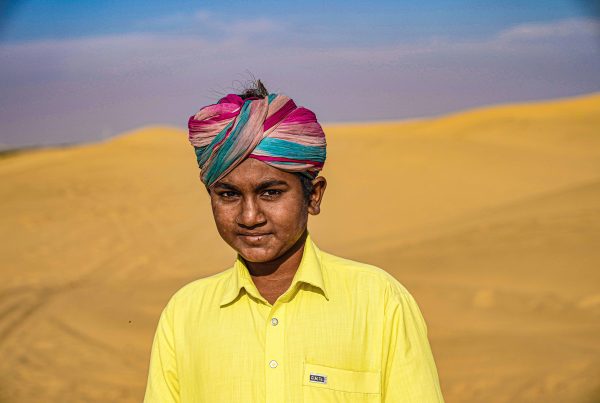 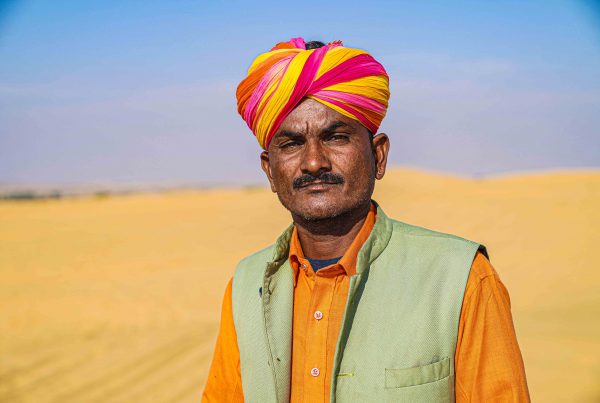