Essence of Innocence in Folk Roots 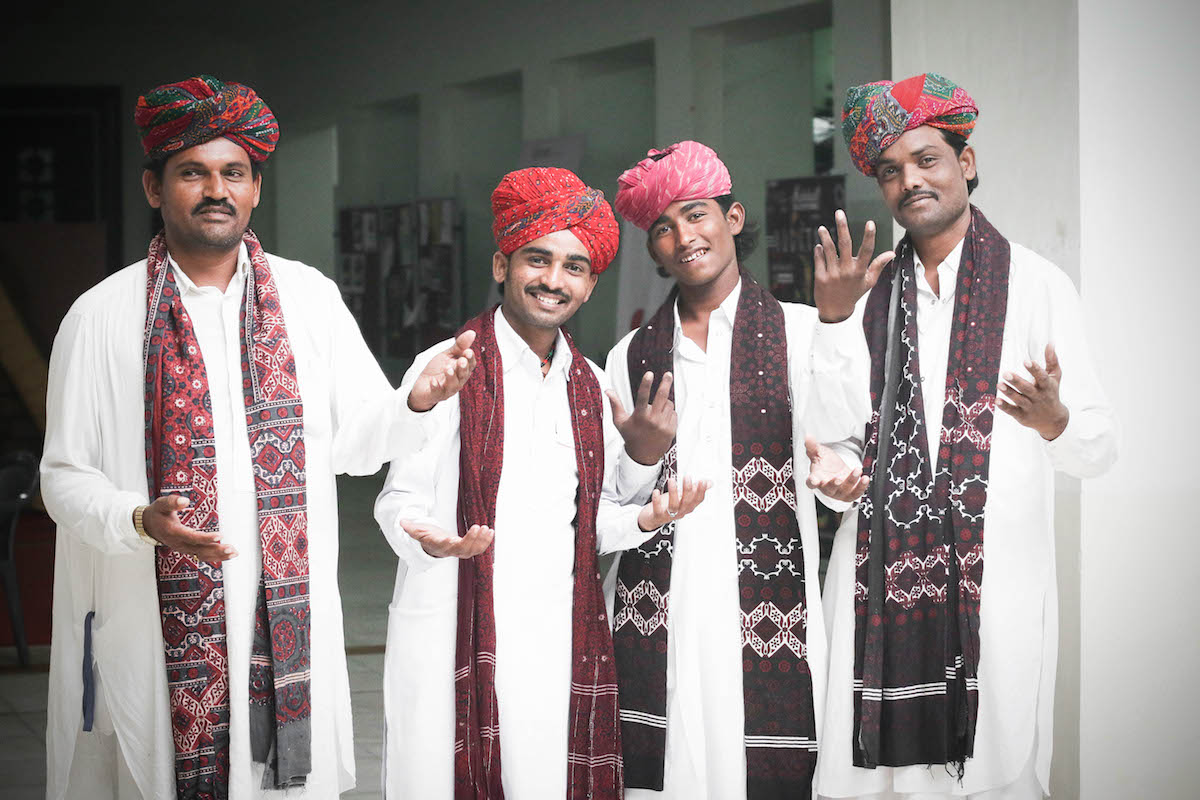 Kasam Khan comes from Langha community of Jodhpur. He lives in a small village of Phaloudi near Jodhpur. Kasam plays harmonium while singing. His voice has a powerful impact on the audience listening to him. He plays at all the happy and auspicious occasions in his village and villages around. He is son of the famous renown international folk singer “Ustad Nizzamuddin Langha”. His music evokes the right mood with songs of the desert and many specially composed songs to praise the patron and his family. During the last fifteen years, he has become part of the entertainment industry, and have toured the world as part of the “Festival of India” tours organized by the Indian government.

Wherever he performs, the vibrato in Khan’s voice seems to travel all the way from the sand dunes of Thar desert in Rajasthan and enthrall the entire arena of the show. For this 42-year-old Rajasthani folk singer, who has been performing with his tribe of folk singers, the Langhas, for the past 16 years, fusion is the way he could reach out to more contemporary audience. He wishes to take the folk music by his group to such a level that it is being recognized in the whole world. Born to Langhas, a Rajasthani musician clan whose ancestors have been supported by landlords and aristocrats for generations, Khan grew up listening to his father’s riyaaz. Khan’s natural gifts are indisputable. His passion for singing and harmonium playing is manifest in the way he maintains harmonies, rhythms and in sustaining the grace of his instrument and voice throughout, while accompanying other vocalists and instrumentalists. There is humility, work ethic, talent and a brilliant vocal range. But the going hasn’t been easy; there are limitations he’s had to overcome, and most of them have been financial.

Kasam Khan and his group is an amalgamation of young enthusiastic musicians and a leader who leads them throughout all the musical convoys. The group when sits together and perform they create a happy place for the people listening to them. The group has all the young members who are passionate about playing for public. All the members strongly believe that it’s their responsibility to carry forward their tradition of folk music and pass it on to the next generation. The group consists of the main vocalist and harmonium player Kasam Khan, 1 dholak player Sikander Khan, 1 Khartal player Farooq Khan and a Sarangi Player Aslam Khan. They believe it is very important for each artist to understand their folk music in depth. They have a dream to have a collaborative performance with learned musicians from western music, form a group which can perform all over the world to spread love and peace with music.

The group wants to go abroad and all over India to perform. They wish to make their name in the entire world, they want that the world should recognise India with their name and fame. They want to become famous in such a way that their family, their country and their community feel proud of them. They want to leave a mark in the world with music as its basis and lead their folk music with pride and respect. The group wants to work with musicians from all over the country and the world. 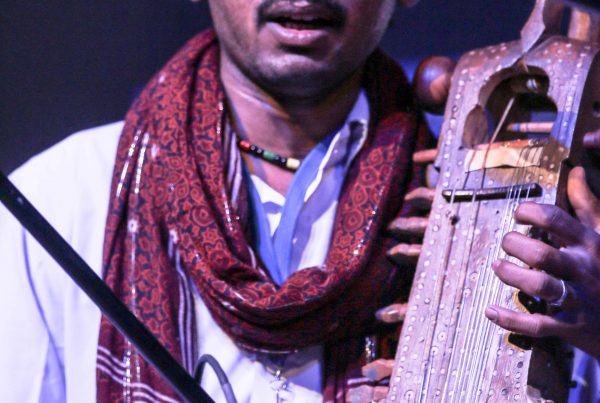 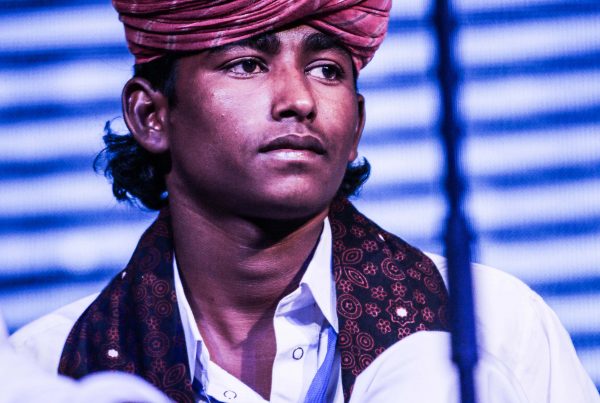 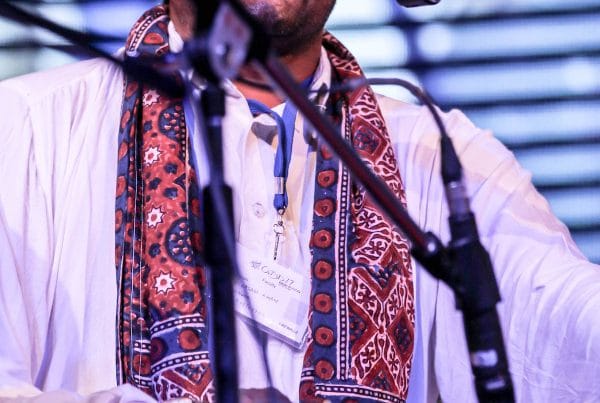