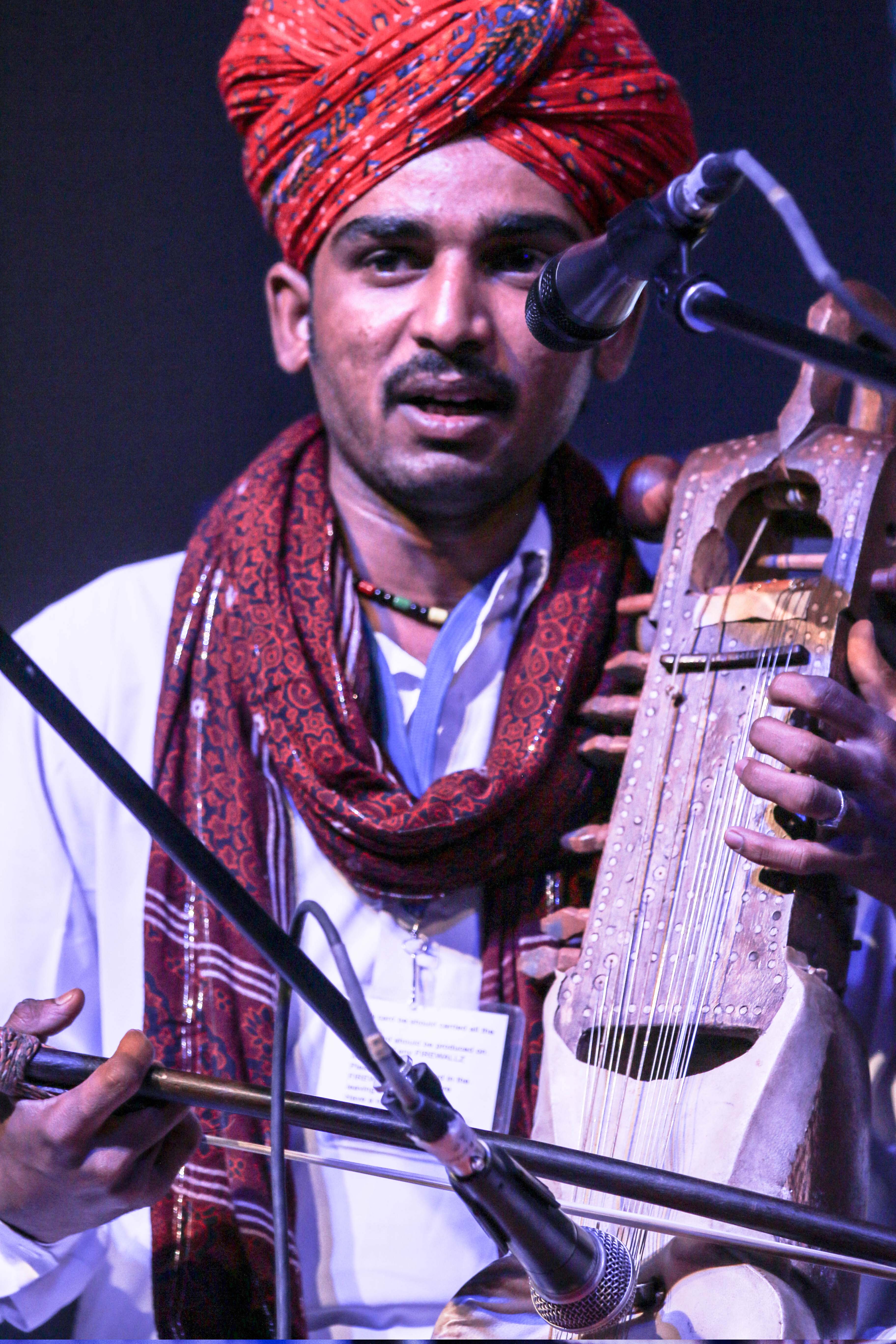 Aslam plays Sarangi in the group. He is part of the revolution which is credited for reviving sarangi. He is known for his extraordinary control over the instrument and his voice. He started performing at the age of 11. Aslam has an uncanny knack of striking an instant rapport with the audience. He has sincerely attempted to infuse interest and respect for all music and Indian classical music in the younger generation. A charismatic performer that he is, he can easily mesmerize the audience with his innovative skills and dexterity. A budding new name in the world of Indian classical music and world music Aslam Khan is a very promising young Indian artist. He sure to make a difference to the world of Indian classical music and others.