Group that teaches next generation Babu Khan and his group of instrumentalists are a small but crucial part of the Manganiyar community of Jaisalmer. This community is the culmination of achievement of peace and harmony as well as acceptance of different faiths and religions as they typically belong to the Muslim faith but sing praises in remembrance of both Sufi saints as well as the Hindu god Krishna. They are plenary instrumentalists and vocalists in an undiluted, albeit a lost art form, who have combined the popular religious traditions with the artistry required to express the emotions of the folk.

Along with the vocal talents of Sajan Khan as well as his nephews Champe and Vikram Khan, he performs at a plethora of cultural events during the musical season that lasts for the whole winter season. They also play at popular hotels and resorts in the region and play bhajans and praises of the Hindu gods and Sufi saints during events such as childbirth, weddings, and religious festivals. This is a key aspect of the Manganiyar community’s traditions and culture. These activities ensure the survival of folk music in the region.

The artists mostly compose music around the sound of Kamaicha, which is considered as the backbone of their music. The vocals in their music play an important role as well and the skills of a trained vocalist are very tricky to imbibe.

These artists convey their daily activities and occasional festivities with great passion through their music but their struggle can only be understood by visiting the places that they live in. Due to the lack of opportunities in the field of folk music and the negligence of the social structure as well as a genuine lack of support from the government, these artists have to work different jobs, day and night, especially during the summertime which is considered as off-season for musical festivals in the state. Babu Khan, the leader of this group, has to work as a vegetable vendor and a taxi driver at times in order to earn a living.

Despite all their struggles, this group understands the importance of the development of their musical talents on their families and community and want to depict their craft in its truest forms to all their audiences, the one’s that watch them during their visits to various cities as well the tourists that come to experience the culture of Jaisalmer. 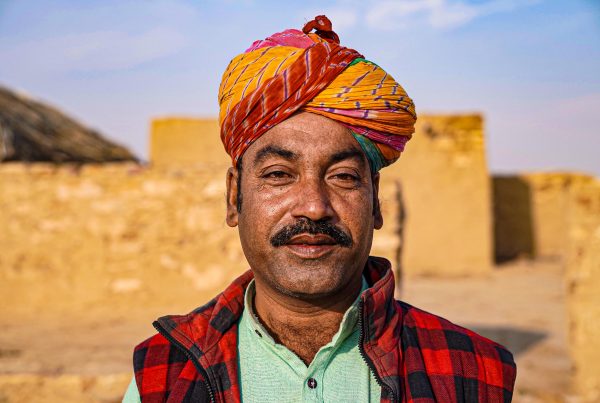 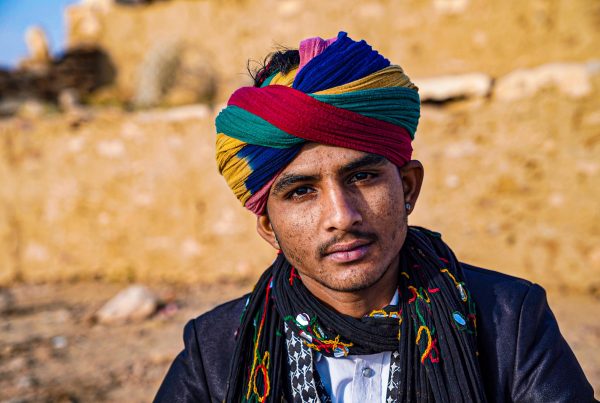 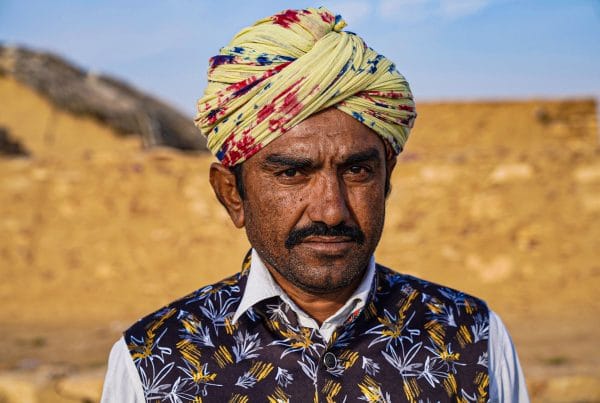