Lost in love with the cadence of Sarangi Nazer Pander Ji is a Punjabi folk singer and hails from a small village called ‘Rakhrha’ which is near Gurmehrpur, in Nabha, Punjab. He is 44 years old and has great knowledge about Punjabi folk music. He sings, plays the traditional folk instruments- Dadd and Sarangi. His father, Gurmehal Pander Ji, is also folk musician, and Nazer Ji inherited all his knowledge about folk music from his father and grandfather. Gurmehal Ji has even composed his own song, ‘Chandrahaas’, depicting the folk culture in his community. Nazer Ji started learning at the age of 13 and formed his own group 15 years ago. Financially, he is dependent on income from music shows, and farming during off-season. As a child, he used to sit with his father at night, after dinner, for 2 hours, to learn the folk songs, write them down and then memorize them by heart. He performs folk songs on legends of Heer Raanjha, Mirza, and more with his group in various fairs and festivals, locally in Punjab. He has also performed in shows, a couple of times in Haryana and Rajasthan as well. Nazer Ji feels that a digital recording is very important in the domain of folk music, so that the pure form of folk songs reaches the people without any distortion.

Nazer Pander leads his folk music (Dhad-Sarangi) group of four other members- Salim Khan, Adil Khan, Nagendar Singh and Nagendar Singh. His own son, Salim Khan, is also a part of the group. His group performs the native folk instruments- Dhad, Sarangi, and Chimta. There are two types of Dhad- one is Sikh Dhad, which is usually played in the Gurudwara about the history of Sikhism, and the second one is Folk/ Sufi Dhad, which is played with folk songs. They play the folk Dhad, and sing folk tales of Heer Ranjha, Sohni Mahiwal, and more. The folk songs are embedded in the beautiful Sringar Rass and Viraag Rass. The group has won a lot of district and state competitions, singing the different ‘vaar’ and ‘kali’. Salim made a couple of friends in college whose interests aligned with him as folk musicians. So they came together and formed a group under Salim’s father, Nazer Ji. The members think that one has to understand that folk music, especially that of Punjab, comprises of lengthy songs, and numerous ‘Kali’, narrating the events related to the song, and that one needs to be patient to completely comprehend the essence of that music. It is a tough art, because one has to sing, play and dance as well.The same opinion was highlighted in their interview with DD Punjab. The group boasts of a bundle of knowledge about their folk culture, and members of young generation who are willing to pursue folk music with all their heart and dedication. They are also working on a composition which involves a melodic fusion of Dhad, sarangi and bhugdu with some western instruments, so as to present their music in a contemporary format. They aptly say that folk music is about the community itself. The songs teach people how to live their life happily. 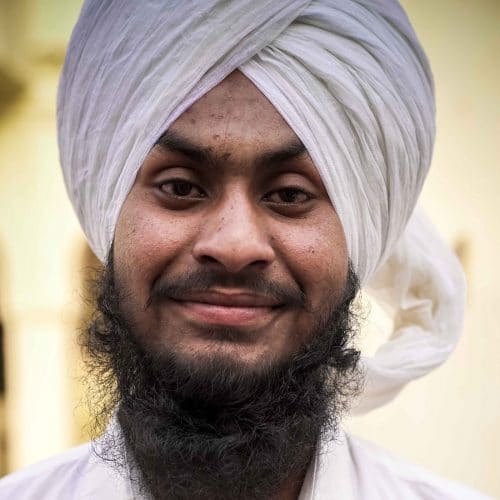 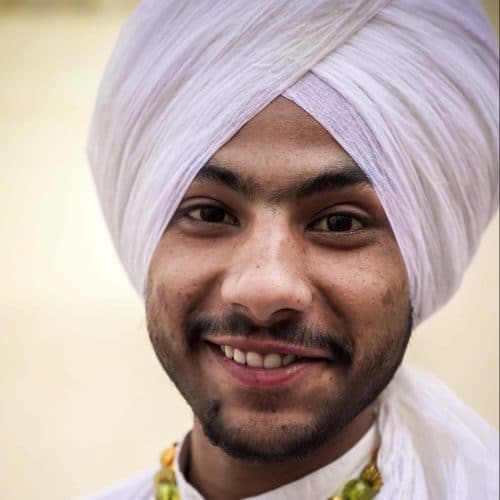 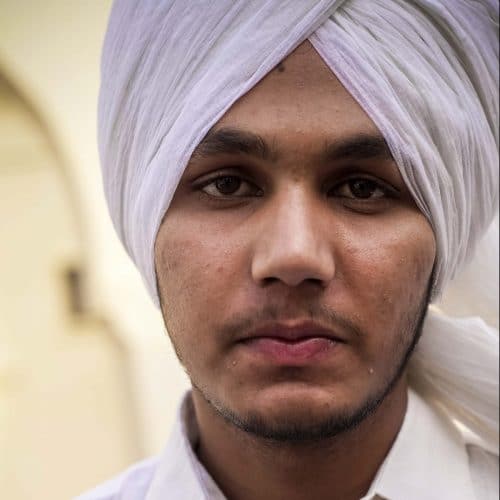 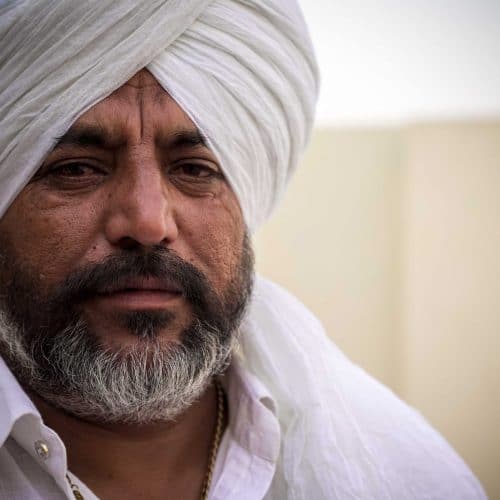