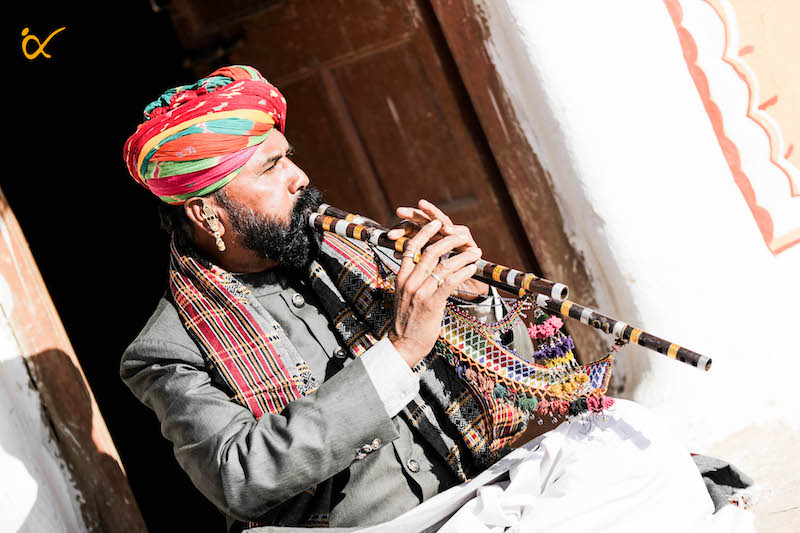 Manganiyaar tribe has been playing in Rajput courts since time immemorial. But what they didn’t know was, that they were inspiring a notion in a young Rajput’s mind – a child who was to become one of Rajasthan’s most inspiring musicians in folk culture. Tagaram ji’s journey so far has been full of both joys and let downs. And in this journey he has had company of the finest of friends in Imam Khan amongst others.

Tagaram is a master Algoza player – a wind instrument, much like an Indianized bagpiper. It started in childhood when as a cattle herder he would spend his days practicing this ancient instrument. As the gales would blow through the barren landscape of Thar Desert, he learned to harness nature and whistle out melodious tunes through his Algoza. Tagaram found his Guru in Ustad Akbar Khan, and a companion in his teacher’s son Imam – a friendship that would last for decades. Akbar Khan was at that time a famous folk musician and his son Imam was a devoted disciple, much like Tagaram who apparently got his hands on his first Algoza when he stole one from his father’s arsenal. In his fifties now, Tagaram is a renowned performer and his group has toured in more than 20 countries, entertaining people as well as taking workshops and sharing his vast knowledge on Rajasthani folk with aspiring musicians the world over. And since the first Desert Festival in 1981 he has been amongst the select few who have played consecutively all these years in this annual celebration.

Interestingly, though, on one hand Tagaram runs a Stone Mining business and on the other hand is a craftsman of the most intricate musical instrument which he makes for himself as well as other who wish to own an authentic Algoza. Interacting with Imam Khan makes you realize that its not just the music that has kept them going; it intrigues him when he sees fellow Folk artists not earning their fair share. Hence he also works as an interpreter and lends a helping hand to performers traveling abroad, in need of necessary documents. 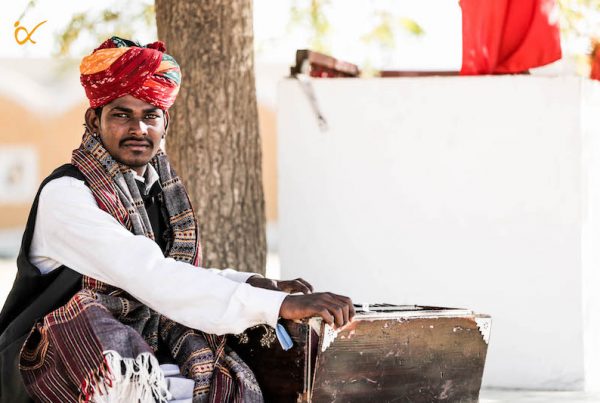 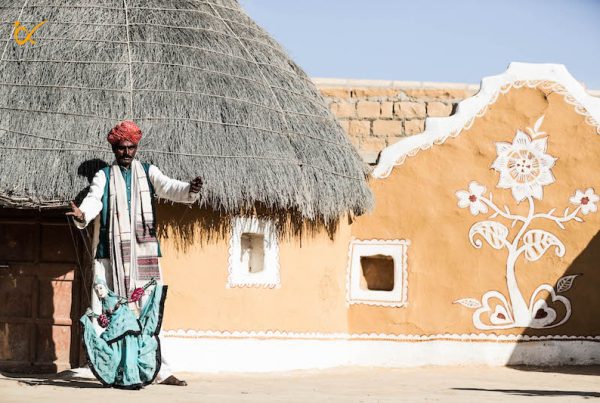 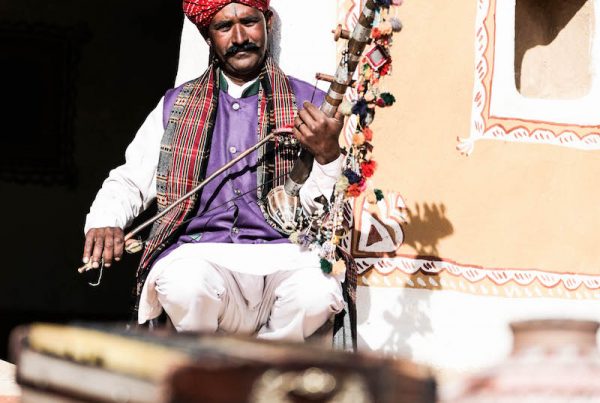 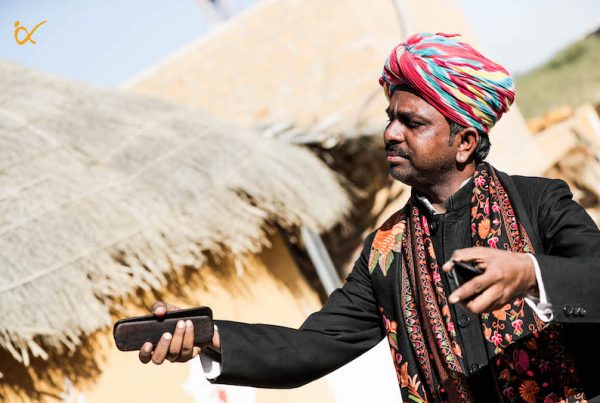