Instrumental euphoria: Solitude of the Rhythms of Paava 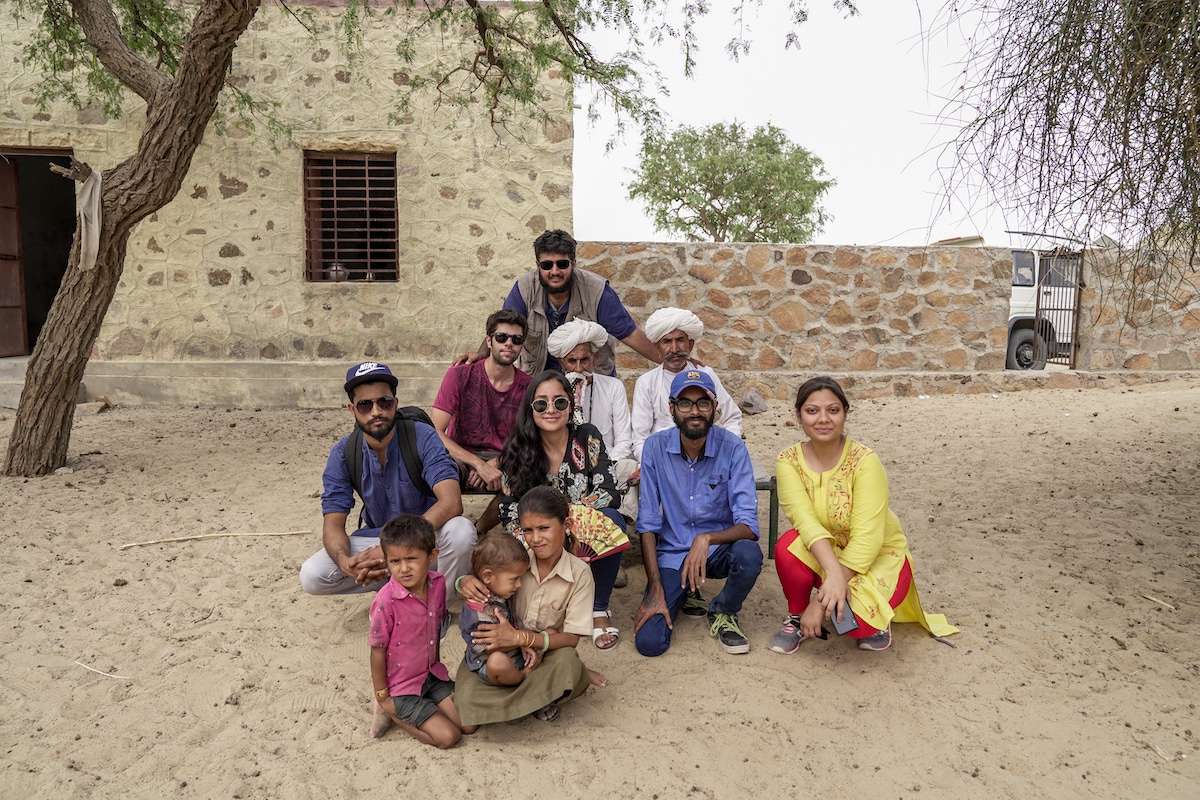 Punma Ram is 88 years old and lives alone in the small village of Bishala in the Barmer district of Rajasthan. He has been living alone since his wife passed away. He has 2 daughters, whom he has married off to good families. He lives in contentment in Bishala with his herds of sheep and goats. Punma Ram plays a traditional folk instrument called Paava, which is a wind instrument and is quite difficult to learn and play. Nowadays Punma Ram is the only person left in the region who can play it. He never taught it to his daughters but his nephew did learn it from him. Paava is a difficult instrument, which requires a lot of strength to play it since it involves a lot of control over ones’ breath. He started learning it when he was a mere 10-year-old child. He learnt playing paava from one of the shepherds who used to lead his cattle to graze the field close to Punma Ram’s hut. Punma Ram not only plays this melodious instrument but also carefully crafts it and makes it from scratch. It has been more than 70 years since he has been playing paava and he has mastered the art. 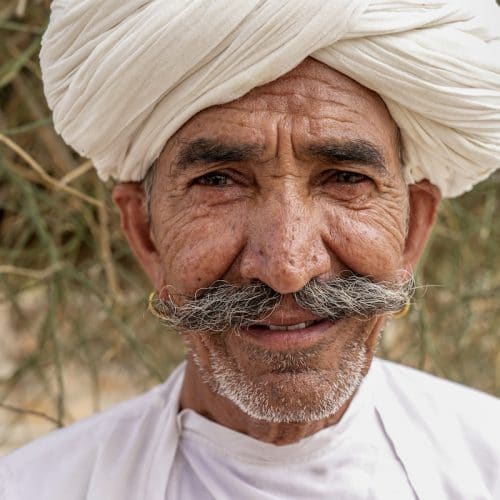