Mota Ram is a simple village man who is an amazing artist with an interesting name. He is not at all fat like the meaning of his name. He never had a formal learning of traditional folk music but he still excels in the art like an expert. He received all his training from elders like his father and uncles. Mota Ram realized his inclination towards music when he was in second class and his teachers gave him a chance to sing in a school function. That was the first time when he realized how much he liked singing. He decided to take up music as a career and started putting more time into learning music by accompanying his elders at shows. Whatever he knows about music is due to his father’s teachings. Mota Ram has performed at various venues and makes sure that the audience imbibes the performances like never before and take the experience back with them. The serenity and beauty of his songs is something which touches one’s heart and tend to remain there for life. He wants to teach his children and whoever wants to learn music. Mota Ram too feels that it is very important to realize that after his generation, folk music will become scarce as nowadays parents are only educating their children and not letting them follow hobbies or do anything else apart from education. He is in support of education but states that music too is a very essential part of a child’s life. Mota Ram wants to spend his entire life singing – drowned in the divinity of the songs that he sings. 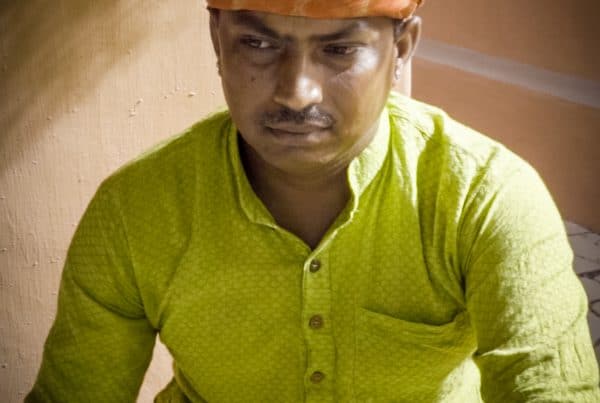 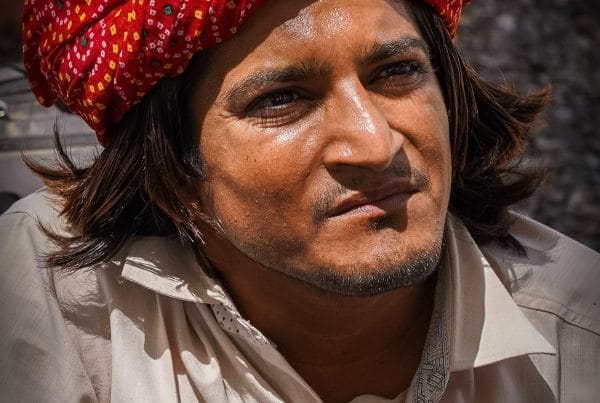 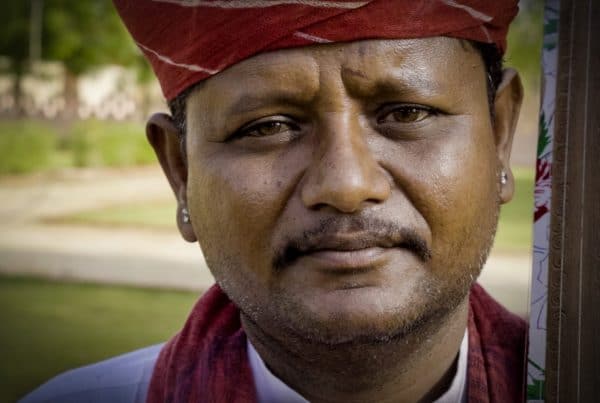