A journey to the inner sounds of spirituality 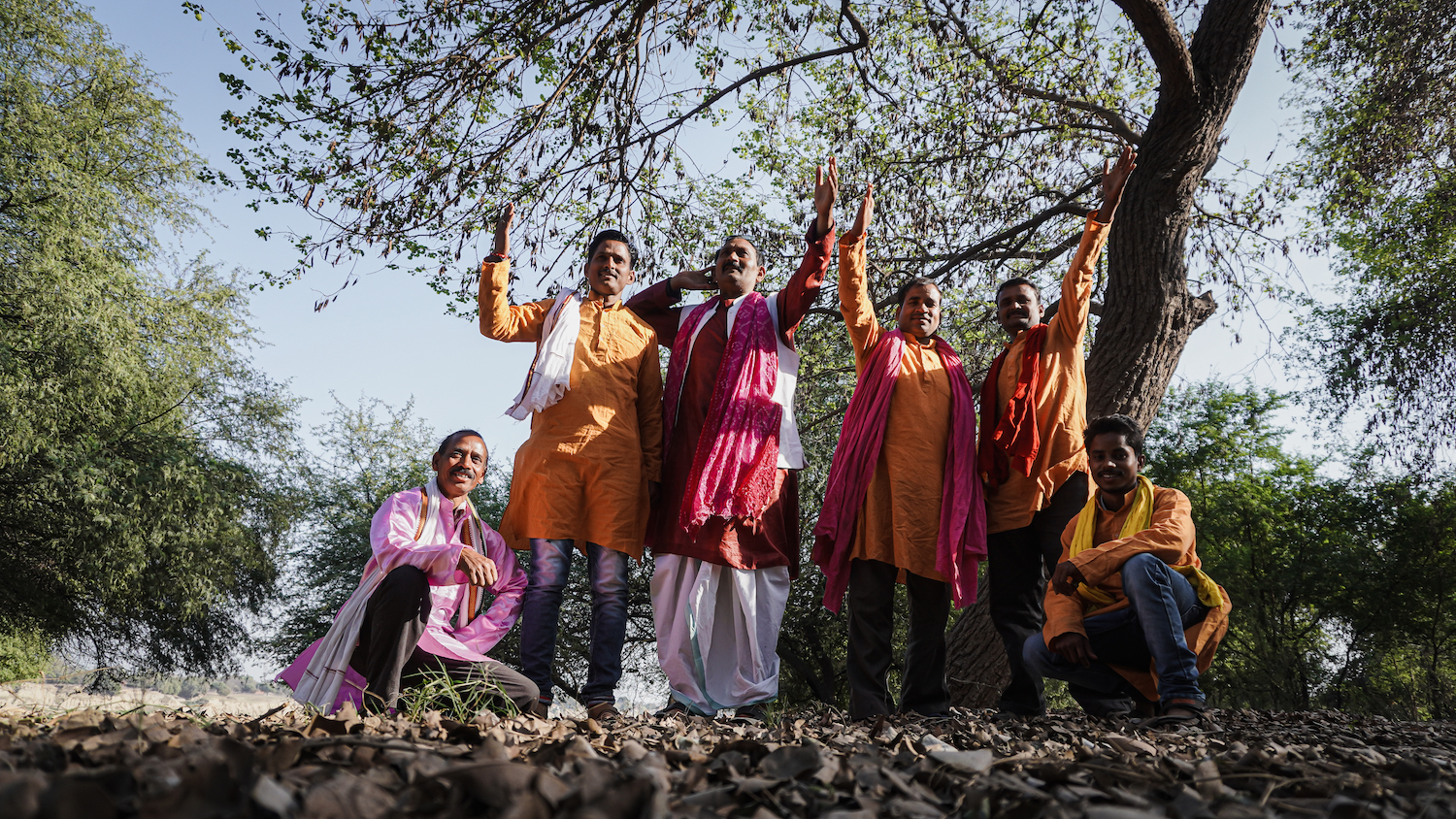 A 48-year-old artist from Banaras, Mannu Yadav, has been learning music through various folk art forms such as Biraha and Kajri. He began to learn music taking inspiration from his father, who used to sing as a hobby. He has been working hard towards achieving mastery in his craft and pursues it with soaring passion and dexterity, as he also completed his MA in music. He also believes that music has been an integral part of his life since he discovered his talent and began having a desire to master the art of singing and storytelling. When he was a child, he would imitate his father and thus picked up the will to sing and never stopped learning. He also knows how to play various instruments such as Dholak and Khartaal apart from possessing brilliant vocal ability and has performed in several locations around the globe. He has received the Ustaad Bismillah Khan National award in 2007 and pulled off breathtaking performances at various festivals and regards his performance at the Nehru-Wangchuk centre in Bhutan as his most memorable experience. Accompanying him, his team consists of four talented musicians who have spent their lives pursuing masterly musical abilities with their respective instruments. Bijendra, an expert in playing the harmonium, was one of the most talented and excellent-sounding musicians. Along with him, a young artist named Lal Bahadur, or as they affectionately called him, Molu, is a young Dholak player only in his early twenties and yet showing terrific ability in providing the beats for the songs that these artists present. Chhangoor, a percussionist, uses Khartaal to perfection and has been by his side for most of his performances around the country, and the globe got inspired by his father, who was also a folk musician who displayed tremendous musical finesse. Budhai, an even more experienced percussionist who claims to possess abilities in various traditional musical instruments such as the Manjira, Dholak, and Bansuri (flute), is another crucial member of the story of these artists. 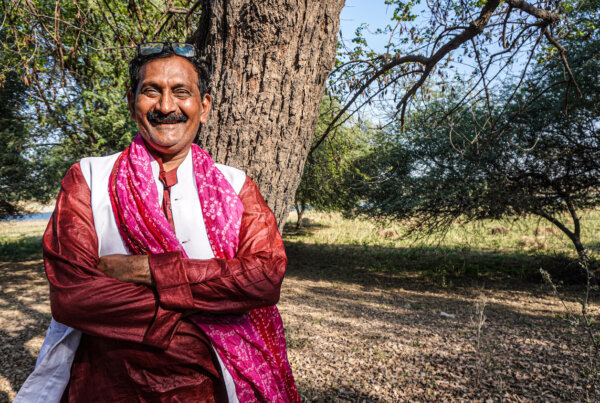