Capturing the scintillating and radiant voice 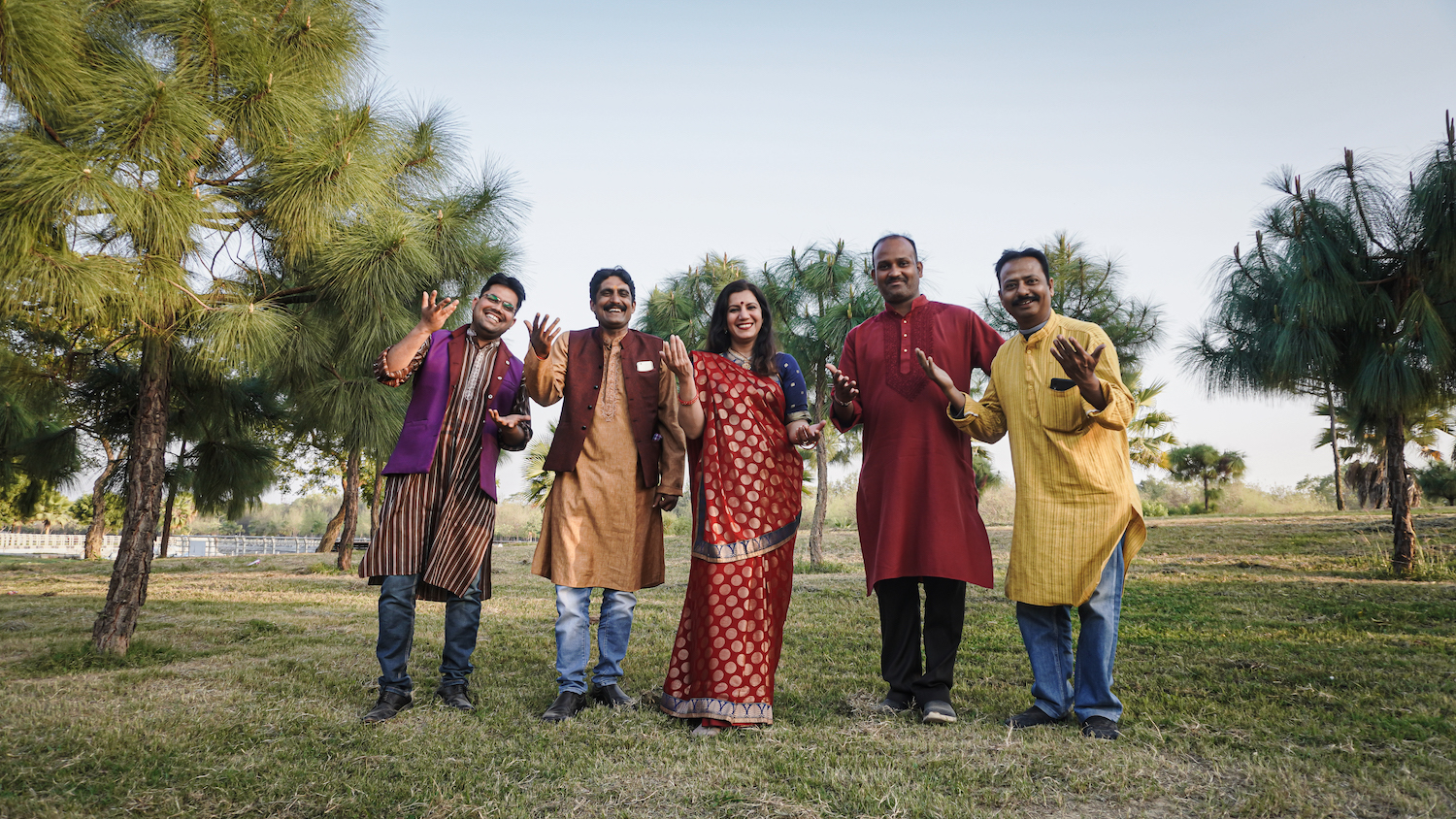 Malvika Hari Om, 48, is vividly known for her melodious and sweet voice. Malvika is trained under Kewak Kumar from Bhatkhande Music University. When she sings, the entire atmosphere gets along with her voice and creates an atmosphere that resonates with rhythmic music everywhere. She and her group perform various art homes in Awadh folk like Nakta, Chaiti, Kajri, Sohar, etc. The group has Chandresh Pandey, who plays the Harmonium, Shailendra Singh, who plays Dholak, and Deependera Kunwar, who plays the Flute.  All the group members are from All India Radio, Lucknow. The group has performed all over the state of Uttar Pradesh. The performances by these groups are so breathtaking, that one feels like listening to them repeatedly. For the entire group, their Gurus (teachers) are their elders from whom they have taken their learnings. They wish to make their name in the entire world and want to become famous in such a way that their family, their country, and their community feel proud of them. They want to leave a mark in the world with music as its basis and lead their folk music with pride and respect. The group wants to work with musicians from all over the country and the world. The group has pulled off brilliant performances at various music festivals in multiple locations like Mauritius, only to galvanize the crowds. 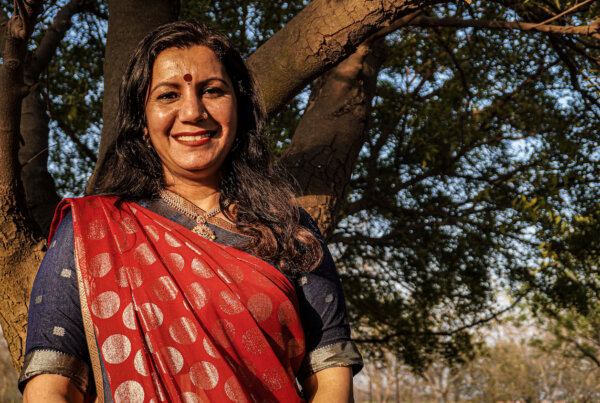 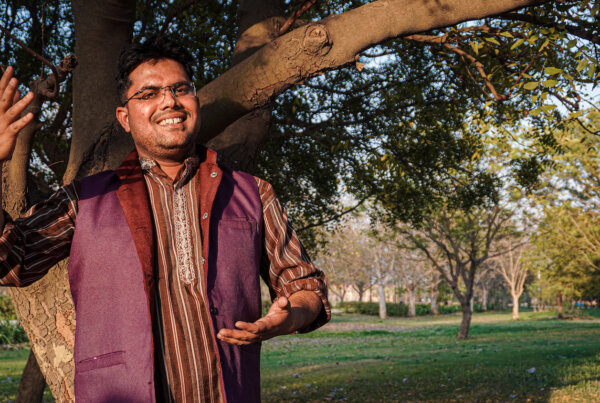