Crossing paths with magic and euphoria 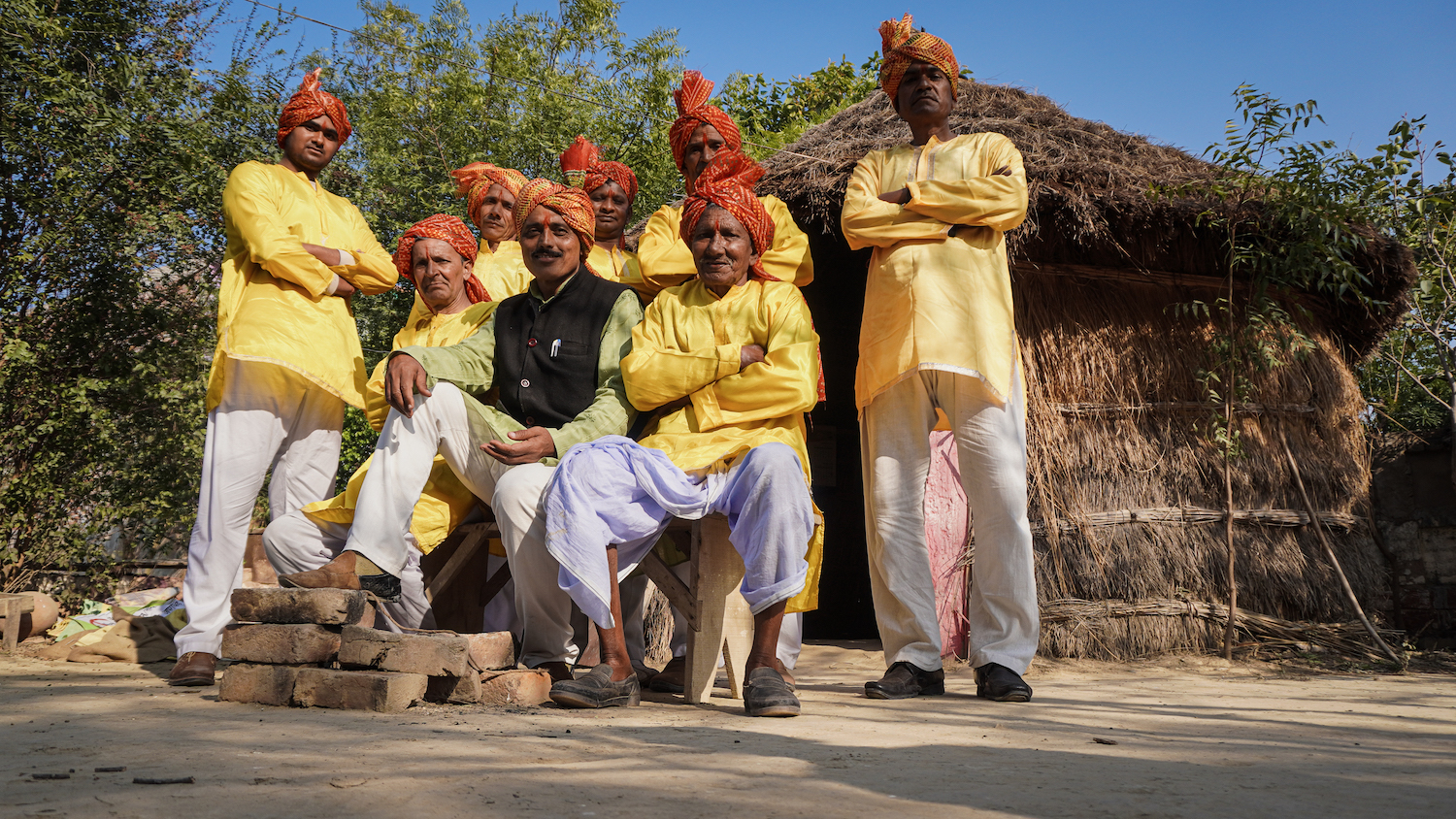 Mahaveer Singh Chahar, 48, is a folk singer and harmonium player, he even knows how to play dholak. All through his life, he has only been into music. He is an ardent follower of music and keeps his group intact by managing and taking care of each member. The group sings various rare Braj folk forms like Jikri, etc. and all of their songs have a classical base. Mahaveer is the group leader and has been managing the group for the past 15 years. The group constitutes of wondrous members namely, Kapil Choudhary, 18, a Khartaal player; Aso Khan, 50, a percussion instrumentalist and skilled Nakkara player; Bajanlal Khuswaha, 42, a Dholak player; Rajkumar, 52, a Jhinka player and Chorus singer; Jawahar Singh, 62, Singer and Harmonium Player; Raghunath Bhagati, 69, a Majira player and Sabir Khan, 58, also skilled in playing a Khanjari. Raghunath Ji and Sabir Ji are also proficient chorus singers and accompany each other. The group has been performing for the past 20 years, especially, for different Government programs. They were registered officially by the Information and Public Relation Department in 2000. Together, they have performed in Uttar Pradesh, Rajasthan, Haryana, Delhi, and Madhya Pradesh. They see their future, and that would be viable only if the government supports them, and they surely have very high hopes for them. 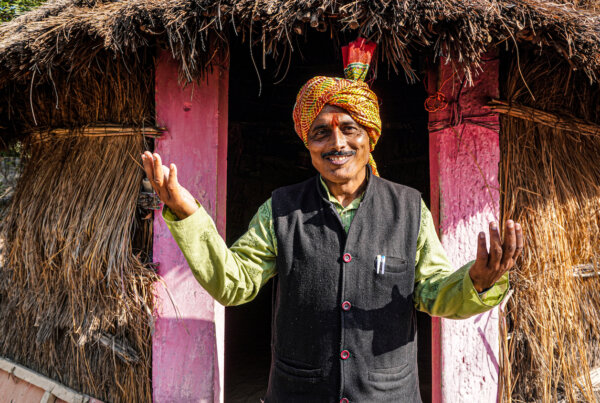