Melodies at ‘Mama’s Resort and Camp 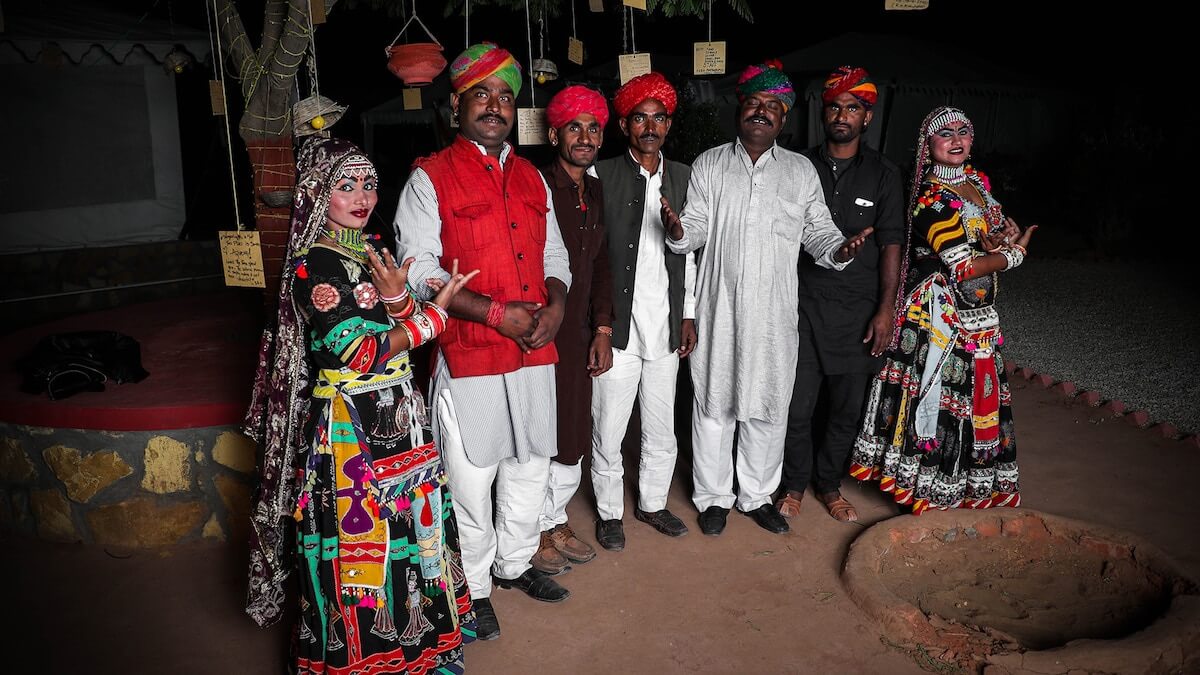 Kootal Khan has songs for all the occasions from birth to death. Even being from a Muslim Managaniyaar community he sings bhajans of Krishna. Kootal says that like other music interest one has to go to someone and learn the same from a teacher but in his community children take birth with the inbuilt passion of music. He never had much interest in studies but for him music is everything which doesn’t let them feel absence of education. He is a learned traditional folk singer who sings all the folk songs which his father – grandfather has been singing from ages. He says that whatever he has learned is the only way of learning in his culture that is just through listening. He tells with pride that in his community, when even a just born child cries, he cries in a raag and rhythm and so there is no necessary need to teach them or send them to some teacher in order to bring passion in them for music. Everyone in his community automatically learns from one generation to another. He started learning Harmonium when he was 14 years old and it took him 5 years to master it. Late HH Jaswant Maan Singh HH of Khuri brought him to light out of his village in Khuri. Kootle then started playing at different venues like hotels, festivals, etc. He has played all over in india but didn’t go outside the country due to fear of air plane travel. He can play any track on his Harmonium. He is extremely talented. After so many years of staying in India and playing all over the country he now wishes to go outside India and play on the International grounds.

Kootal Khan and group is one such group which a wonderful and extremely talented group member. The group has seasoned older artists like Sacchu, Bhongal and Dhamme. The group together when sings create a mesmerizing atmosphere amongst the audience and leave them spell bind after their performances. The seasoned artists in the group are responsible for the teaching and guidance of the younger artists present in the group. The group sings mostly authentic original songs of their traditional heritage which has been passed on from their fore fathers to them which each generation. The group performs at various occasions like childbirth, wedding, house warming, etc. at their patronages’ houses. The group earns their living out of the live performances they give at various different places. Apart from music they literally don’t have any means through which can earn. The most interesting thing about this group is their love for fusion. Each one of the member in the group wither plays guitar, drums, or synth. They all look forward for a future where they can play together for wider audience who can cherish the music that they make and play. However, their love for fusion music a lot but they make sure to keep up their cultural heritage folk music in balance and doesn’t hurt the emotions of their elders in their community. These group of artists don’t dream of going to Bollywood and collect fame, rather they and the world to know Rajasthan and their singing known by their music. They want to make their country proud and carry forward their legacy from one generation to another. For them all they know is music and they can never get apart from it and thus for them it a not just music it is their way of living their lives. 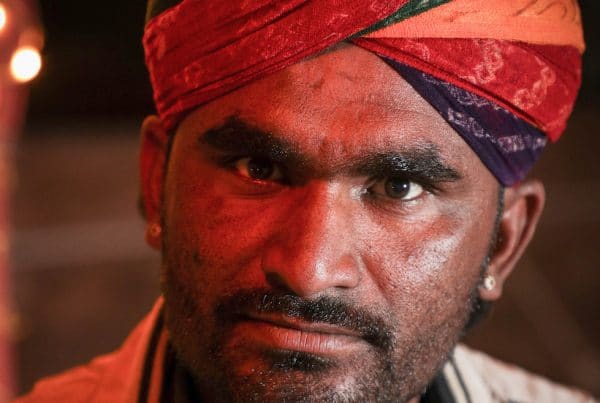 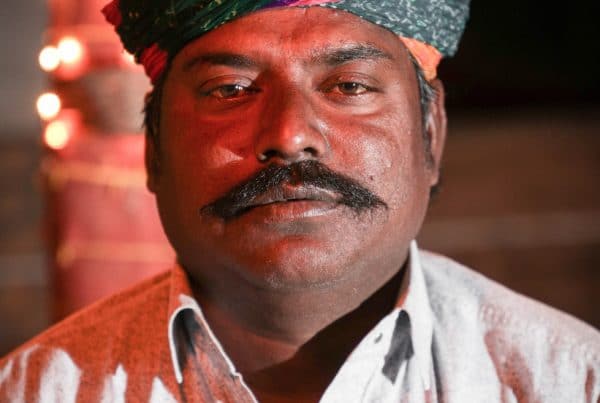 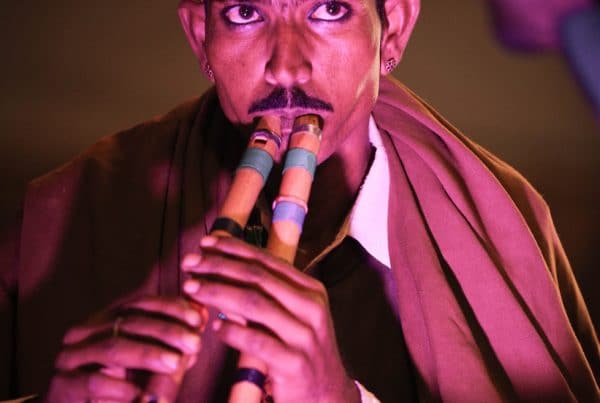 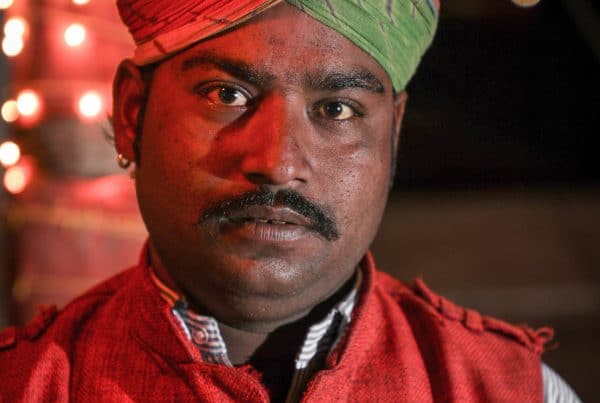