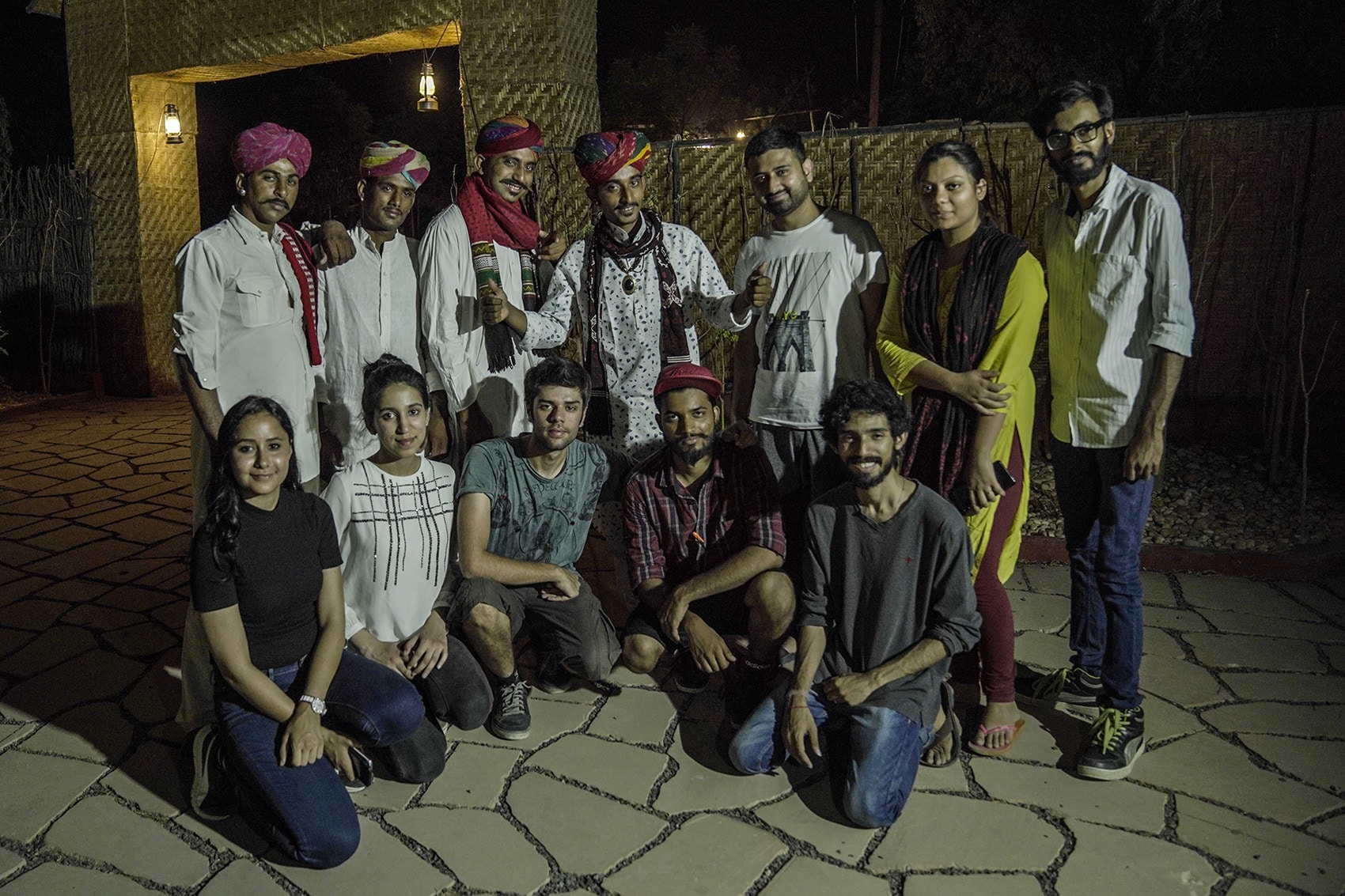 Jassu and Kailash Khan performs with his group which majorly consists of his own relatives: his own brother Jassu Khan, and Sawai Khan and Khete Khan. They play dholak, khartaal, bhapang, harmonium and sometimes morchang. They have been performing together since 2009. Jassu Khan feels that they have grown together as a group. They have performed in various cities besides Rajasthan, like Madhya Pradesh, Karnataka, Mumbai, Chennai, Gujarat, and Punjab. They get shows either through word-of-mouth, for instance when he used to perform in resorts, tourists who liked their performance used to refer them to other people, and so on. Or sometimes, they receive some Government shows. But all in all, there is no stability when it comes to getting shows in a particular season. All of this group members have learnt from their elders, by listening to them and performing with them. They also used to write down the songs a few times to memorize them. They sing in Roopak Raag, Bhairo Raag, Kalyaan Raag and most importantly Raag Khamaaj. Their USP is that they often present Shiv Taandav bhajan and Bholenath bhajan, which mostly Manganiyars don’t. They want to hone their musical skills together as a group, and wish to touch great heights. 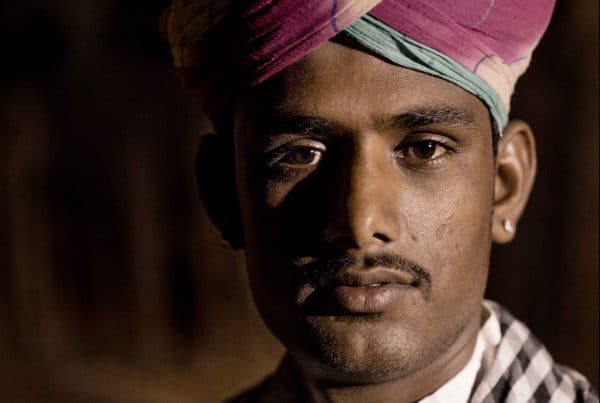 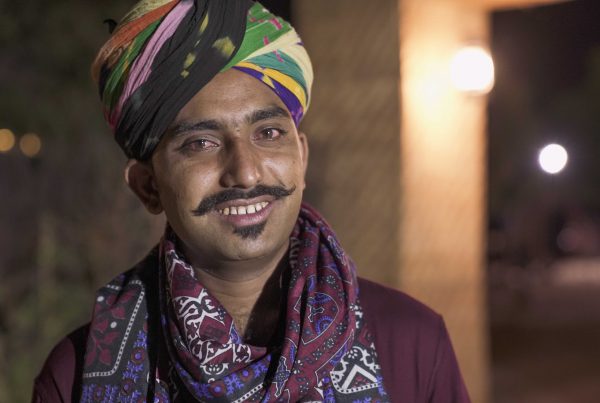 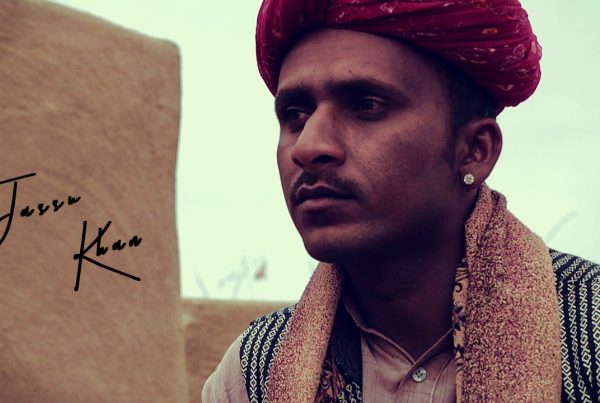