Gaffur Khan is a traditional folk singer who sings songs in all kind of ragas and knows songs for all the occasions. He says with pride that his tradition and culture celebrates every moment in a man’s life starting from birth till death. He believes that the tradition of singing folk was started to celebrate life and to communicate the expressions which was not easy to do in those times.

Gaffur has been learning music, especially singing, since he was an eight-year kid. He tells that he was automatically inclined towards the music and therefore left his studies in school just after class third. He started learning just by hearing his father who also happens to be a well-known singer in his times. Gaffur Khan learnt music with all his dedication and sincerity, resultant, today he is known for his effortless marvelous classical singing folk voice. Today, he is 50 years old in age and out of these 50 he has given been associated with folk music learning ever since he was 5 years old. Gaffur Khan, apart from singing and being drenched in music takes care of the Water Management Department of Jaisalmer, Rajasthan, as a PHED. He works as a Government employee and thus still takes care of his life in music. Gaffur has performed in almost all the states of India and even foreign countries like, London, Paris, the USA, etc. On asking him about the roots of the songs, he tells that they had been written by his ancestors. He is from the Yaduvanshi Manganiyaar community and hence starts his performances with religious bhajans like that of Lord Krishna, Lord Ganesh, etc. Gaffur Khan, not only sings folk songs but is more inclined towards classical folk songs.

Gaffur Khan and his group always had patronages who gave them support with kinds and cash. They sing songs as per their audiences. When he is at a function invited by a Muslim patronage, he sings Baba Buleh Shah’ songs, etc., whereas when he is invited by a Hindu patronage, he sings bhajans of Krishna and Ganesha. Gaffur and his group has very young talented artists in his group, he being the eldest leads them. He also teaches music to his child and encourages him to join him with music. Even his child is so well trained that he sits in the group and sings well equivalent with the elders. He and his group sings songs ranging from bhajan of Krishna, Ganesha to qalams of Baba Buleh Shah. He says that he knows all the kind of songs whether it is a child’s birth or their death, etc. They have songs for every occasions. 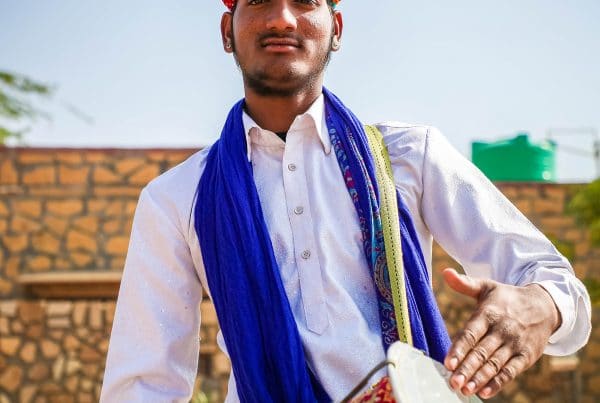 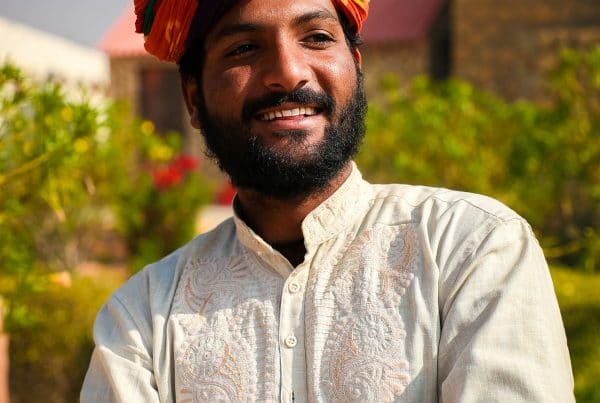 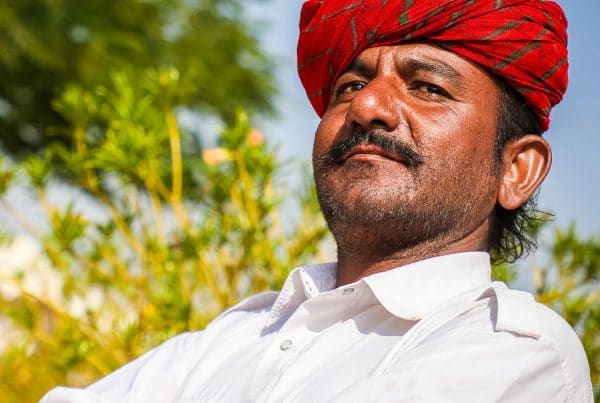 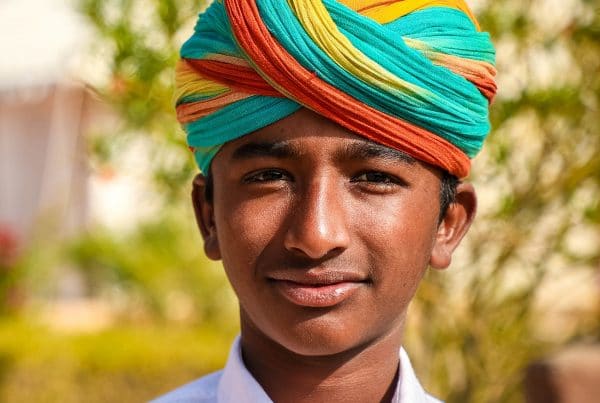 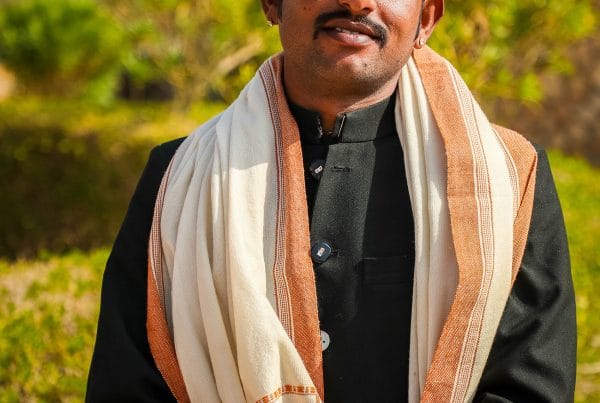 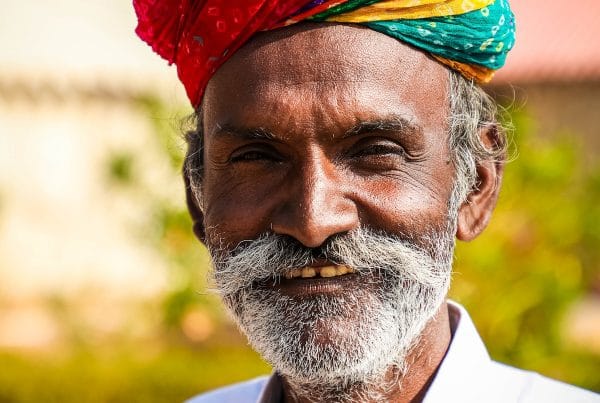