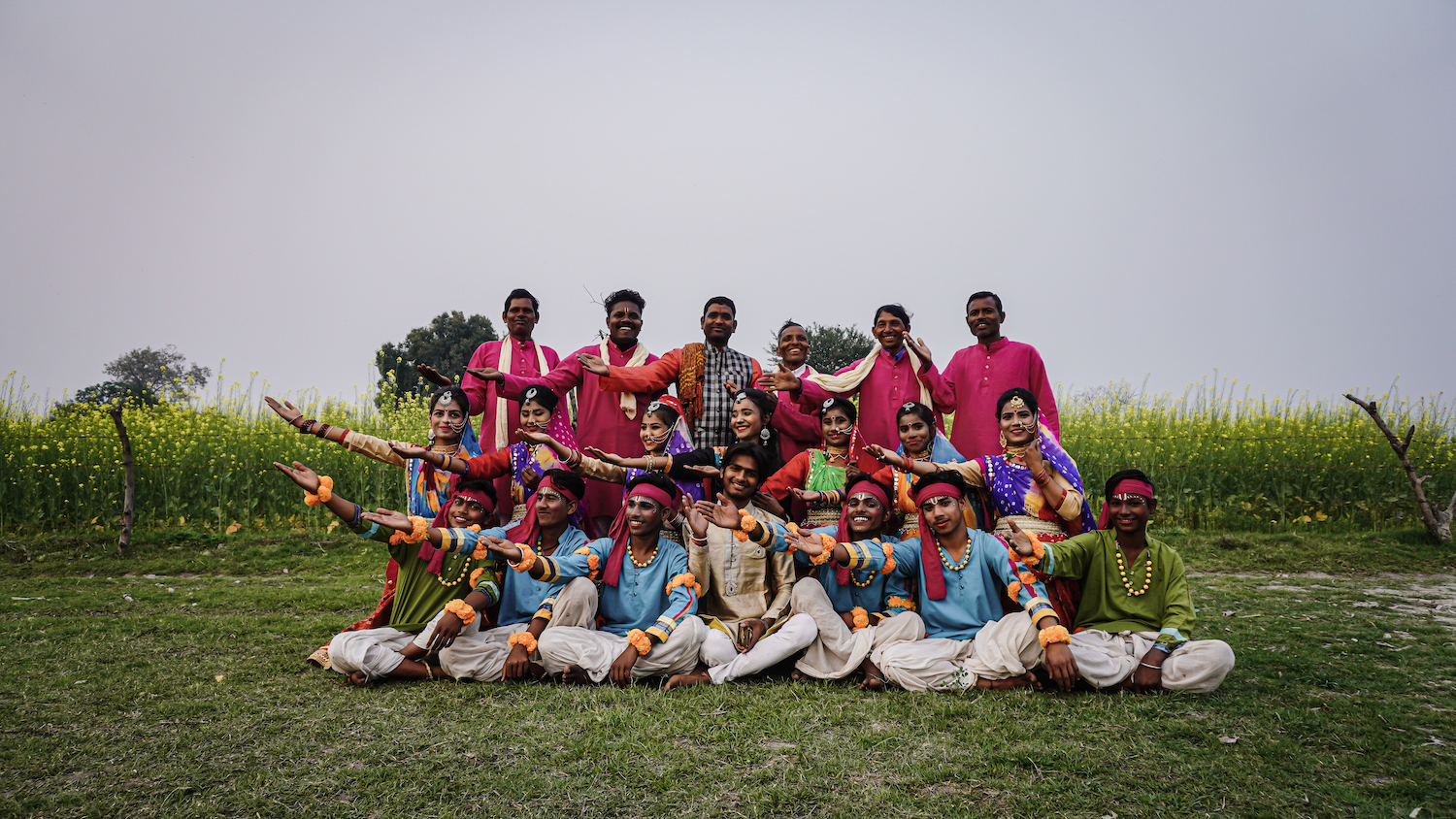 A 35-year-old artist from Ayodhya, Mukesh has been learning music through Keherwa, a dance form developed in the Awadh region of Uttar Pradesh. At the age of 25, he began learning singing by taking inspiration from Sheetla Prasad Verma. He has been working hard towards achieving mastery in his craft and pursues it with tremendous passion. He considers Sheetla Prasad Verma as his guru and speaks very highly of his teachings and calibre. Most of his songs are in a Keherwa style. He knows how to play Harmonium and Johri apart from singing and has performed in various locations within the state.

The group does a rare art form called Keherwa, which emerged in ancient times in the Province of Awadh. Most musicians in the country know Keherwa taal as a simple 8-beat pattern equally divided into two divisions. Nearly nobody knows about the long-lost art form that was built around it and goes by the same name. The group has Ram Achhaibar who plays manjira, Bharat, 24, plays Dholak, Tanya Mishra, 18, sings along with Chorus, Vishal Pandey who sings, Harim Ram, who plays Dholak, Parjapat Bhagalu, 40, plays Manjira and Amarsi, 44 is a vocalist. They have played all over India in Goa, Rajasthan, West Bengal, Madhya Pradesh, Uttar Pradesh, etc.

Mukesh, despite all his social work, strives to keep developing his craft and dreams of becoming an icon for the youth through his music to keep Bhojpuri folk forms alive among the hearts of the people. The group strives to keep developing their craft and wants to make an impact in the field of music someday in the future to see himself succeed through the art that he loves so much. 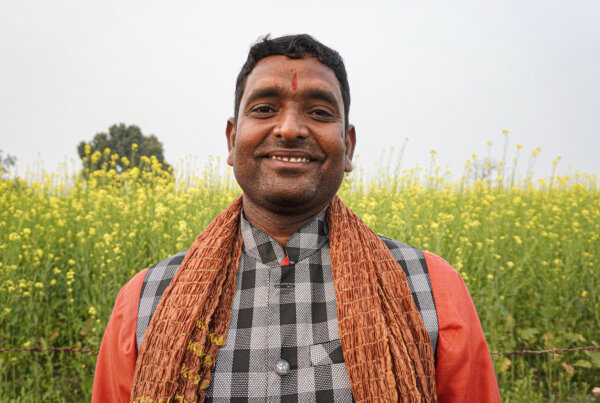 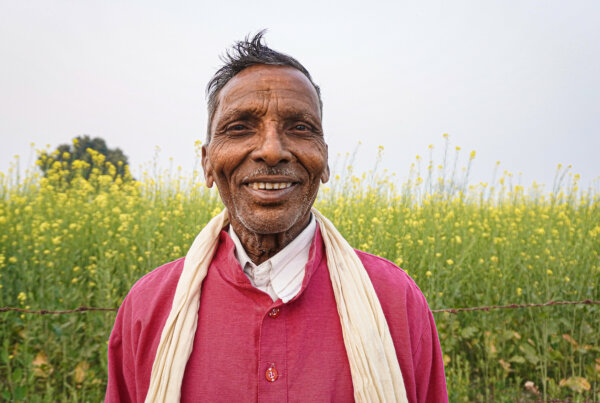