Sufi in the Heart of Punjab 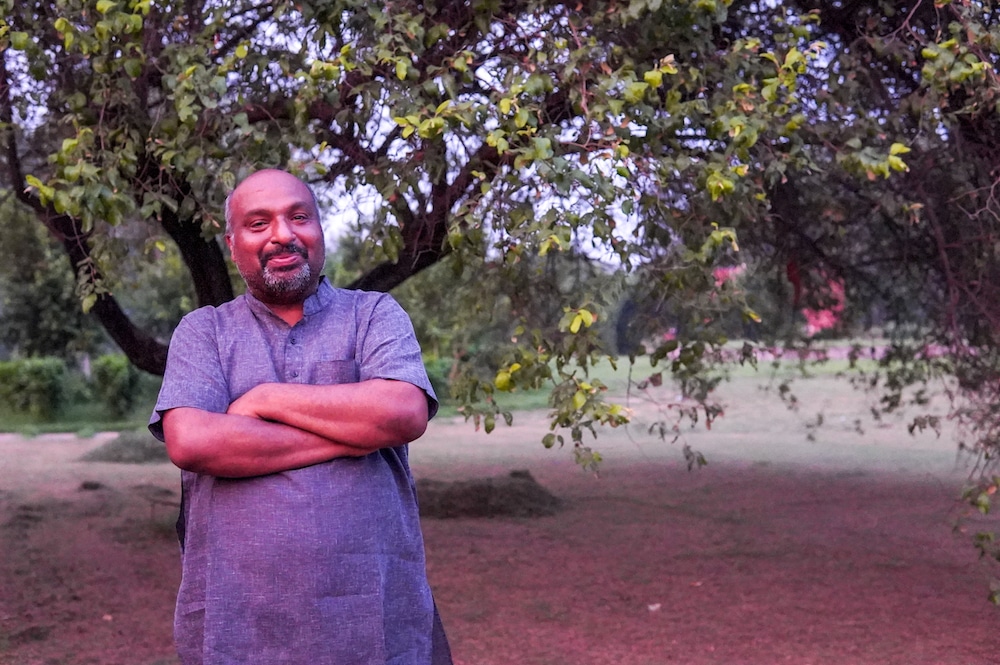 Ali Akbar is from Patiala in Punjab. He belongs to Gwalior Gharana and is a wonderful classical singer. For him, classical knowledge of music is a must for every singer. He believes that one who knows classical music can sing any kind of song. Ali teaches in the music department of Patiala University. He teaches the students, instruments like Rhubab, which was also played by the Guru Nanak. Ali has always kept himself in the environment of music. He has been learning and performing music since he was in school. Ali had started learning from his grandfather who was also his inspiration. For him, folk music is the foundation of local regional music. He has performed in various places in Punjab and at times at international venues also. For Ali living with music is bliss, with the grace of God, his bread is earned by the musical knowledge that he has and he is very contented with that.

Ali Akbar and his group have very talented members. They are very happy in life as for them, they have music in their lives they don’t need anything else. Group’s performance leaves everyone mesmerized whenever they perform. The group has wonderful members for whom music is a passion with which they wish to lead their life. They are extraordinary artists who put in efforts for every performance. They have taken part in almost all the interstate university competition ending up winning many of them. Ali has also taught his children music and made them part of his group.  They strongly believe that the sky is the limit but it is very important to feel satisfied with whatever Almighty has given them.