Where music is Refuge 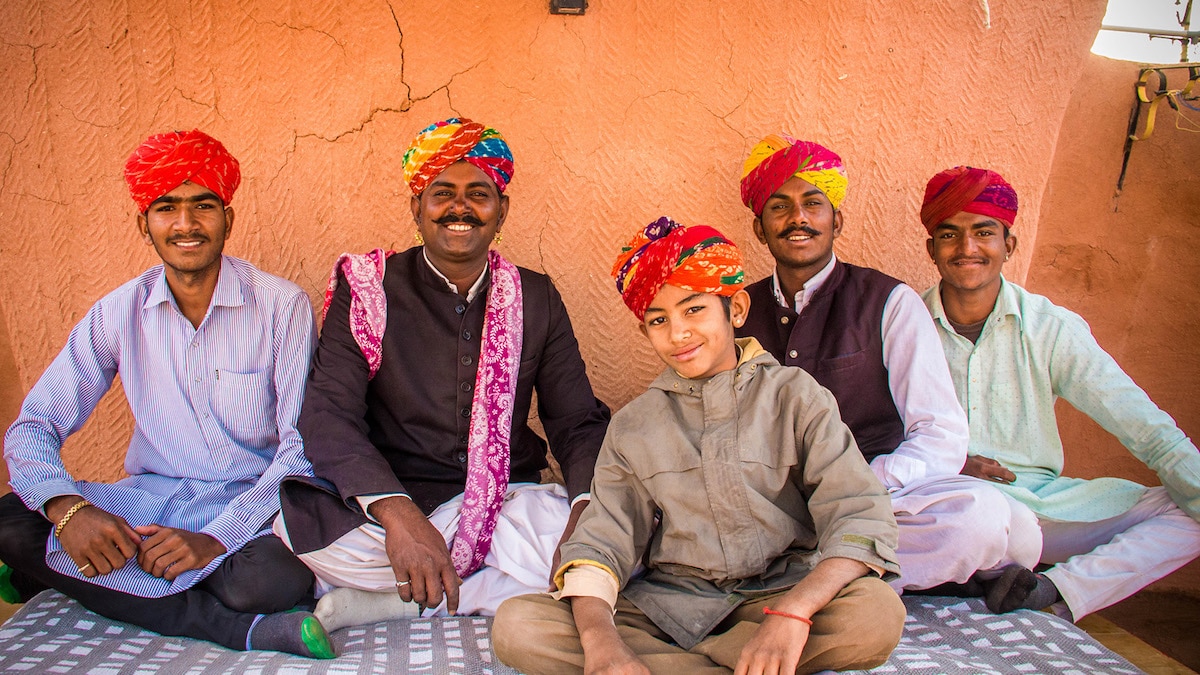 Music is in their veins – and with an innocent smile, Thanu Khan admits even though he could have learned music from anyone – his neighbors or any of his uncles or elder cousins – no one can truly succeed without a Guru and he found one in Gulab Khan. Even today, he takes his Guru’s name before each performance. Thanu Khan first performed back in 1991 during his school days in front of the then collector in Jaisalmer. He was 10 years old then, and the appreciation he got that day encouraged him to take music seriously.

His first big break was when he performed with Ghazi Khan in 1991 and Rajiv Gandhi himself gifted him a garland made of rupee-notes. After that there was no looking back and he travelled all around the country in the years to come. Thane Khan’s first international feat was a two-month long tour de France in 2008. He formed his own group shortly after, but has been actively performing with other artists as well.

Back in his village of Chaudhraa, he teaches young talents from nearly 20 households under his informal society named Chhela Mama group. With help from friends and fellow musicians, Thanu Khan is trying to help his community by providing folk artists with musical instruments and training. He has also had support from Jodhpur Naatak Academy.to purchase these instruments and they hope to continue doing this in future. Thane Khan sings but can play dholak, khartaal, dhol khamaicha (which he learned from his father Mistri Khan).

Thanu Khan primarily sings in Raag Bhairavi, Raag Sorath and Raag Jog amongst others but his favorite remains Rag Malhaar. Thanu Khan dreams of his family becoming famous in India and he is steadily moving in that direction. He has performed with his whole family in Oman, Israel, Egypt, Jordan and numerous places in Africa. Yet the love that he believes he deserves from his own country is still missing, at the same time, all this glory has not helped him much financially.

Thanu Khan and group is one such group which a wonderful and extremely talented group member. The group has seasoned older artists like Ahmad, Shakar, Salim and Ashok. The group together when sings create a mesmerizing atmosphere amongst the audience and leave them spell bind after their performances. The seasoned artists in the group are responsible for the teaching and guidance of the younger artists present in the group. The group sings mostly authentic original songs of their traditional heritage which has been passed on from their fore fathers to them which each generation. The group performs at various occasions like childbirth, wedding, house warming, etc. at their patronages’ houses. The group earns their living out of the live performances they give at various different places. Apart from music they literally don’t have any means through which can earn. 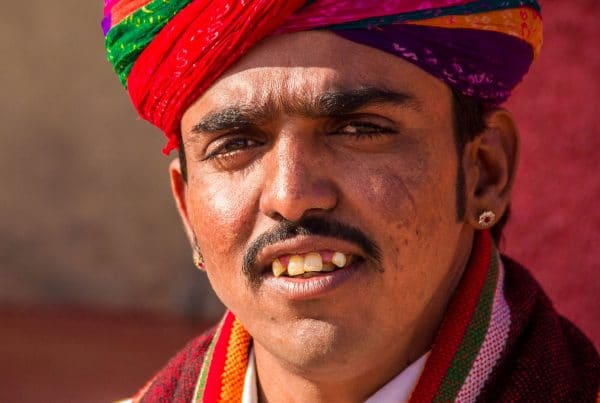 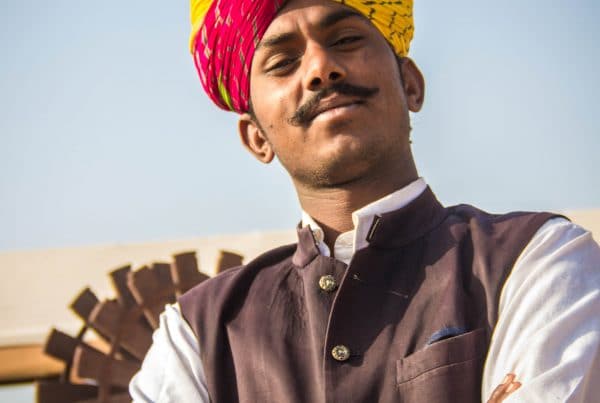 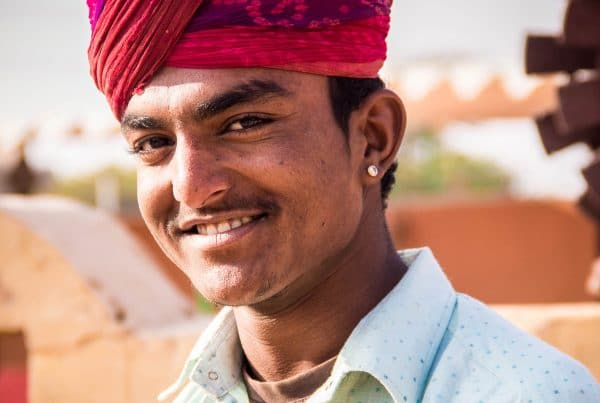 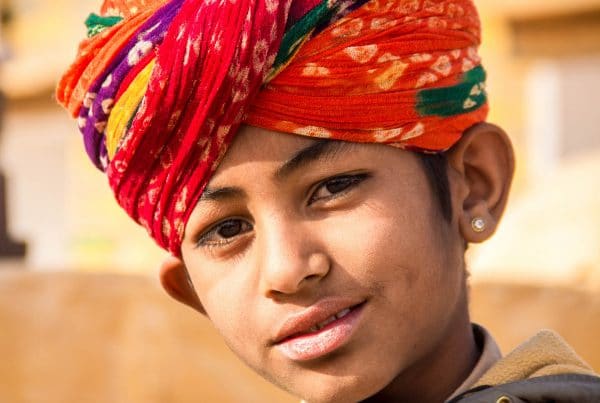 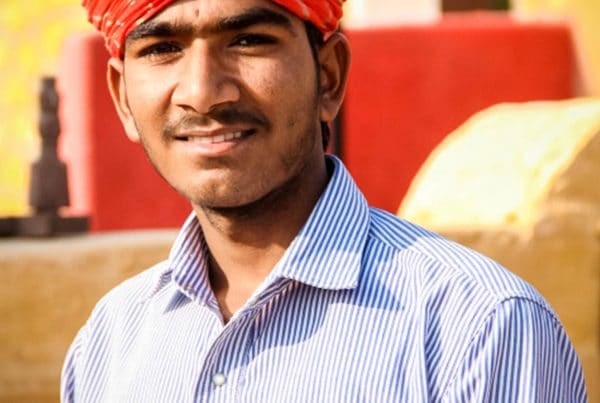