Thakra Ram is 60 years old from the Bhil community of Rajasthan. He sings traditional Pabuji ki Phad with such grace. He has been singing since he was 8 years old. He learnt everything about music and especially folk from his father and grandfather. He used to accompany them for shows as a child. He remembers all the recitals of Pabuji ki Phad as the back of his hand. He is highly inspired by the God Pabuji and the stories that depict his bravery and good heart. Thakra Ram has been to various international venues in countries like Russia, Africa, Italy, Hong Kong, etc. showcasing his talent and wonderful traditional folk heritage, making our country proud. He not only sings but also plays a string instrument called ravanhatta. He gives credit for his exposure in the whole wide world to late Komal Kothari for his efforts in pushing the traditional folk Rajasthani culture in front of the entire world. Thakra Ram, today not only performs in the whole world but also teaches the present generation folk traditional music. He makes it a point to make children remember the songs and thus make them practice every day rigorously without fail. He is an avid example of dedication and persistence. He believes that every child in the region should learn traditional folk music so that it continues with the present generation. He wants to be a part of a program where he can teach children of young age traditional folk songs. Thakra Ram hopes he will become capable to do collaboration work one day and will be able to present the invaluable treasure he possesses in a way that the present generation can also understand. 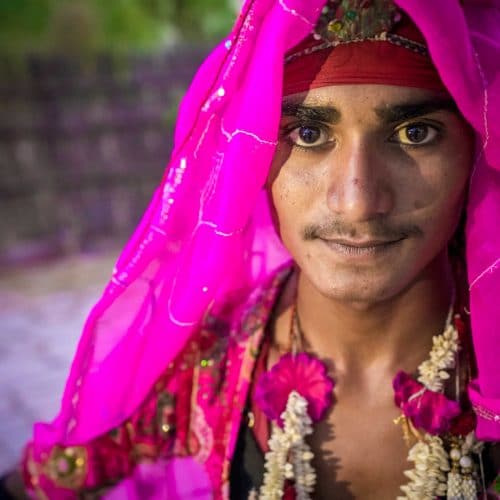 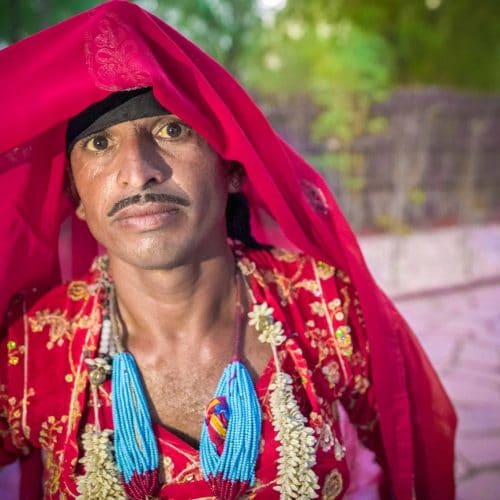 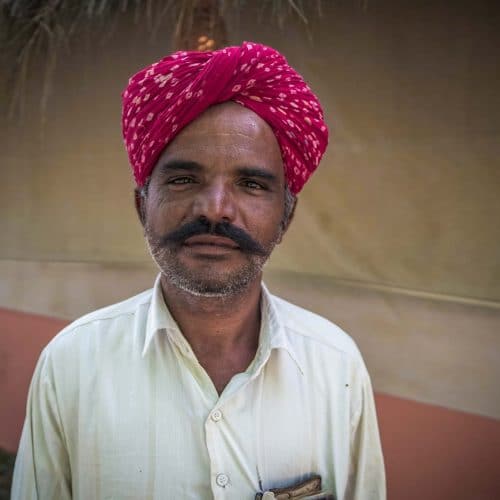 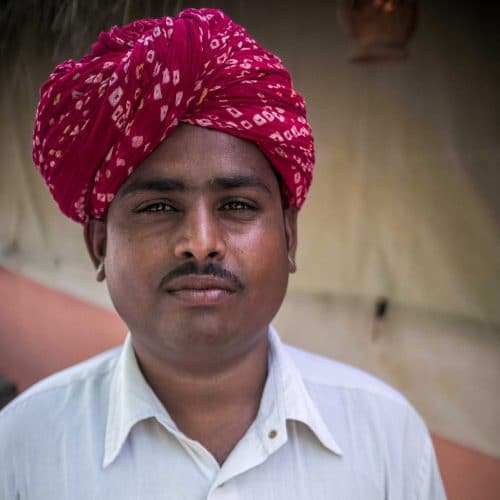