Melodies of humility and enthusiasm Tejpal Singh Chahar, a 40-year-old young man, is determined to stick to his roots and carry his way forward along with his talented group of musicians. Tejpal has done his 4th year in vocal from NCZCC and Senior Diploma from Agra. He comes from a Jaat community, sings only folk music of the Braj region. He comes from Agra Gharana. The group has Motiram, 52, Tabla Player and Singer; Gopal Singh, 22, Dholak Player; Omprakash, 49, Jhinka expert; Srinath, 48, adorns the Manjira beautifully in his hands and plays it gracefully, whereas, also plays dholak at times, and Kedar Sharma, 45, loves to play manjira. The group specializes in folk forms like Rasiya, Languriya, and Krishna bhajans. They have been together for 20 years and mostly get 7-8 shows every month, but still, the income is quite low. They are always worried about the sustenance of their families. Despite the problems coming their way, they have never left the path of the following music in their lives. They have ardent faith in music. To them, the future looks scary, but they are pretty sure of their passion and hopes. They believe in singing and presenting their music with a sense of authenticity in lyrics and music using their traditional instruments and have made appearances in all the cities like Bharatpur, Mathura, and Agra. The group mostly performs in local festivals and fairs. It was for the first time that the group was recording their songs. 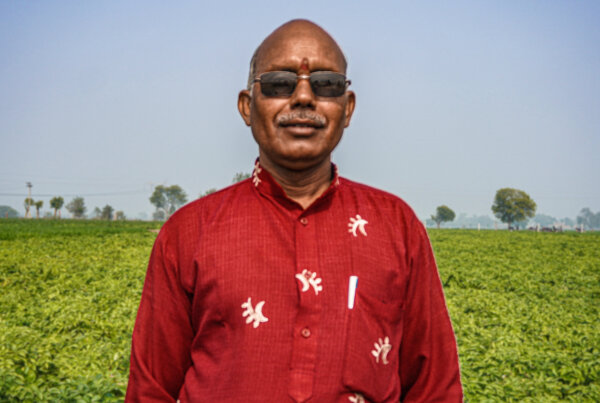 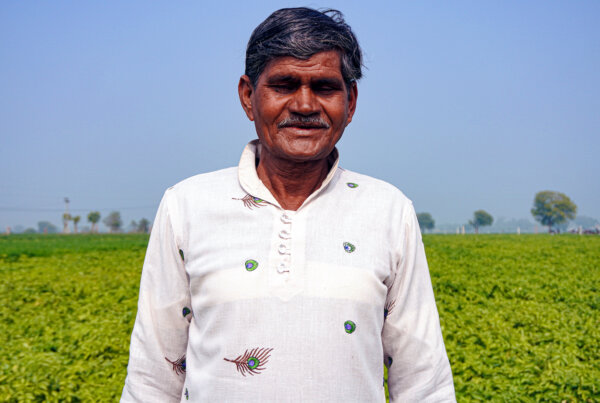 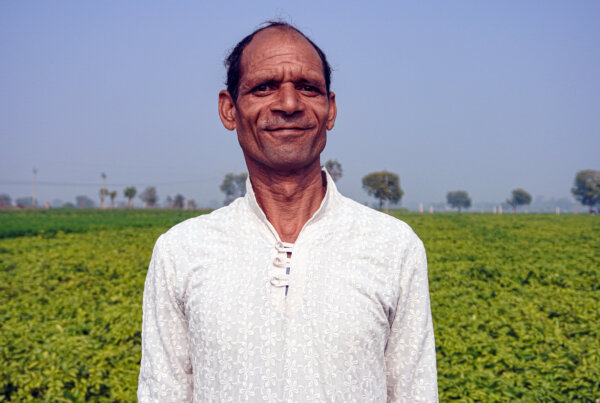