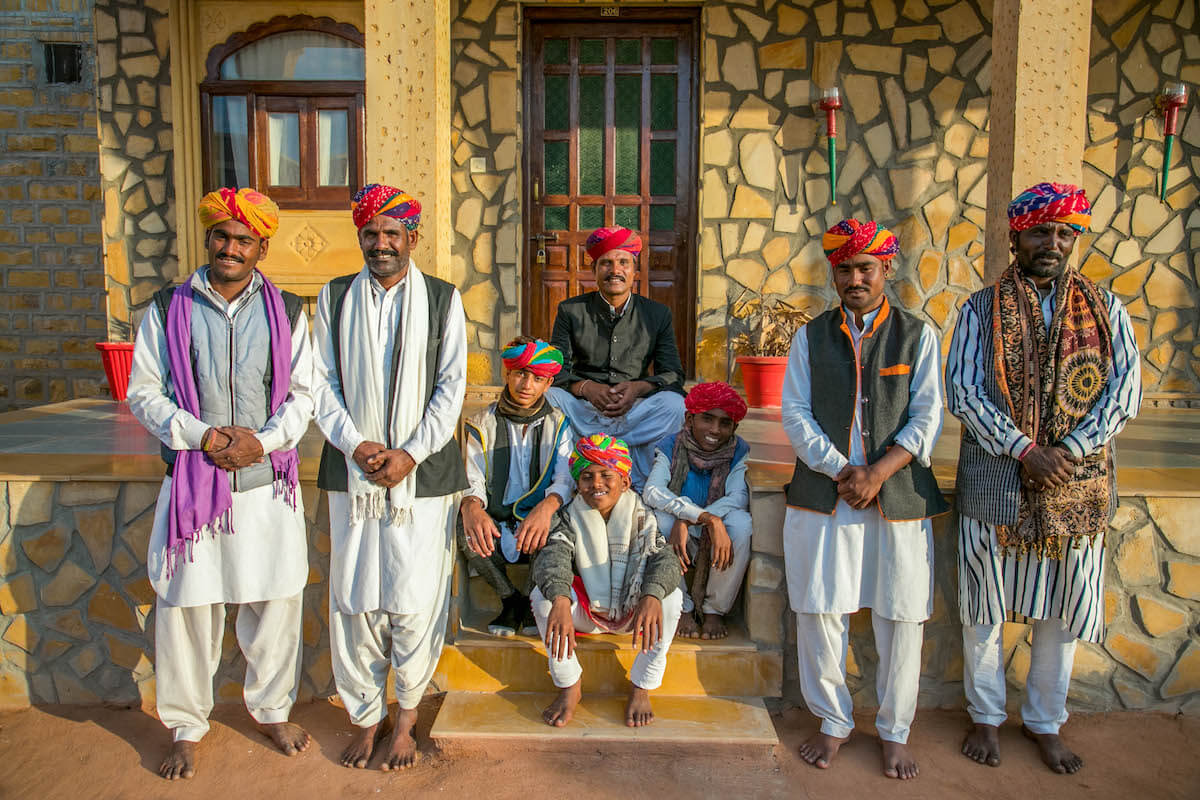 Talab Khan is a soulful singer. He is 38 years old and has been singing since he was just 7 years of age. He belongs from the Manganiyaar community of Jaisalmer, Rajasthan. He has learned singing just by hearing his father and elder brother. He is fondly known in his region for singing authentic folk songs which is not known to many, even amongst his own community. For the first time he performed in the 1990 and ever since he has been glued to various stages on both national and international grounds. His performances are so amazing that year after he has been called by various foundations in places like Paris, London, Portugal, the USA, etc. to give performances.

Even after being on called for so many international performances, Talab never stops to being humble. He is a modest person who strongly believes in hard work, sincerity and discipline in his field. For him his music is the source of life to him and also a source of living for his family. Music is the only way through which he has being able to raise a family of 7 and believes that it is an utmost blessing of God. He sings songs in various Ragas but his favourite is Raga Khamaj. He is a profusely talented Sufi singer also who sings kalams of Bulleh Shah, etc.

Even after performing at so many places he dreams of making the world to know his community and region by his name. He wants to make his community proud of him and bring glory to his country though his music. He teaches his children also the age old musical heritage he possesses from his father and grandfather and wishes to transport the same. For this he has set us a school for the children to make them learn their rich culture and heritage.

Talab Khan and group is one such group which has wonderful and extremely talented group member raging from age 48 to 12. The group has seasoned older artists like Talab, Gaffur, Mahender and one hand and budding artists like Aamir, Foote and Firoz who are still children and are learning from their teacher like Ghazi Khan and Talab Khan. The group together when sings create a mesmerizing atmosphere amongst the audience and leave them spell bind after their performances.

The seasoned artists in the group are responsible for the teaching and guidance of the younger artists present in the group. The group sings mostly authentic original songs of their traditional heritage which has been passed on from their fore fathers to them which each generation. The group performs at various occasions like childbirth, wedding, house warming, etc. at their patronages’ houses. The group earns their living out of the live performances they give at various different places. Apart from music they literally don’t have any means through which ca earn. 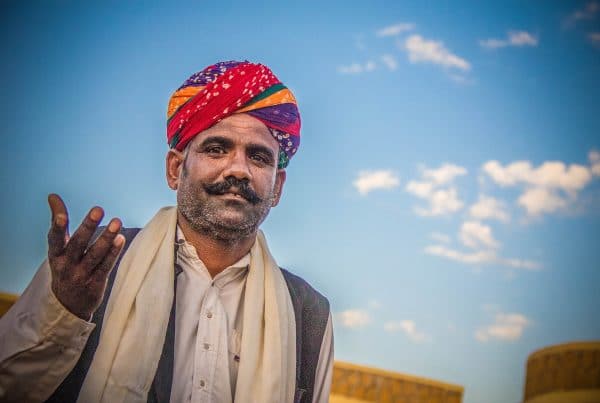 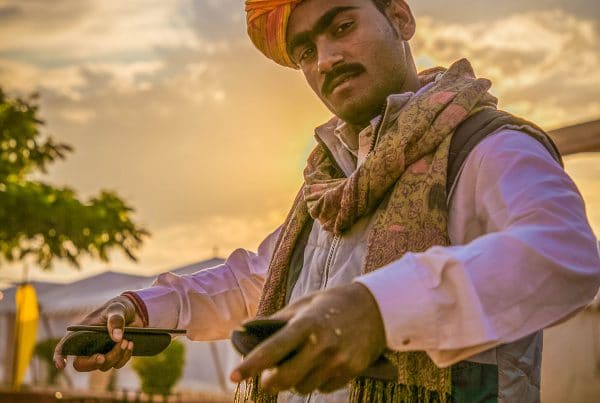 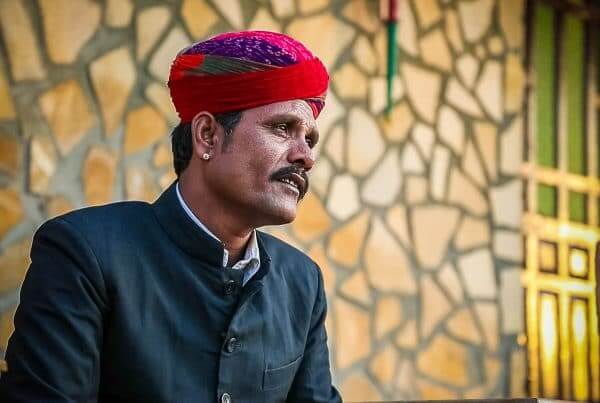 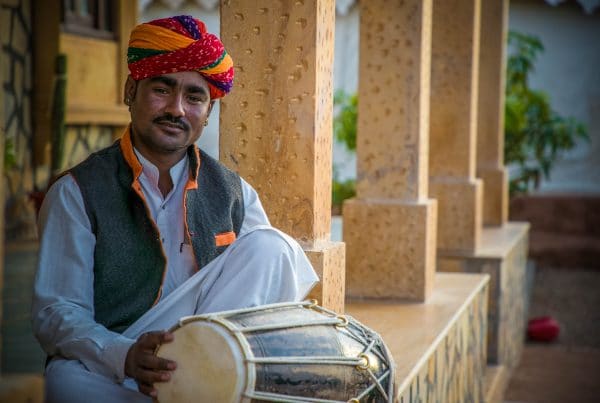