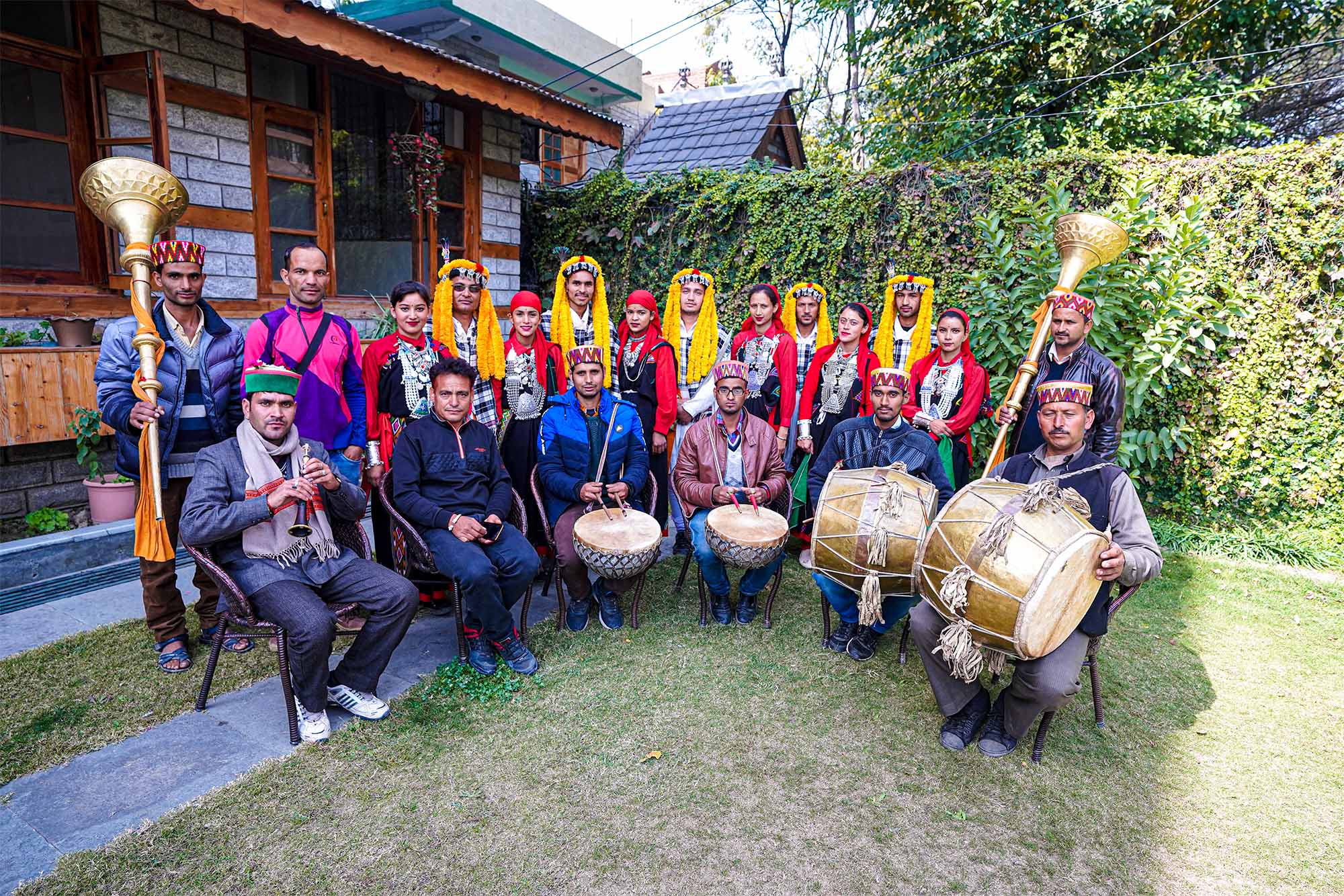 This is a group of musicians who specialize in the traditional form of folk music engineered for the cultural dance form of the state of Himachal Pradesh. This dance form is known as Kulluvi Nati and is only one variant of at least 12 different types of Natis which are native to the state. This intriguing form of dance is performed by the native people in a visibly delightful manner. The meekly flow of the dance along with colorful dresses made from yak leather and other local fabrics makes for a mesmerizing and exquisite sight.

The dance has also earned a listing in the Guinness Book of World records for being the largest performed folk dance of the world when over 9000 women participated at the International Kullu Dussehra event which was dedicated toward spreading the message for empowerment of women and girls, across the world and to promote Himachal government’s campaign of “Beti hai Ammo” which translates to “Daughters are priceless”. The people of Himachal Pradesh began to call this event “The pride of Kullu”.

Most of Sundar Singh’s companions in his pursuit of the restoration of folk music and dance culture of the state are highly experienced with their instruments and have been playing as well as learning music from a very young age. They are quite proficient with most traditional instruments like Dhol, Nagada, Narsingha, Karnal, and Shehnai. They write and perform songs about the local festivals and their culture as well as nature and their surroundings. In Sundar Singh’s song about Kulluvi Dussehra, he makes references about the beautiful locations as he tries to have a conversation with all his loved ones. The song really brings out the beauty in thought that festivals are occasions for everyone to connect with their families and friends and the unification of the social structure around us gives out lives more meaning.

Despite all the financial struggles that the folk artists go through, this group has maintained its consistency and is ready to explore more options for the prosperity of their society and culture with the help of “Kashyap Narayan Yuvak Mandal”, a music club started by them in Banogi village. They have performed almost everywhere in and around Himachal Pradesh including Kullu Dussehra and Una Utsav. They have also made appearances in Delhi and Chandigarh and aspire to perform across the whole country. 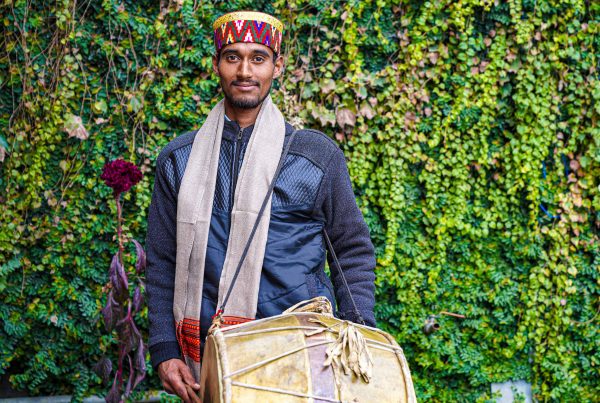 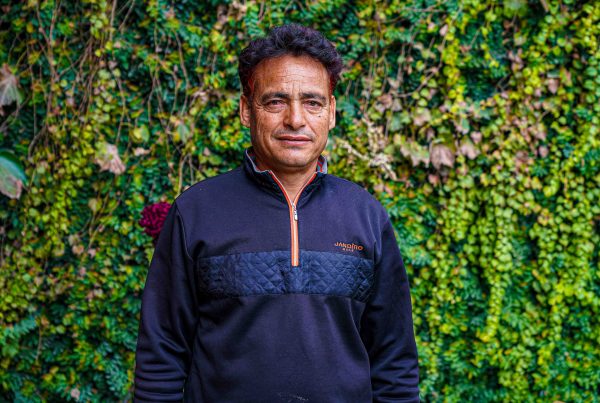