Healing notes of surrender and emotions 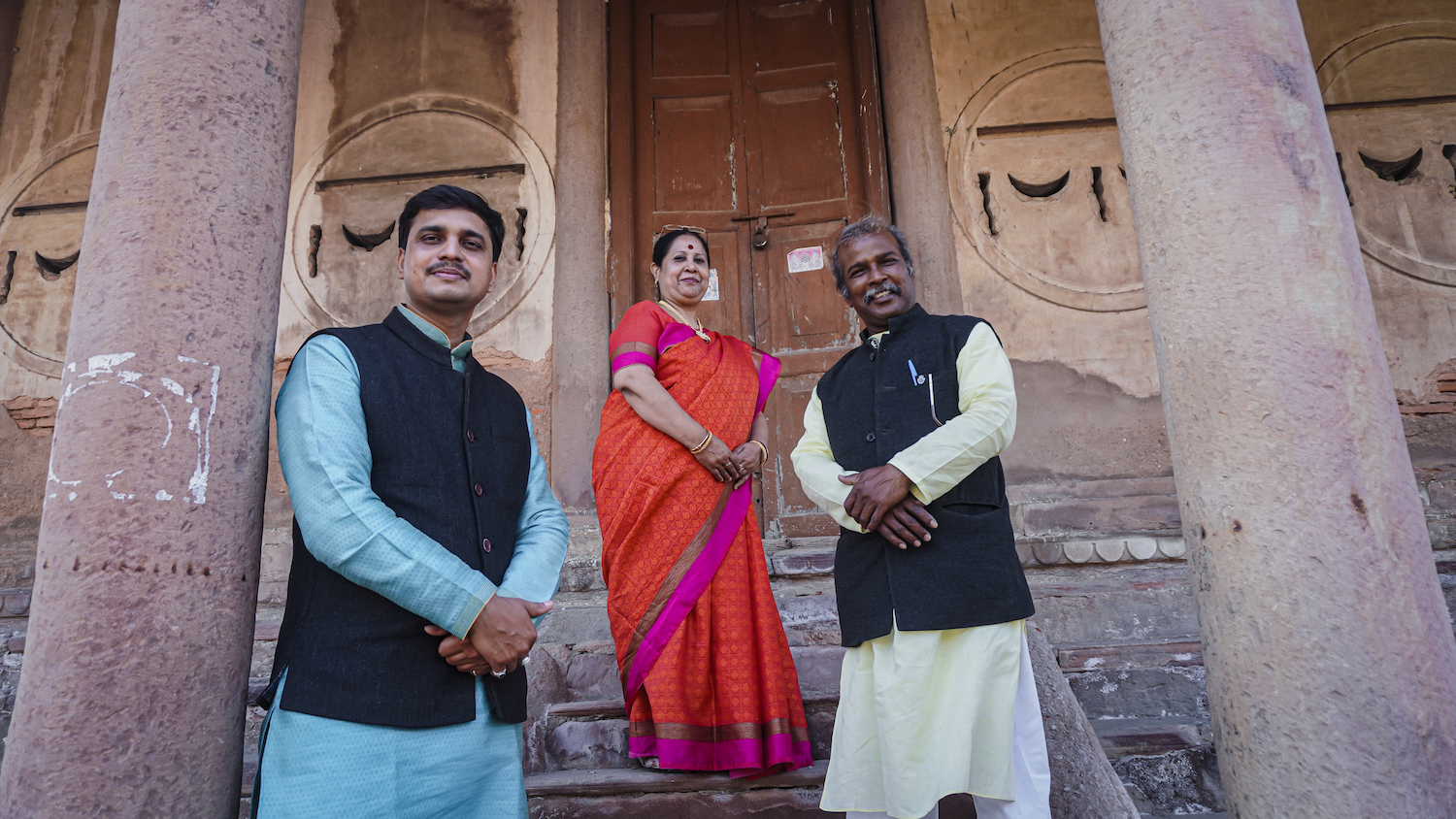 A 59-year-old artist from Banaras has been learning music through Folk and Classical. She began to learn classical music at a very young age and took inspiration from Nirmala Devi and Siddheshwari Devi. She has been working hard towards achieving mastery in her craft and pursues it with tremendous passion. Her group has a brilliant Tabla player, Lalit Kumar, who is a teacher and a Tabla accompanist at Banaras Hindu University, and Saurabh Srivastava, who is learning classical vocals under her supervision. As someone who believes that music can cure the soul, he displays the purity in his music exceptionally well and believes that music runs in his family. She considers Lt. Padma Das Ji, Vidhushi Savita Devi, and Pt. Hariram as her guru and spoke very highly of their teachings. Most of her songs are sung in a similar style. When she was a child, she used to listen to Music and Thumri was her favourite that inspired her to learn.

She also knows how to play Harmonium and Table apart from Vocals and has performed in various locations within the country. She has pulled off brilliant performances at Ganga Mahotsav, Bhojpuri Sammelan, Netaji Indoor Stadium, and others and regard her music CD inauguration by the President of Mauritius in November 2009, as the most memorable experience. 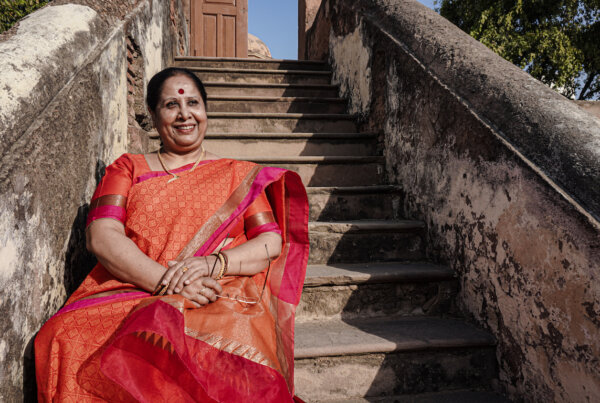