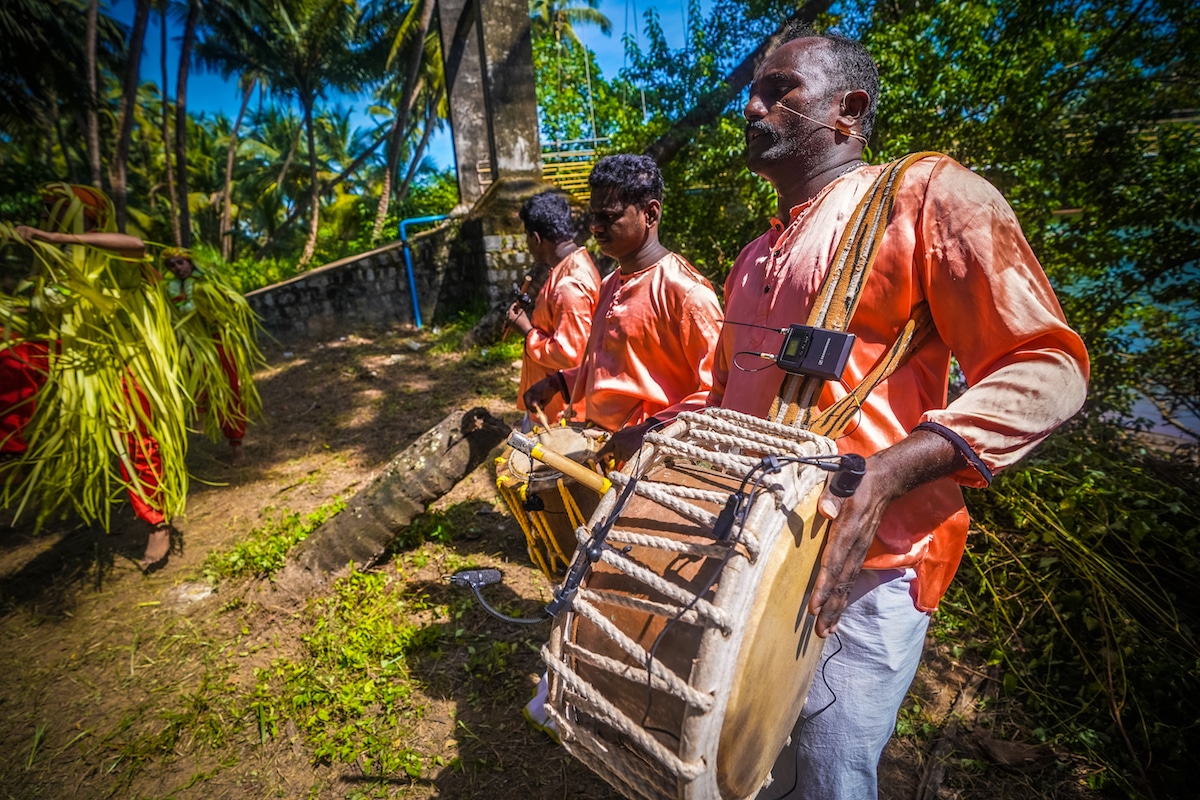 The 32-year-old Prashant Tripathi hails from Varamballi Village in Brahmavara. He has been playing the flute for 10 years. This skill is mostly self-taught with some assistance from a trainer named Satish. There are 3 members in his family which include mother Subha, brother Prahlad and himself. Father has passed away. His father used to play table and drums. He has been playing the flute since his school days. Apart from playing the flute is a versatile artist who does painting, plays table and also works as a makeup artist. He holds an art degree (BBA). His future plan is to continue in the field of flute and art and develop the art further. He has approximately performed around 100 shows. He has performed within Karnataka and in other states of India like Delhi, Mumbai, Chennai, however, he is yet to perform shows abroad. They get their shows with the help of the team and also have some government projects. The payment for these shows varies according to the show, However, on an average, he earns rupees thousand per show.

The group is being directed and choreographed by Prashant himself. The team consist of members of all ages, especially in dance performance. The group has performed at many national level competitions in almost all the major cities of India. Sri Ram always wanted to opt for music as a career but since there is no income through it he and his other fellow members had to do other jobs for a living. They are very hopeful that if they keep this tradition alive, a day will come when folk music as a career will be recognised and given importance. 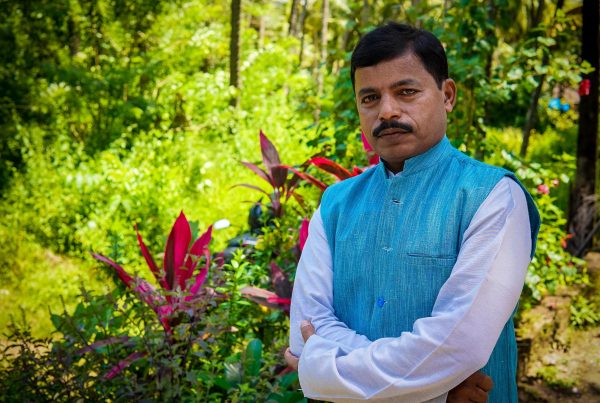