Sidhar Musician Band is a clique of folk musicians from the Manganiyar community of Jaisalmer. This community has been identifying as a musical community for centuries now. Most of the people in the community engage in folk art forms and create as well as perform folk music for a living. The whole community itself has deep ties with the royal Rajput families in the region. This relationship between the Manganiyars and the Rajputs is centuries old and the bond seems to be unbreakable.

The group itself was started by Lateef Khan about a decade ago. The group is named after Lateef Khan’s tribe which is the ‘Sidhar’ tribe hailing from the Manganiyar community. The tribe has lived in Jaisalmer for the longest time in history. With the brilliant musical expertise of Ahsan and Hayat Khan, who play dhol for the group, and the leader of the group, Lateef Khan who plays an unorthodox traditional instrument called Bapang, which is played using one’s teeth, this group has an abundance in terms of their musical ability. Shezad Khan makes a contribution to the group as the most versatile musician who plays Khartal as well as Morchang alongside the tantalizing vocals of Kalyan and Mushtaq Khan.

The members of this group have dreams and aspirations only related to the field of music. Lateef believes that whatever he is today, it’s because of music and feels grateful for it. He aims to take his group forward with the belief that they have the ability to reach unexplored regions in folk music and create new melodies that may receive the appreciation of his audiences. He seeks to bring out the beauty in Rajasthan’s culture through his melodies. 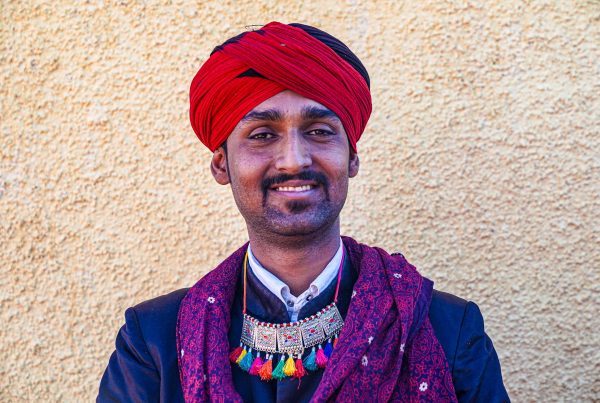 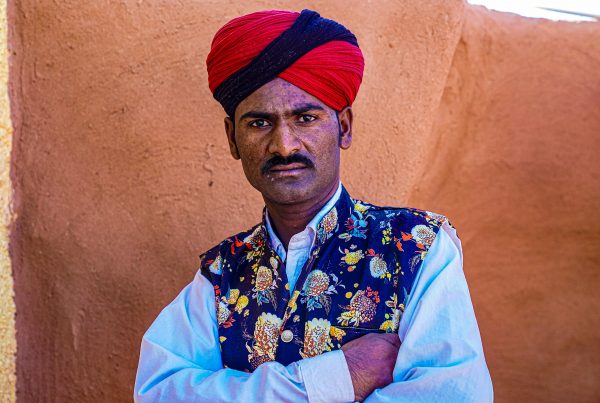 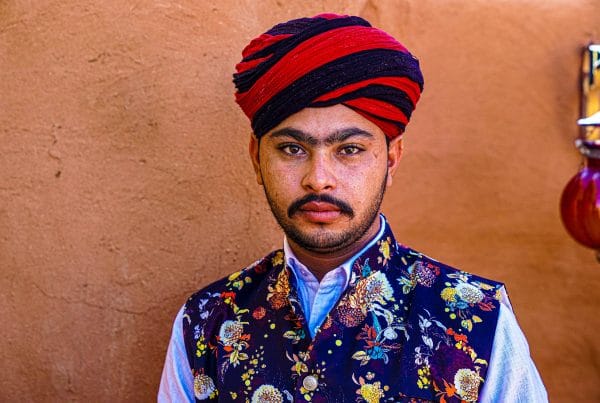