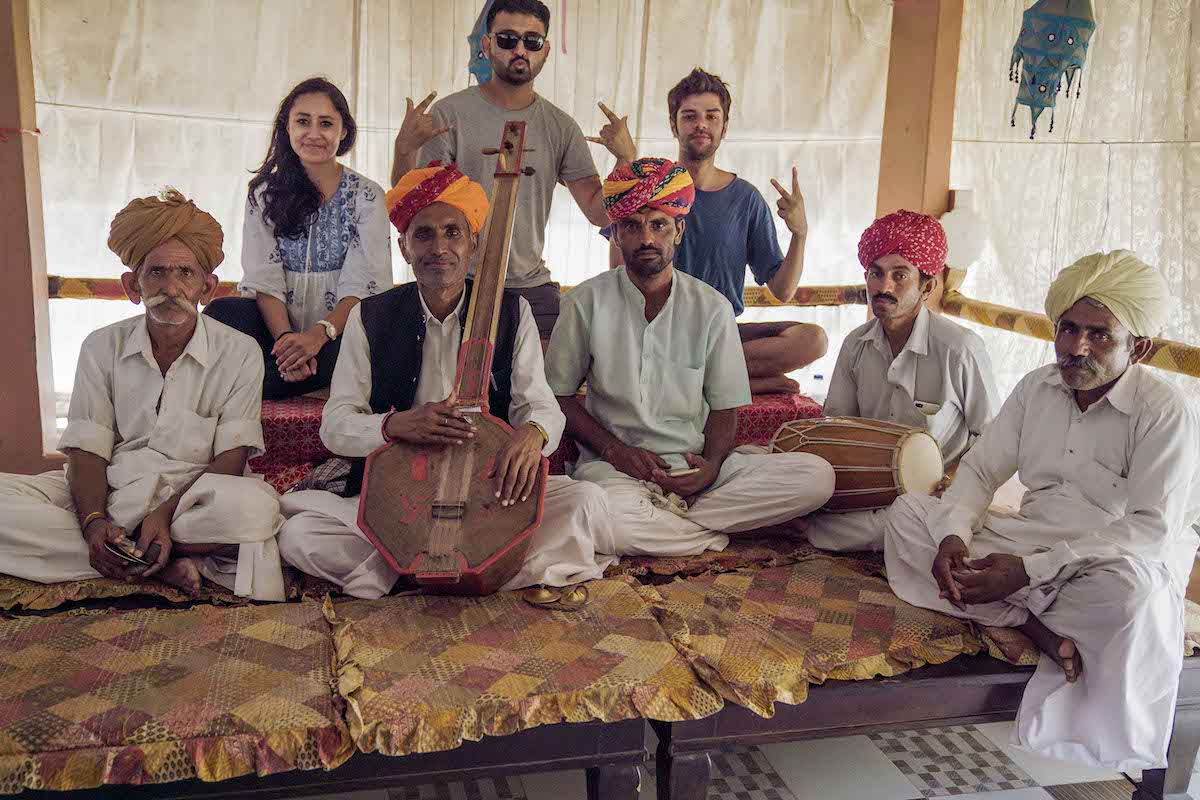 Shridhar and group have been together since many years now. They perform with each other everywhere they are invited. The group has Labu Ram who plays manjira or jod, Bagga Ram who plays also manjira, Narpat who plays dholak and Hakradan who plays harmonium and sings as well. They all are experts at whatever role they play. They get very few shows in their village every month and the charges for those varies with the families that invite them. For them folk music, especially bhajans act like energizer whose power they feel in their mind and soul. They believe that life has been more difficult for them compared to other communities who have been performing for the royal families and have royal patronage. They all have taken up folk music as a career out of passion and true love for it. They want everyone to do the same and think that noone should be forced to opt for music especially as a career. 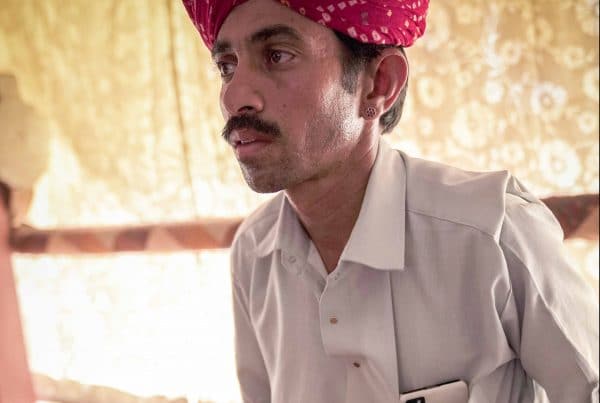 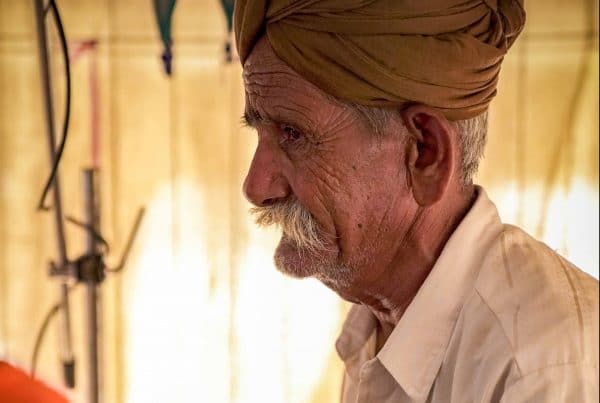 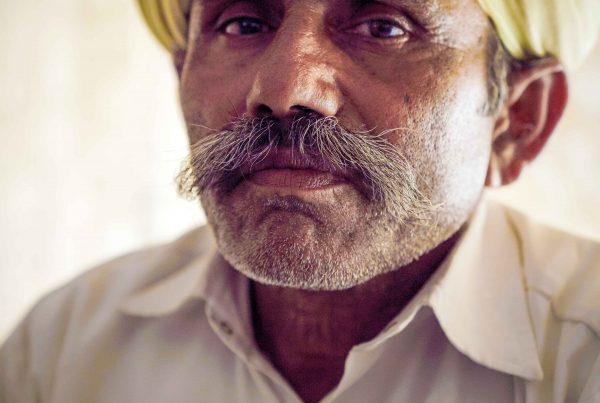