A youthful group of musicians with immense potential for growth due to their exceptional talents and musical abilities, these artists look for opportunities to grow and become more established musicians in their state and eventually the whole country. Each one of them began to develop a keen interest in music during their school years and started to perform at an early stage in their lives.

With great determination and experienced mentorship from Sutrdhar Kala Sangam in Kullu, these artists have learned about the intricacies of classical and folk music thoroughly. They have had a substantial amount of practical exposure with instruments like sitar, guitar, harmonium, and dholak but their desire to learn has only begun. As the leading vocalist of the group, Shiwani, who has won several accolades not just in the field of music but also as a strong contender in various beauty pageants that are organized in the region, makes for a strong leading figure in the group and one of the best young folk artists in the region.

She writes songs about the beauty of magnificent landscapes and snow-covered peaks in a grateful as well as spiritual manner. Her songs speak of the incomparable grandeur of the mountains and valleys as she thanks the goddesses for providing the people with blessings and resources to uplift their lives. In one of her songs called “Thaara Kardu”, she also thanks the gods for her struggles that have shaped her personality and taught her the meaning of strength and fulfilment even in the midst of misfortune and setbacks. Such a mature approach toward creating her songs makes her music even more exciting and something we must all look forward to. 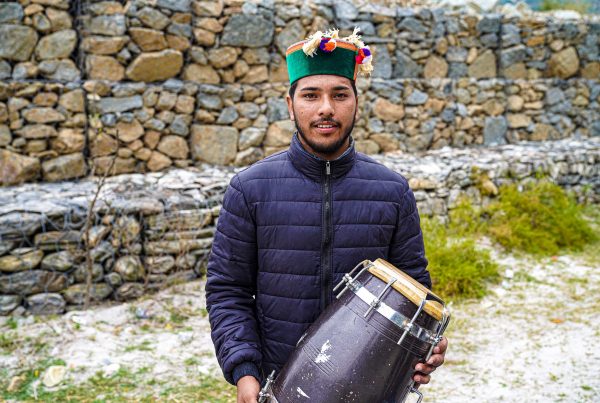 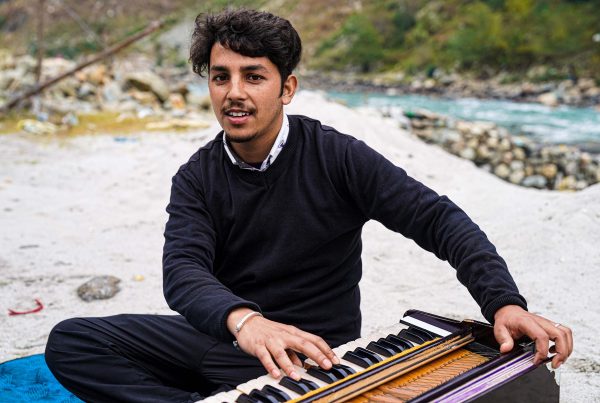