Marking time with Pharwahi, an age old tradition of Awadh 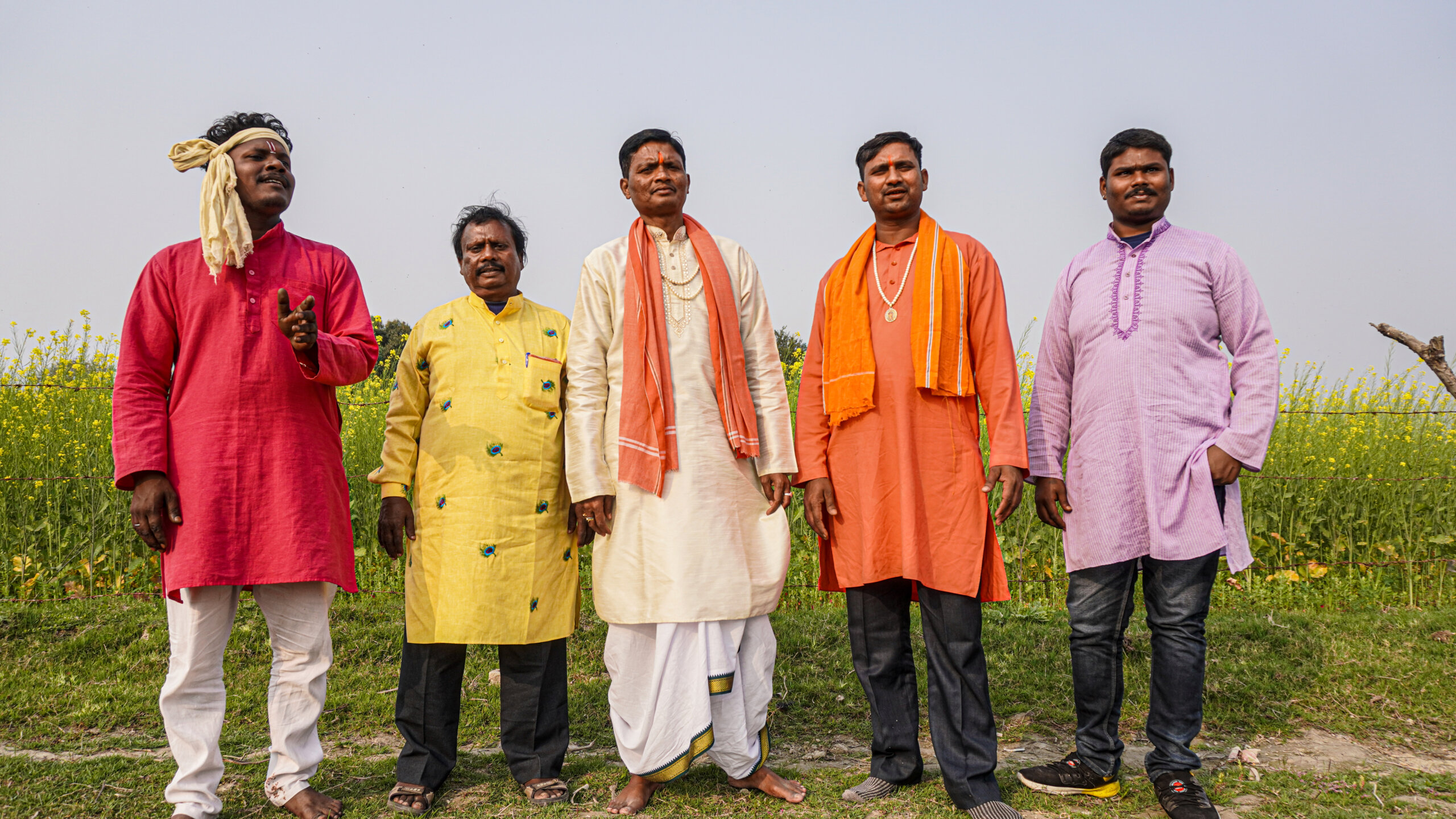 Pharwahi is a folk dance form in which men wear colourful clothes and makeup, with bells on multicoloured bottoms. These visuals complement the beats given by the percussionists and musicians. Women wear even more brightly coloured sarees with light makeup to enhance their natural beauty. The dance depicts mythological stories like representations of Indian Gods, beginning with Lord Rama with a bow and arrow in their hands and eventually imitating Lord Vishnu, Brahma, and Shiva as the guests in the wedding ceremony. The intensity and passion while carrying out the act is a mesmerizing sight, and these are so accurately performed that one would understand what kind of feeling each of these gods would represent. Sheetla, the 50 years old group leader, has been working towards reviving the ancient folk music and dance art forms of Awadh for over two decades. To make an impact, he dedicated his life to the folk music community. The aim was to revive the long-lost art forms like Phurwahi, Keharwa, Jogni, Karinga, and other ages-old forms of folk art. He has set out on a mission to make the artists of Awadh self-sustaining and considers Swargya Srinivas Das as his Guru and speaks very highly of his teachings and his calibre in the field of music. Most of the songs that he performs with various artist groups thus resonate with the syle of his Guru. His primary goal is to eliminate the vulgarity induced to these art forms due to the dilution over the years. The group has Bhagwan Das, 62, who plays the Banjo and Harmonium; Anjani Kumar, 32, plays Nagada; Shubham Kesarwani, 26, plays Dholak; and Bharat 24, plays Dholak as wells as sings. The group has pulled off brilliant performances at multiple festivals in Assam, Orissa, Punjab, and many more states of the country to amaze the crowds with their energetic singing and choreography. 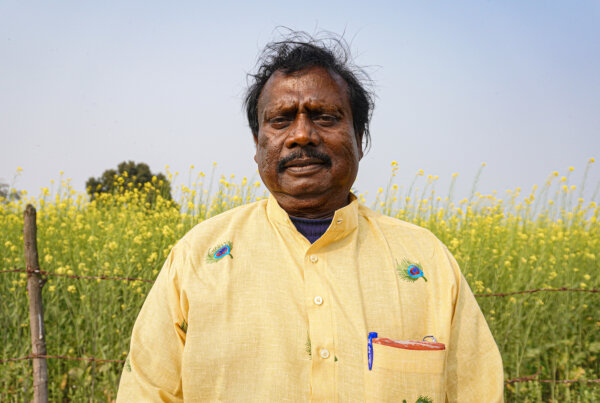 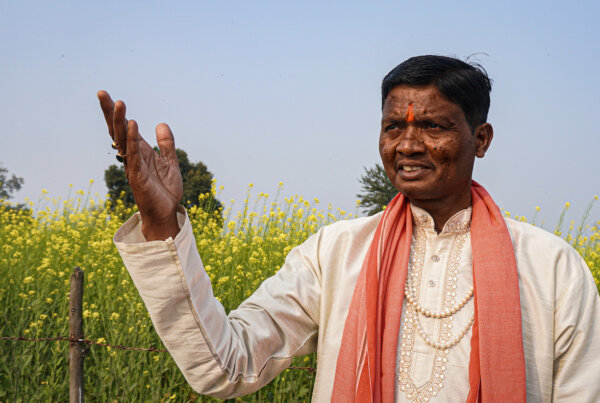