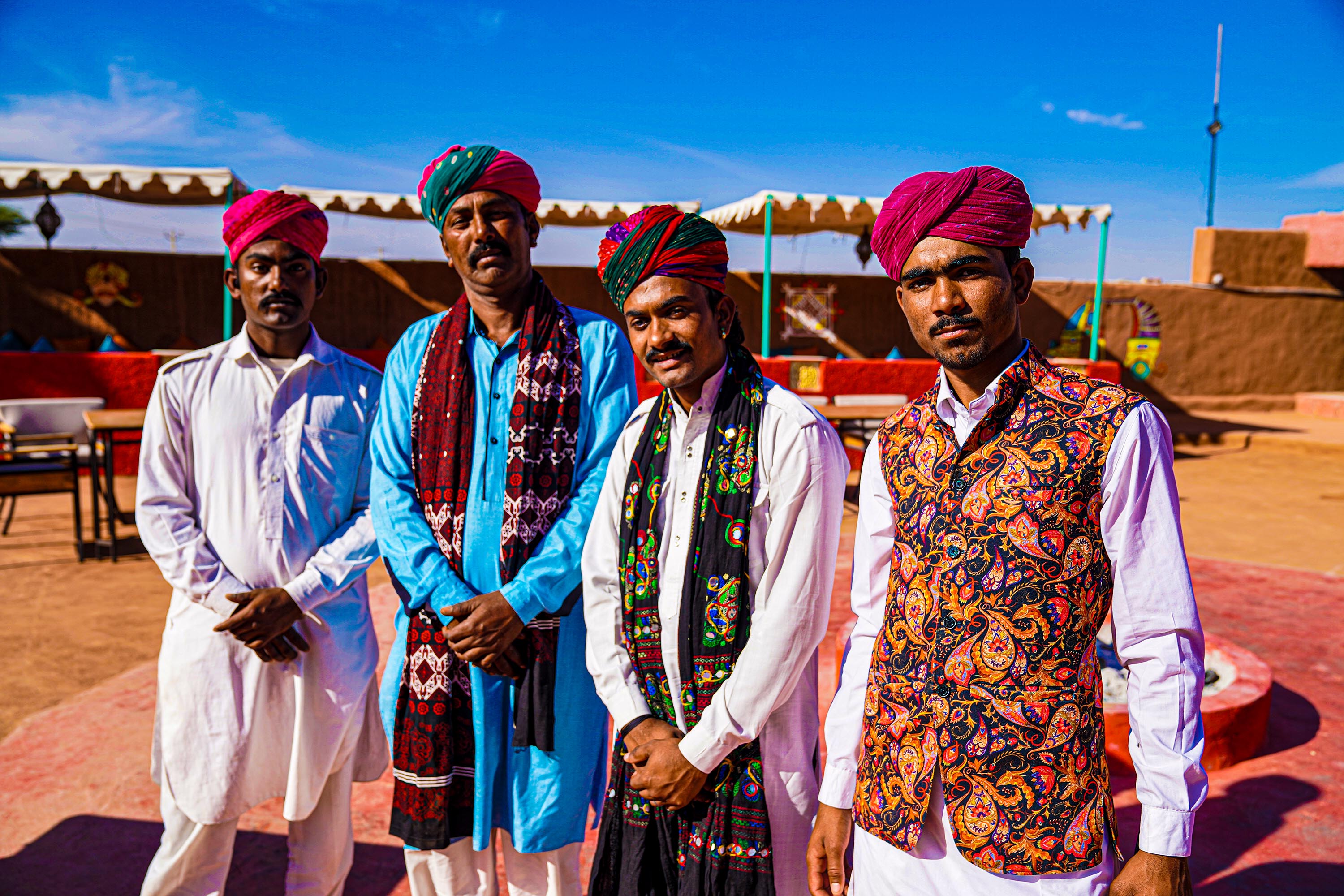 Shankar Khan is leading a talented as well as an experienced group of musicians who have been learning music since an early stage in their lives. He as a leader himself has been playing for over two decades and has performed in various states cities of the country like Kolkata, Delhi, Mumbai and a few districts in his native state of Rajasthan like Jaipur and Jodhpur also.

These musicians have learned through the art of observation of their elders at weddings of the royal families of Jodhpur and Jaisalmer and belong to the Manganiyar community of Jaisalmer. This community has evolved with the evolution of traditional folk melodies that were created in the state of Rajasthan. Every sound their music makes reverberates with raw and free aspects of human development that has the potential to touch one’s heart and soul.

Shankar Khan is a specialist at playing harmonium and sings along with the percussions of Khartal provided by Salim Khan and Ghulam Khan, who despite their young ages are quite experienced and proficient in displaying the art of their music. Ghama Khan is another revolutionary artist within their group and focuses on the beats through his extremely smooth manner of playing the Dholki, which a small traditional drum-like instrument used in a lot of traditional folk songs of this culture.

All of these artists, despite receiving the support of the royal Rajput families that reside in the region have to work in different professions during the offseason to get the financial support needed to feed their families and sustain their households. Through their musical talents, they wish to pursue a career in music and promote the Manganiyar culture across the world. 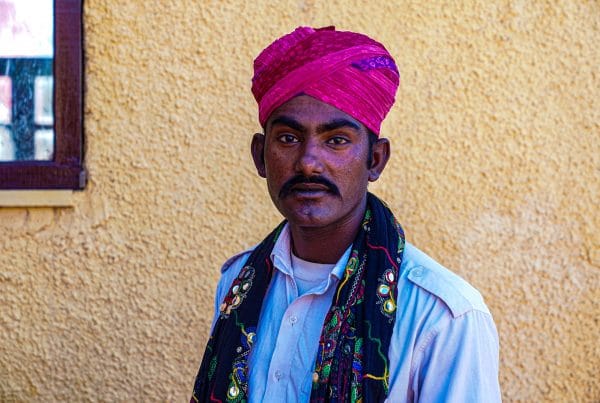 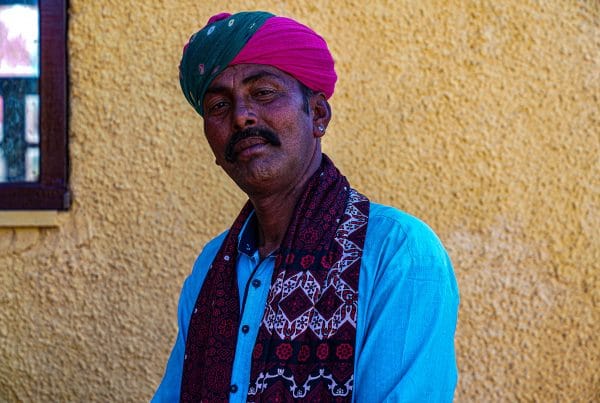 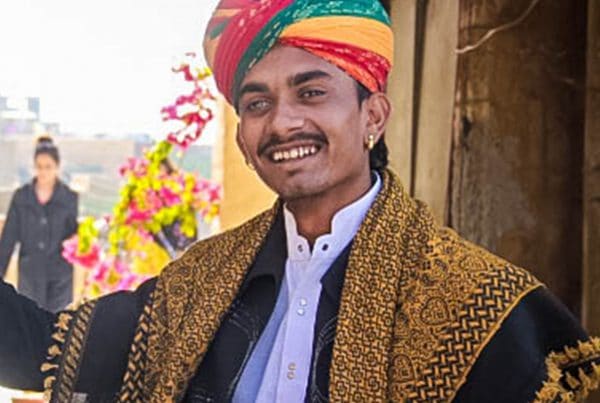