An undeniable concordance of melody Dr Seema Bhardwaj, 55, is a wonderous singer with a melodious voice who sings Thumri and Dadra. Thumri (is a vocal genre or style of Indian music. The term ‘Thumri’ is said to be derived from the Hindi verb ‘Thumakna’, which means to walk with dancing steps to make the ankle-bells tinkle. This form is associated with dance, dramatic gestures, mild eroticism, evocative love poetry, and folk songs, especially from Uttar Pradesh. However, there are regional variations. The text is romantic or devotional, and the lyrics are usually in the Uttar Pradesh dialects of Hindi called Awadhi and Brij Bhasha. The exact origins of the Thumri are not very clear, given that there are no historical references to such a form until the 15th century. The first mention of Thumri goes back to the 19th century, with a link to the classical dance form Kathak. It was the Bandish Ki Thumri or Bol-Baant, and it evolved in Lucknow in the court of Nawab Wajid Ali Shah. Seema Bhardwaj is the group leader and has been managing the group for the past 15 years. The group has several talented members like Arun Bhatt, a skilled Tabla Player; Prakhar Pandey, Chorus Singer; Maheshwar Dayal Nagar, who plays the Harmonium; and Zeeshan Abbas, 28, a Sarangi Player. The sensational beats of Arjun Ji’s Tabla and the symphonious Sarangi come together so well that losing oneself into the experience seemed like the only viable option. The group has performed, all across the country, for many festivals of different cities like Delhi, Banglore, Kolkata, etc. Once they get on the stage, their breathtaking performance makes a special place in the hearts of their audience. The group is an eclectic mix of experienced, seasoned, young, enthusiastic artists, willing to learn and experiment. The performances of this group are so high on energy that it makes you blend with the ambience and leave you in a tranquil state. 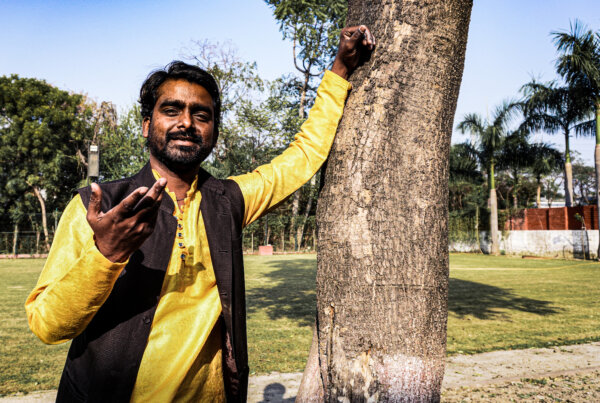 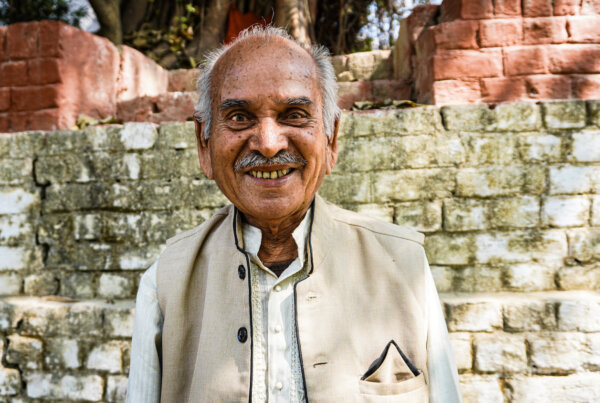