Sawan Khan is not only an impeccable Sufi artist but also a true legend in every sense in this genre. This fifty-five years of age Sufi artist belongs from Dablgarh village of Jaisalmer district, Rajasthan. Sawan Khan’s association with music has been ever since he was 4 years old. His family from generations have been in this music business to serve society with their depth in music and from there his interest and passion evolved. His ancestors have been performing in royal courts, wedding processions of the Rajputs, etc. He believes music is like a wind which can strike from anywhere and the same happened with him a long time back.

The talented maestro started learning music when he a child from his father who then played sarangi and harmonium. Sawan Khan learnt harmonium initially which he would practise day and night with strong dedication. While growing up he learnt from various different people which he used to play for the village people, this made him realised that his music is liked by people. Willing to learn more in music he went to Pakistan with his cousin when he was twelve. His cousin became his ultimate Ustad (teacher). Today means of livelihood and food is the resultant of his years spent in Pakistan.

This amazing artist holds that even till today he is still learning. His first big performance was in Hyderabad, Pakistan with his Ustad Khair Mohammad, one of the greatest Ustad in the entire society. In India Sawan Khan with his glorified voice started with the tourism department and various music festivals throughout the country. His biggest stance was his work with BBC for which he travelled to more than 40 countries and performed. Sawan Khan has worked with great music director A. R. Rahman for the movie Highway and with Clinton Cerejo for an episode of Coke Studio Season 2. His dream is to teach his music to all his upcoming generations so that even after him the folk does not die. He firmly believes that in the present scenario preservation and conservation of folk music is possible through the medium of teaching.

The group has Sawan Khan as its founder- leader and main vocalist, Anwar Khan for backing vocals, Shaukat Khan playing Khartal and Dholaks by Askar Khan and Tareef Khan. The entire group binds one in such a way with their performance that the awestruck lingers for long. The group has musicians from varied age group but manages to amalgamate and sync with each other perfectly. The depth in the soulful Sufi sets fit unmitigated with the blend of Sawan Khan and his brother Anwar Khan’s voice, Khartal by Shaukat Khan and Dholaks by Askar Khan and Tareef Khan leaving people spellbound.

They are the groups of hereditary professional musicians, whose music has entertained and has been greatly appreciated by wealthy landlords and aristocrats for generations. Their songs are passed on from generation to generation as a form of oral history of the desert. Sawan Khan and his group has been too passed on and blessed with the understanding and delivering of the soulful Sufi music with which they truly do justice. 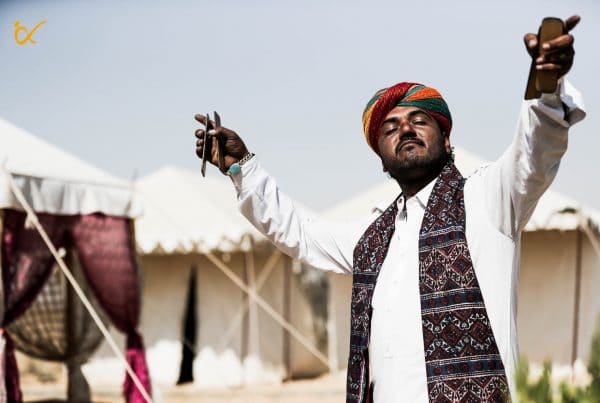 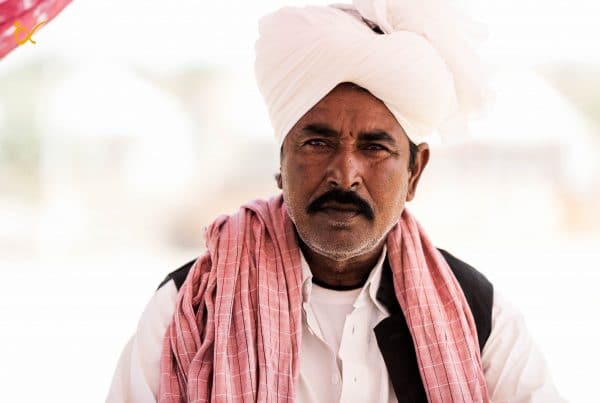 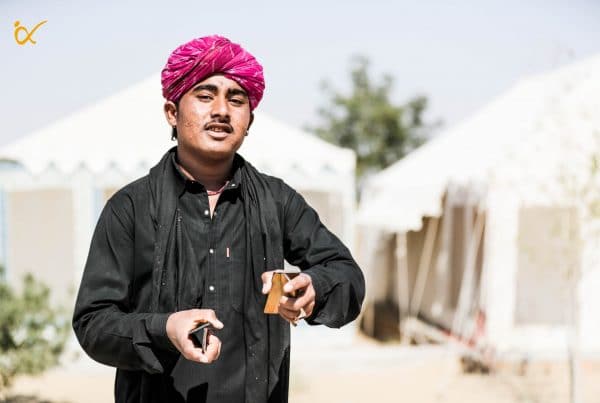 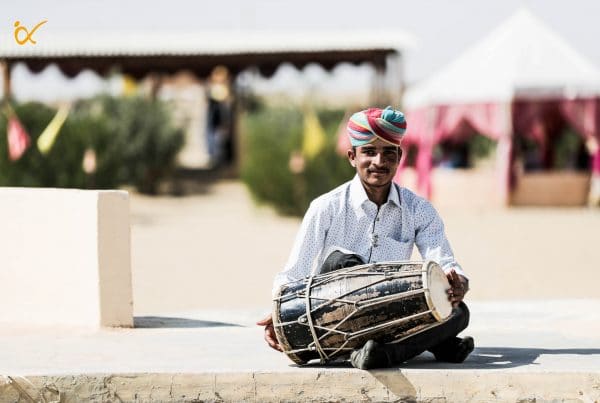 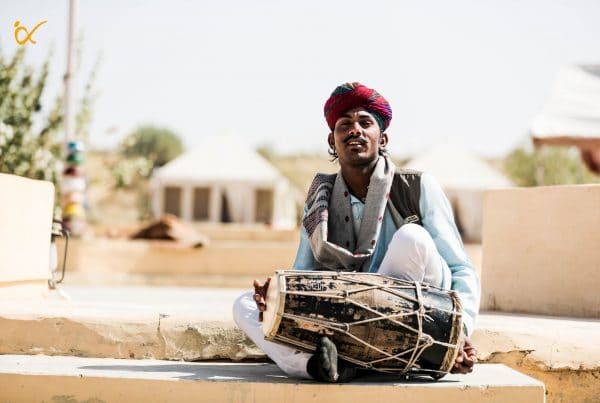