Playing the Tunes of Life 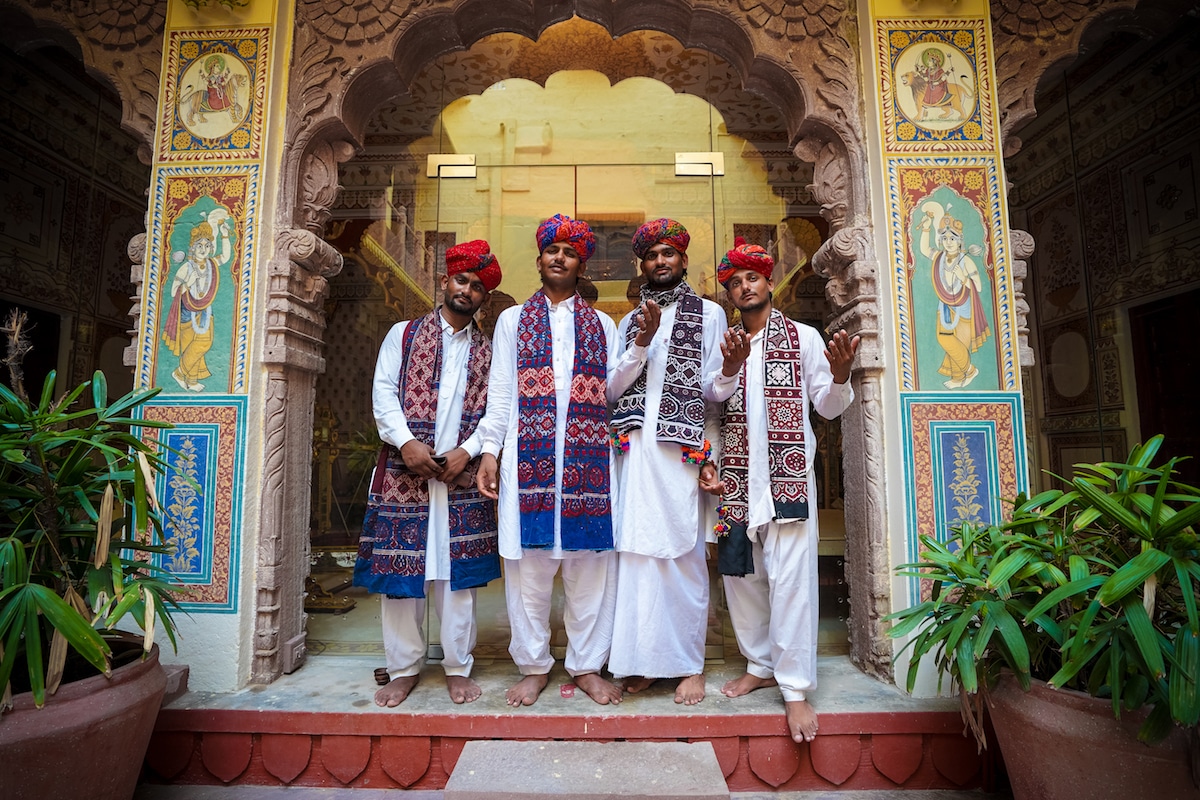 This 20-year-old young musician has been learning music for 5 years. He has been performing with this group for about the same time. His family is huge and consists of 7 other members. Music is the only source of livelihood for him. Although he did attend school until 7th grade, eventually he left his education to pursue his passion for music. In the future, he wants to educate his children and also teach them their cultural values and the root of folk music. The songs of his group encompass a wide range of themes deep-rooted in Rajasthani traditions. He gets his shows mostly because of his contacts.

The group has talented members like Mehboob Khan, Eilias Khan, Saddam Khan. They all belong from a small village in Phaludi near Jodhpur. Performing together for 4 years now, this group have showcased their talent in various cities like Delhi, Mumbai, Punjab, Haryana, Kerala, etc but they still seek to go abroad as a group. At some or the other point in time, each of them has performed in abroad in an individual capacity. They all have been learning and the following music ever since they were of 5-10 age group.  As a group, they feel that it is very important to preserve their folk music since that is the only thing they and thus can’t imagine their lives without it. During peak seasons, their group gets 2-3 offers to perform every month and earns as much as Rs.50,000 for each show. 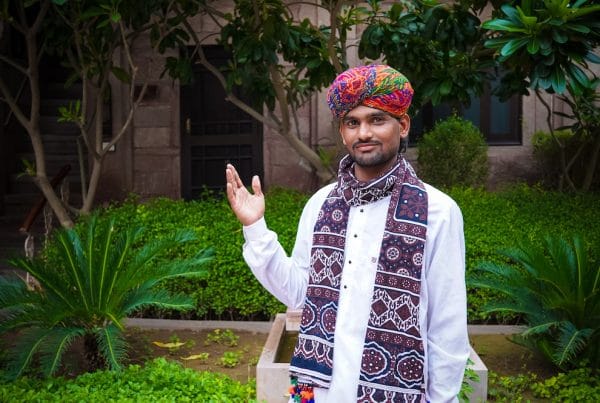 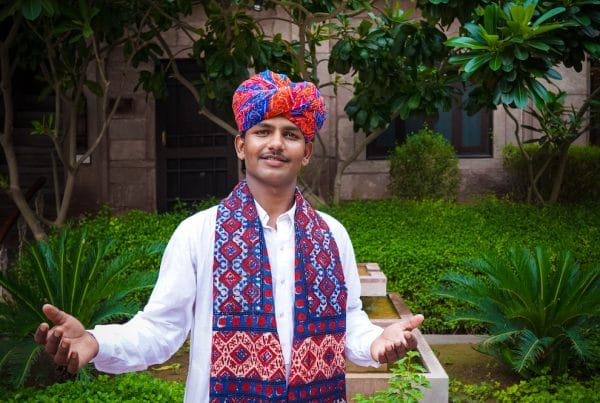