Melodies of the Golden Desert 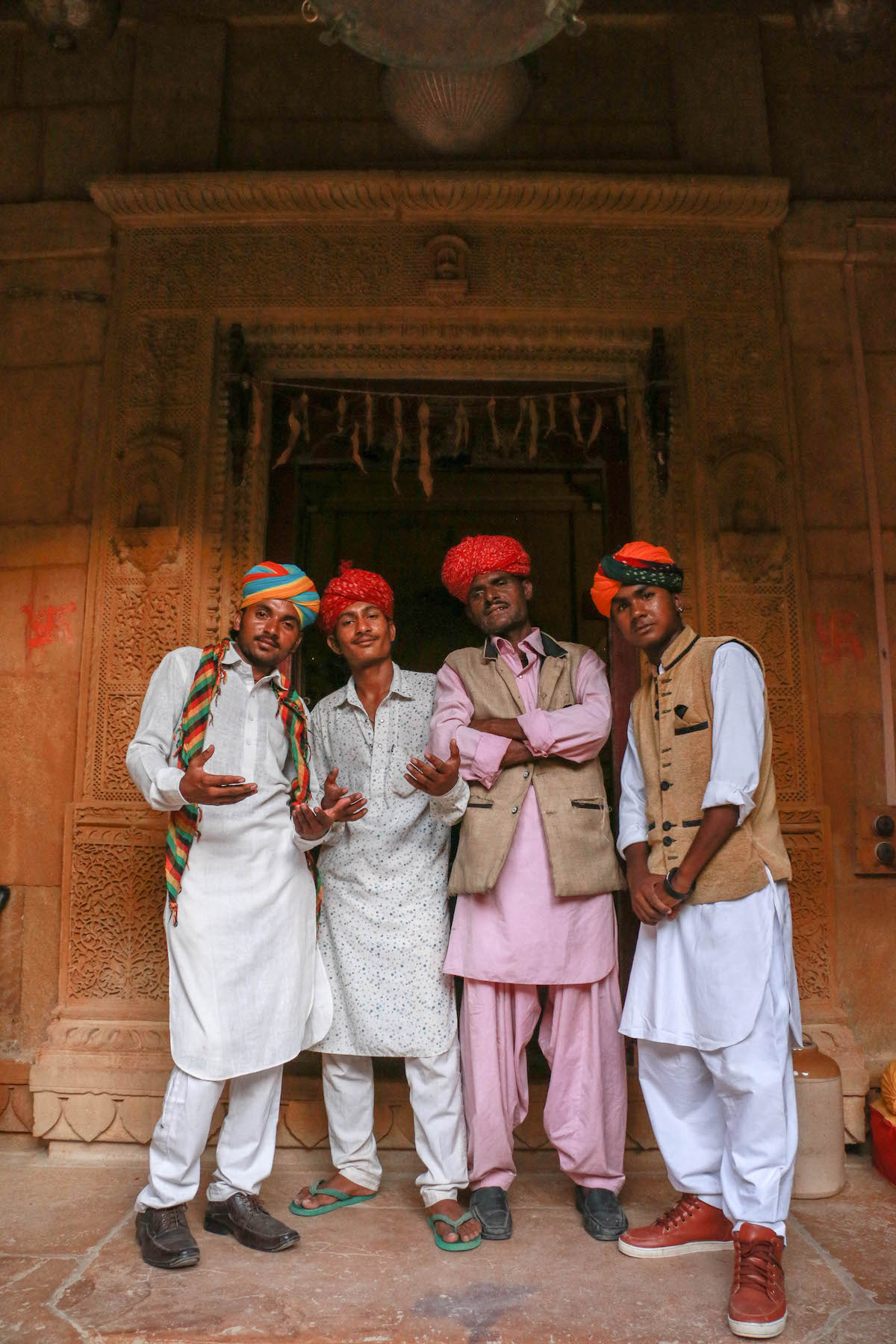 Sakur Khan had always aspired to be a musician and was mostly tutored at home. Like all other members of Manganiyaar community, his family has been singing for the royal families since generations. Satto Khan’s inspiration has been his uncle, Nazeer Khan and he wants this art to pervade into the future generations. Satto Khan belongs to the Alamkhana gharana of the Manganiyaars. He has been singing since the age of 8. Simple, humble and not very talkative, Satto Khan explains about his music with a sense of calm, and with a composed articulated manner.

As he talks about the Alamkhana history, Sakur Khan explains, that there are four sub-castes even amongst Manganiyaars, namely, “Bhand”: Jesters in the royal courts, “Nagarchi”: People who play the ‘Nagada’, a sort of large drum, ‘Dagga’ people who played the dholak, and ‘Chandani’. His group has performed many times in the royal courts and the songs are customized for the Maharajas. Unlike other groups who combine classical and folk raagas, his group is only into pure folk music, and follow the traditional system of 6 main Raagas, and 30 raaginis. (wives of raagas, as per mythology). At times, singing styles like Dadra is improvised on the spot.

This 36-year-old also teaches in Gunsaar organization, setup for musical training of the Manganiyaar community. One of his main principles has been to always lend a helping hand to others, as he believes that God watches over all of us. Sakur khan is a song composer too, and through his songs, he pays a tribute to women and their “Shringaar”, which literally means ornamentation, or the way the women deck up themselves to please their husbands. One can almost feel the pain of these women who dutifully abide by their husbands’ whims and fancies, yet, their love for them is unending, and their devotion towards them never dies, just like the music of Jaisalmer.

Such is the music of Jaisalmer, embedded in its golden sand dunes and engraved in every stone of the majestic living fort-city. Manganiyaar communities like that of Sakur Khan have kept their tradition alive through all these years through Guru-Shishya parampara, (teacher disciple tradition). They have been entertaining the royal families since generations and their contribution to musical history is as vast as the Thar desert itself. The elegant use of poetry and numerous metaphors is what makes them different. Every nook and corner of Jaisalmer is filled with several Sakur Khans who are trying to carve a niche with their individual uniqueness. This group has young and passionate folk musicians who are always keen to learn new aspects of their musical heritage.
The music is infinite, and the possibilities of his melodies are endless. Music itself is so vast that it cannot be confined to a textbook and standardized, as there are no set standards to learning music which is imbibed in his blood through generations. India is known for its colors and various layers of culture, and the culture of Jaisalmer is rich enough with harmonious melodies promulgating in unforgettable renditions.As Jawahar Lal Nehru says, “India is like a palimpsest”, with layers and layers of thoughts and reverie inscribed on it. Such is this music of Manganiyaars, which have layers and layers of voices, history, folklore, love and melodies. This land of Jaisalmer, which is so rich in history, music plays a vital role in shaping their livelihood, and their life in Jaisalmer. This is the music, the culture which deserves to be preserved since it’s a part of the intangible heritage, and a vital part of the socio-economic fabric of Jaisalmer. 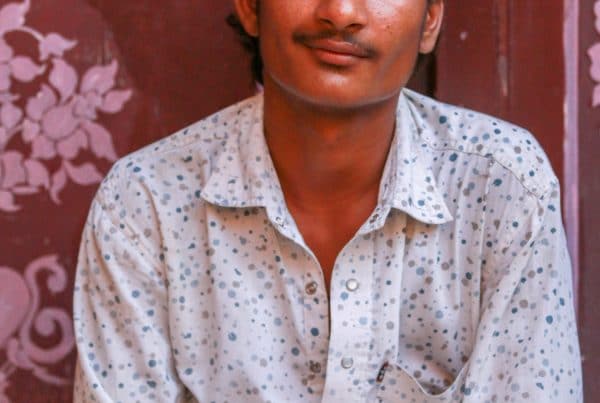 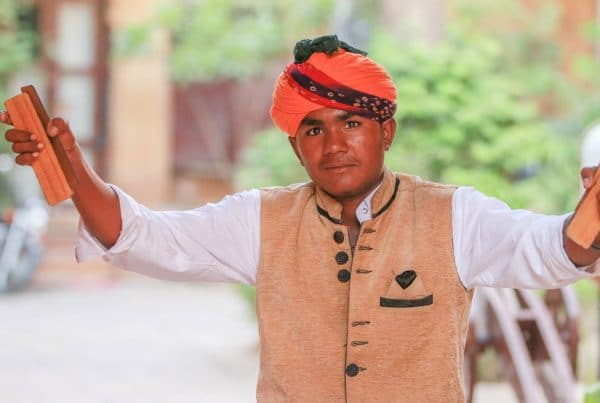