Future of Folk that ignites the soul

Roop Khan and Swaroop Khan are singer duo brothers who hail from Satto village of Jaisalmer, Rajasthan. Roop is studying in Class V, while Swaroop is studying in Class VII at a government school in their village. Both of them have learned from their uncle Mame Khan, who himself is a legend in his field and has made his name – fame on both national and international grounds. Roop and Swaroop both are taking formal education and learning music simultaneously, maintaining a balance between both. They want to complete their studies, as well as make a big name in the field of folk music. At their age when children spend time playing outside with other kids, they make sure that they practice at such time.
They both have performed at in numerous grounds of both national and international venues with their group. They have done stage performances with Mame Khan also in various different countries. They have visited countries like the USA, London, France, Australia, etc. They are also part of the Little Manganiyaar Classroom program by Roysten Abel. They are very young at the age still their understanding of music, especially their folk music is so deep and strong that it can put anyone at the surprise. They want to take up their Rajasthani cultural music to another level and present it to a platform where everyone can cherish it. They want to make a platform for all their community members where they can be treated equally with respect. Roop and Swaroop wish to set an example in their community by achieving something in life and also keeping the balance between both their studies and music. The dream that they have in their big sparkling eyes is to perform with legends on the international stage and bring pride to their culture and country.

Roop and Swaroop’s Group have seasoned artists in it, including their father who himself is an amazing Khamaicha player. They have well known Kootle Khan on Khartaal, while Dayam Khan and Jamal Khan on Dholak and Harmonium, respectively. The group together when sings, create a mesmerizing atmosphere amongst the audience and leave them to spellbind after their performances. The seasoned artists in the group are responsible for the teaching and guidance of the younger artists present in the group. They sing mostly authentic original songs from their traditional heritage which has been passed on from their forefathers to them which each generation. The group performs at various occasions like childbirth, wedding, house warming, etc. at their patronages’ houses. The group earns their living out of the live performances they give at various different places. Apart from the music they literally don’t have any means through which can earn.
The most interesting thing about this group is their love for fusion. Each one of the members in the group can play with guitar, drums, or synth. They all look forward to a future where they can play together for wider audience who can cherish the music that they make and play. However, their love for fusion music is a lot but they make sure to keep up their cultural heritage folk music in balance and doesn’t hurt the emotions of their elders in their community. These group of artists do dream of going to Bollywood and collect fame, but also they want the world to know Rajasthan and their singing is known by their music. They want to make their country proud and carry forward their legacy from one generation to another. For them all they know is music and they can never get apart from it and thus for them, it is not just music is their way of living their lives. 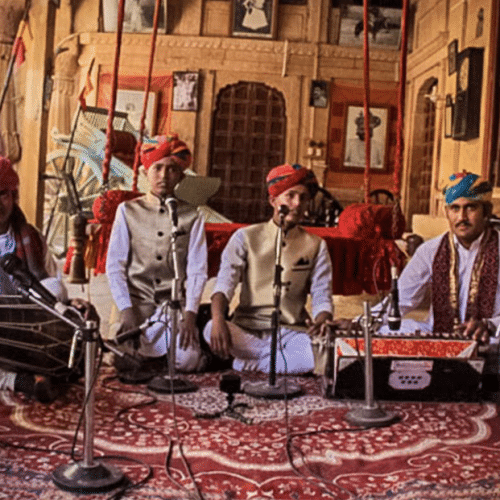 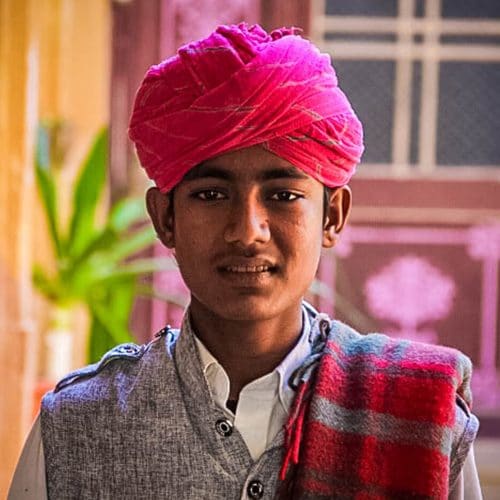 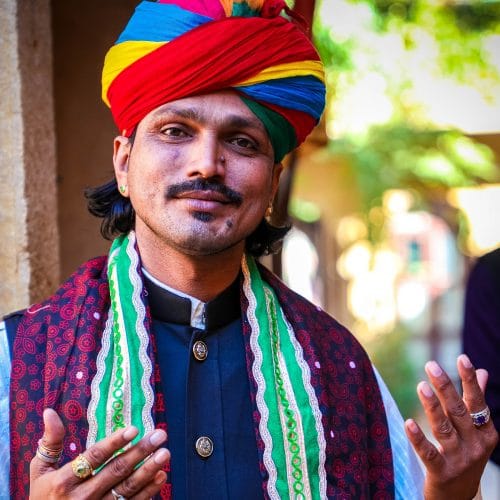