Quench of Music with Langas Rashid Khan Langa, 30, hails from Phalaudi Village in Jodhpur. Belonging from the Langa community of Rajasthan, he has been singing since he was 10. He has learned music under the patronage of Ustad Ajid Khan. Although equally proficient in folk and Sufi singing, Rashid Khan says that Sufi is his favourite genre since it invokes a range of emotions. According to him, he chose singing over playing musical instruments because singing gives him peace. He has performed all over India and on many International platforms in the countries like Abu Dhabi, Malaysia, Korea and Egypt. He wants to make a name all over the world but most importantly he wishes to record and produce at least 50 albums of his songs so that his future generation can listen to him with the modern technologies.

Music is a passion for this group which they intend to follow wholeheartedly. Rashid Khan has members like Zakir Khan, Raju Khan, Bachchu Khan and Yusuf Khan, who play instruments like sarangi, dholak and khartaal. They are from a small village in Phaludi near Jodhpur. Performing together for a long time now, they plan to achieve all the heights in this field together.  Learning and the following music from their childhood, they are extraordinary artists when it comes to the actual performance. The group have performed in various cities of India but together as a group they had never represented their tradition and culture on the international platform. Rashid and everyone in his group wishes to travel the globe and spread the message about their beautiful heritage. They are quite happy and contented as a group and for them as far as they have music in their lives they don’t need anything else. 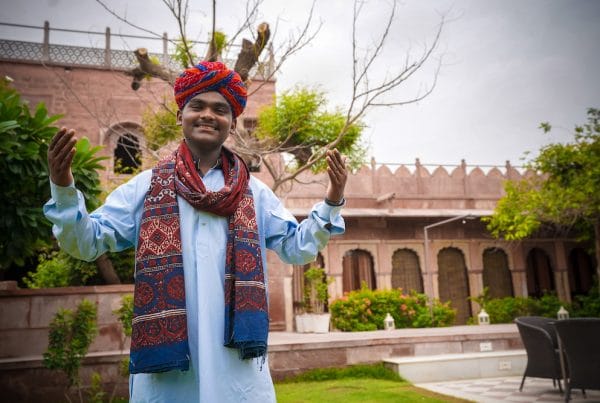 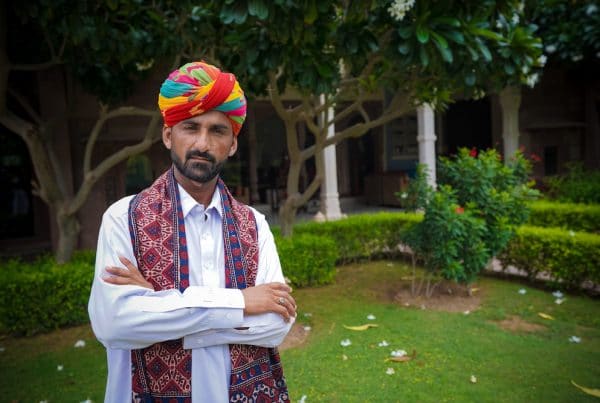 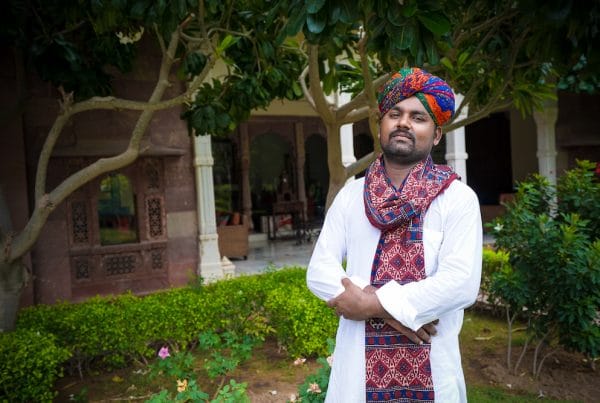