Colouring the canvas of life with music 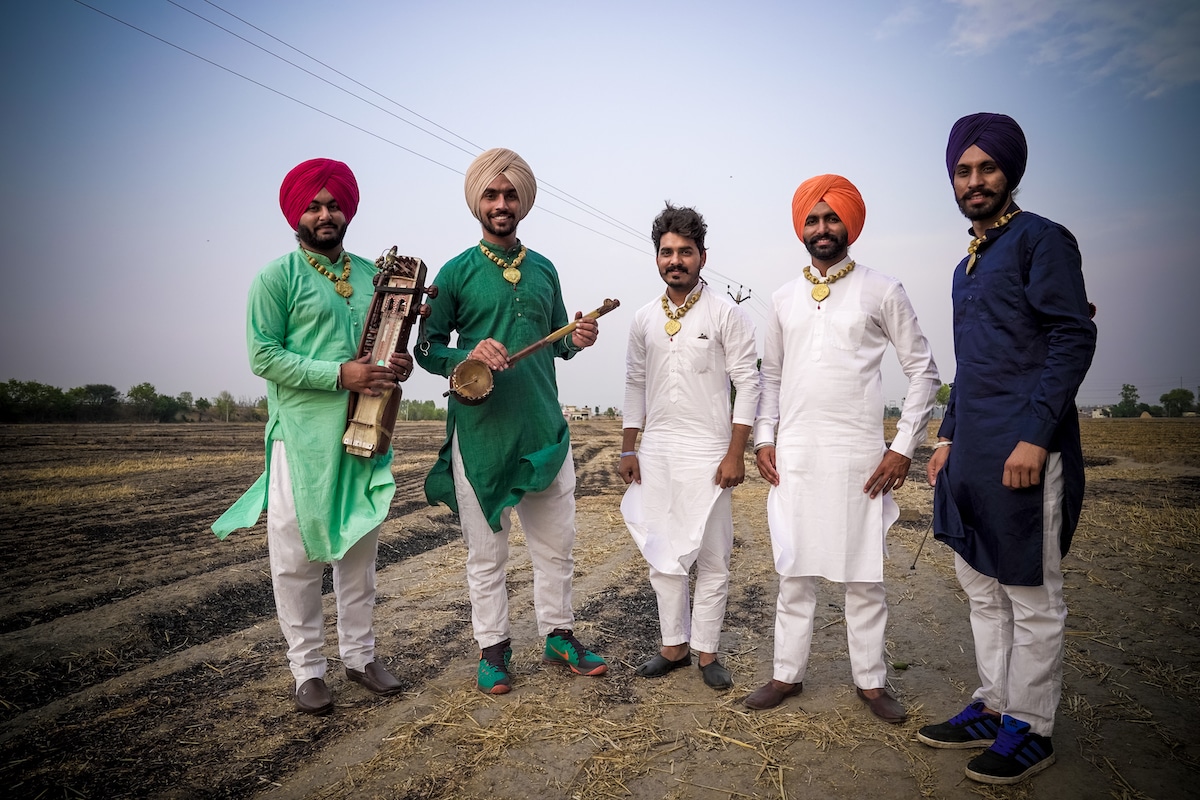 Arshdeep Singh is a young folk musician in his twenties, from Moga district in Punjab. He sings, and plays Bhugchu, and Tumba. He leads his group of four, which is known as ‘Rang Le Sardaar. His close friends call him ‘Arsh Riyaz’. His interest in folk music was triggered when he was in school, as most of his friends were into the native folk music. He was around 10 years old when he started singing. Initially, he was fond of the folk dance, and desperately wanted to be a part of the Bhangra team in school time. He was in 8th standard when he almost withdrew his name from school, because his school staff was not permitting him to perform with the Bhangra group. In later years, he got selected in Kavisri singing competition, and brought laurels to his institution. He learnt singing folk from professor Major Singh. He finds himself devoted to folk music, and wants to represent the rich cultural tradition of Punjab through his music. People deeply appreciate his music as the lyrics leave a social message as well. He feels that he still has a long way to go when it comes to folk singing, and he is learning further from his Guruji, Baba Jora Singh Ji in Dharamkot.

Arsh Riyaz leads the group of four, ‘Rang le Sardaar’, where he plays Bhugchu, and sings together with Ajam Khan, who plays Sarangi, and Maninderpal Singh. Inderjeet Singh plays the Dholak and Jaskarn Singh plays the Harmonium. All of the members met in college and decided to form the group two years ago. They have performed locally in fairs and festivals in Punjab only. Wherever they perform, they always win the hearts of the audience with their melodious music. They wish to exhibit their talent in front of more people so that they can make them acquainted with their culture. The group displays unity and mutual respect, which strengthens with each passing day. Their passion for folk music coupled with their determination to practice each and every day, is what keeps the group going. 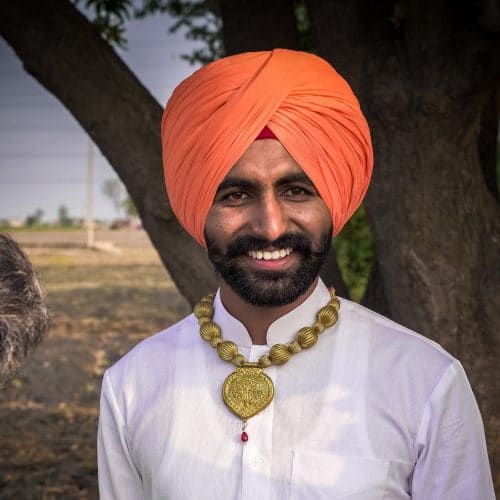 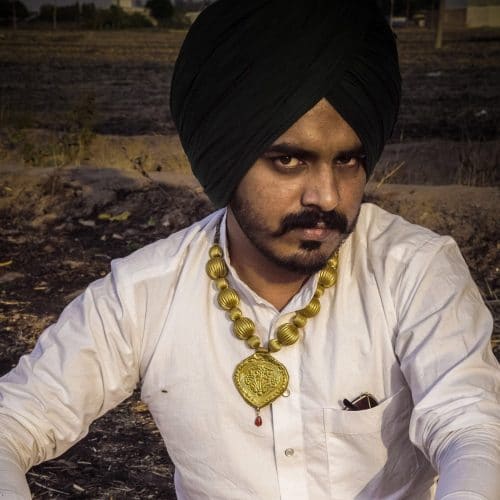 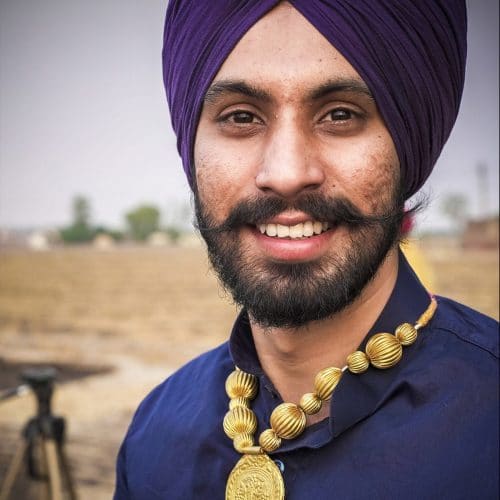