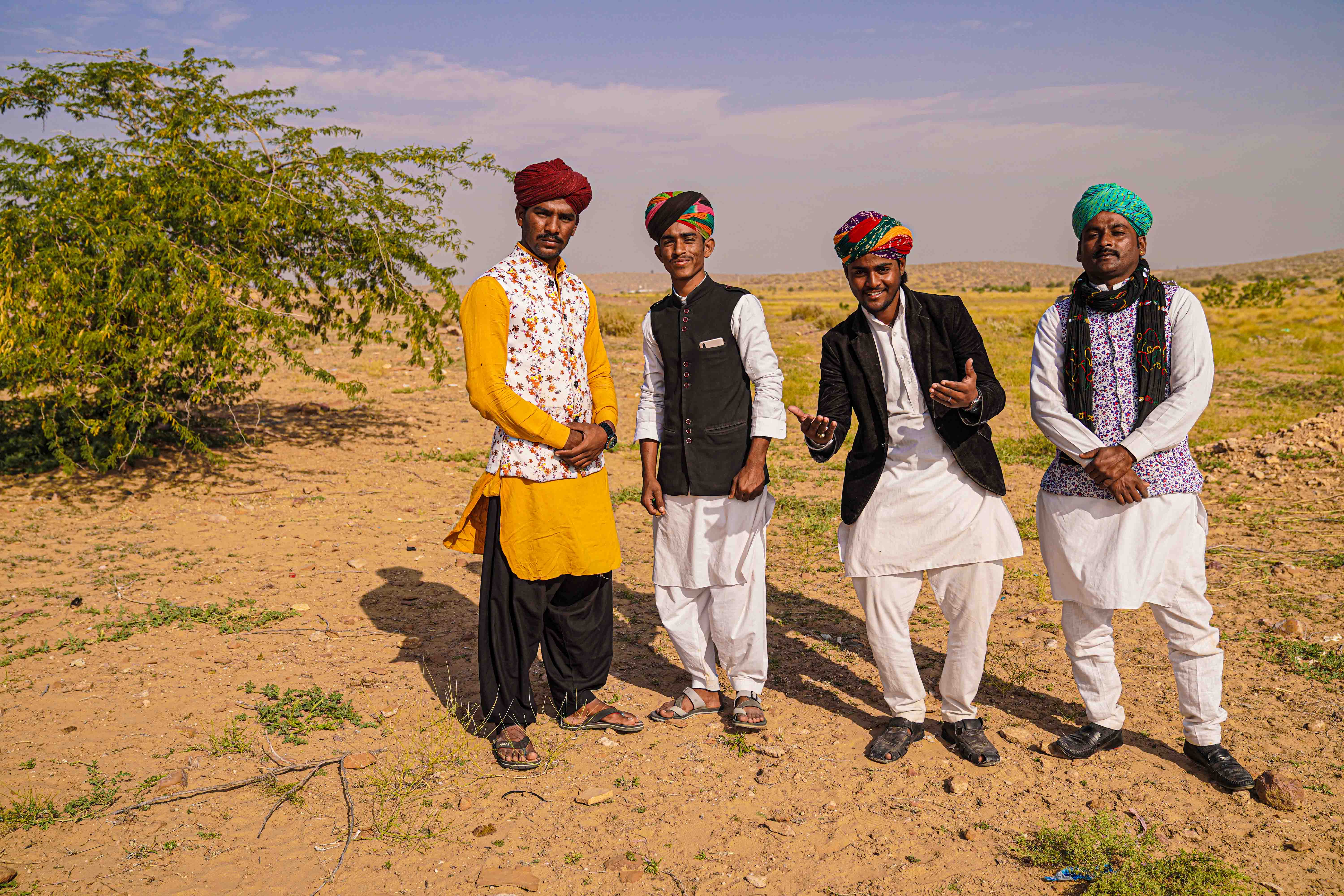 Pepe Khan, who belongs to Unda village of Jaisalmer district, is a part of the Manganiyar community. The whole community is mostly folk and Sufi musicians who have been engaging in these art forms for generations. The group has expertise in bringing to life old folklores and stories through a breathtaking display of traditional musical instruments such as Khartaal, Harmonium, and Dholak.

Almost everyone in the group, as well as the whole community, begins learning the art of music at a very early stage in their lives. A lot of them are only children studying in primary classes in school. This shows how much importance is paid to grassroots development and how it helps in developing a certain level of mastery in their skills.

Pepe Khan himself plays the Dholak with great finesse. Along with the percussions using Khartaal by Khete Khan and Shaukat Khan, and the rugged yet beautiful voice of Sarvaan Khan with his harmonics, they prove to be one of the most talented groups of musicians in the state of Rajasthan. Apart from Rajasthani folk, the group also likes to sing Qawalis and Sufi songs which are sometimes adapted and modified from older versions of these songs. Their knowledge in the field of classical music also makes helps with their performances and improvisation of older folk melodies. They like to perform music played in various ragas and talas but they are most fond of playing the raga Bhairavi as they believe it has the most beautiful sounding tone.

They have performed not just in all districts of Rajasthan, but also done shows in multiple countries such as China and Korea. Even though the frequency of their performances has decreased in Udaipur, they believe that the art forms former prestige can be restored through the support of music enthusiasts and experts and are open to meeting, interacting and learning new ways of music composition from them. 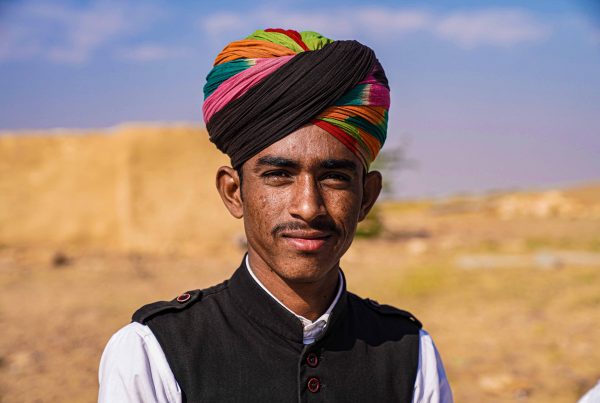 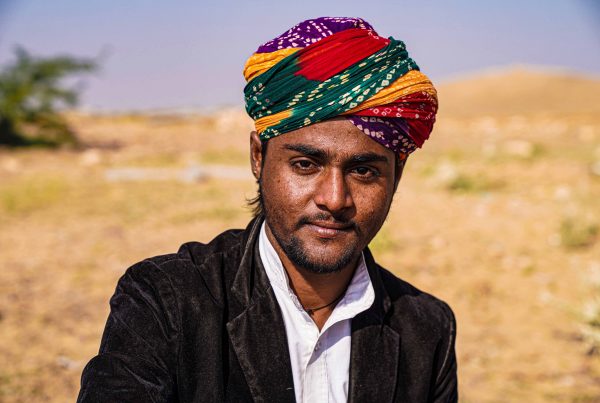 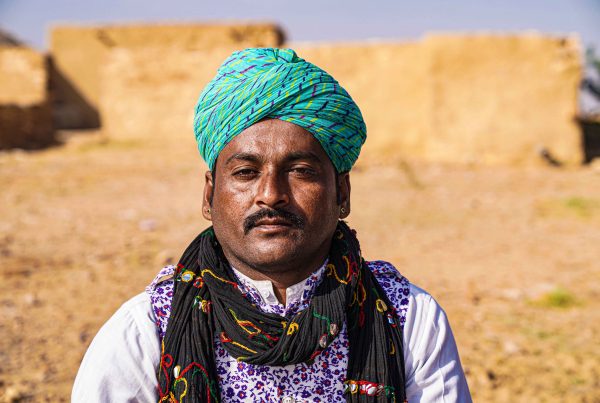