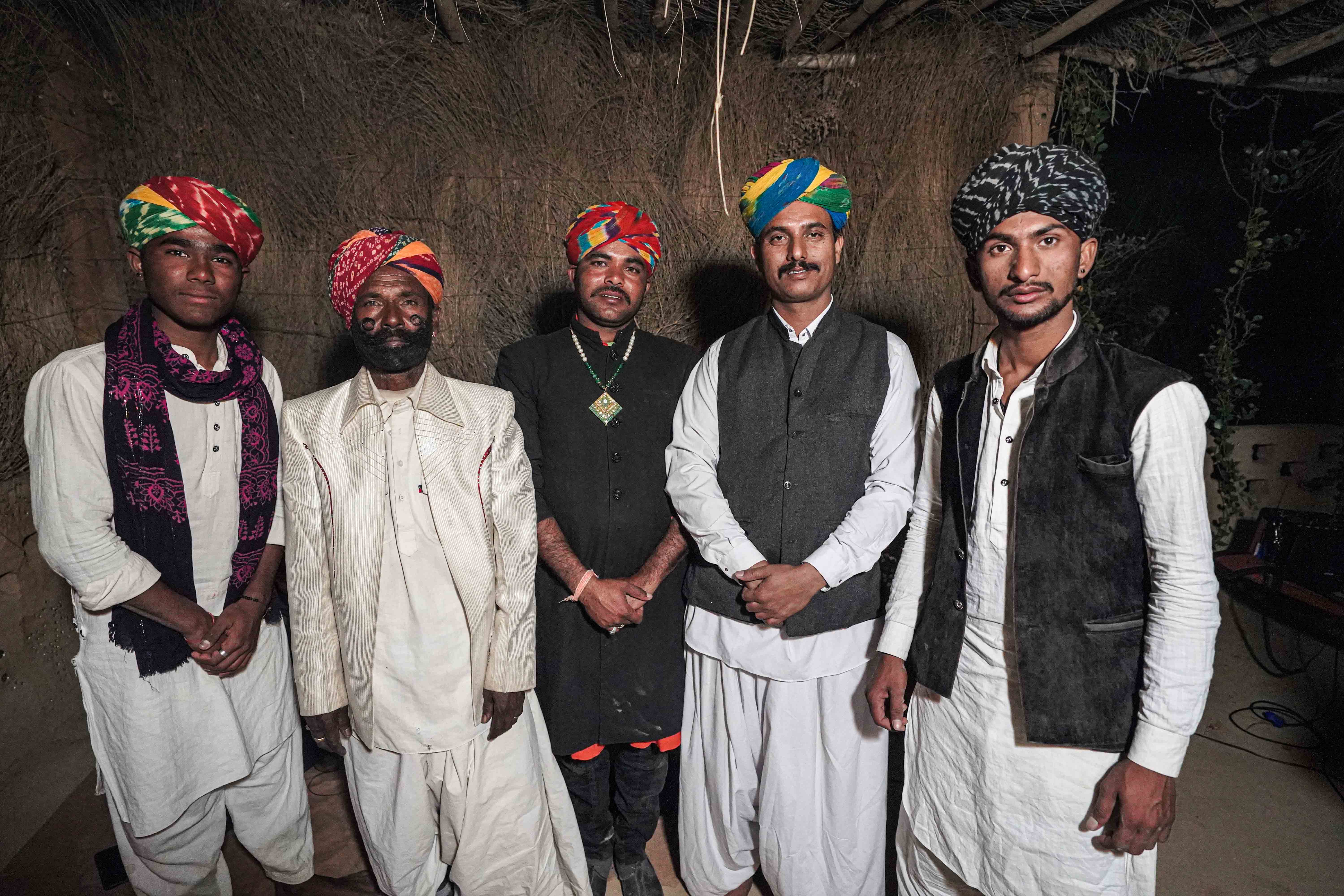 Pempo Khan is an artist from the Manganiyar community of Jaisalmer. He is a leading vocalist as well as a percussionist in the for his musical group. All the musicians in this group formed by Pempo Khan are expert musicians from the same community which has an ages-old tradition to teach their children music since the beginning stages of their lives.

The Manganiyars have a deep-rooted history in Rajasthan as the Rajputs have been patrons to them for centuries. They teach their children music since the beginning stages of their childhoods and instil a great passion for the art form within them. Pempo Khan himself began learning at a very young age from his father, Gaffer Khan and developed a certain level of expertise in the musical form very early in his life. He also learned most of the ragas involved in classical music such as Maad and Bhairavi, and understands the technicalities that go into the composition and structure of a song.

Apart from following his passion for music, Pempo writes poetry in a regional language known as Dingal-Pingal. He has received quite a bit of support from his patrons, The Rathore family Senawaran near the Pokhran region. Due to the unfortunate lack of opportunities within the music industry folk musicians like Pempo Khan have to find other jobs in order to earn a livelihood, especially during offseason. He works as a housekeeper at a resort known as Gorbandh palace for the time being but wishes to pursue his passion for music as his profession. Through this art form, he aims to make an impact on the livelihoods of all the musicians like him and set their lives on a course for prosperity. 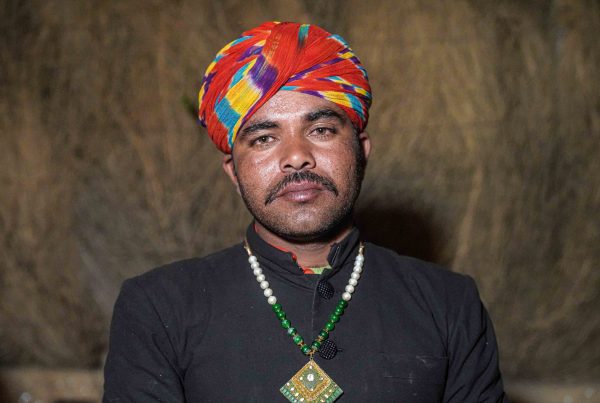 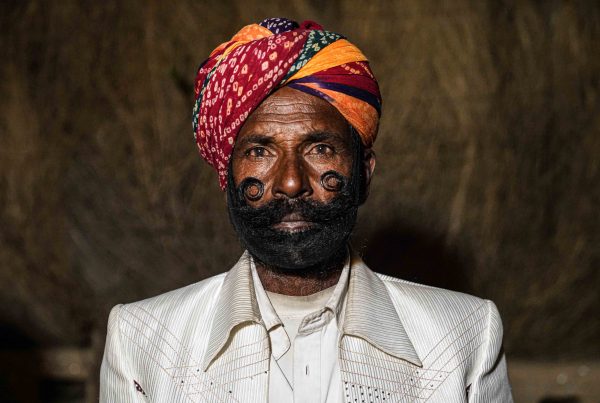 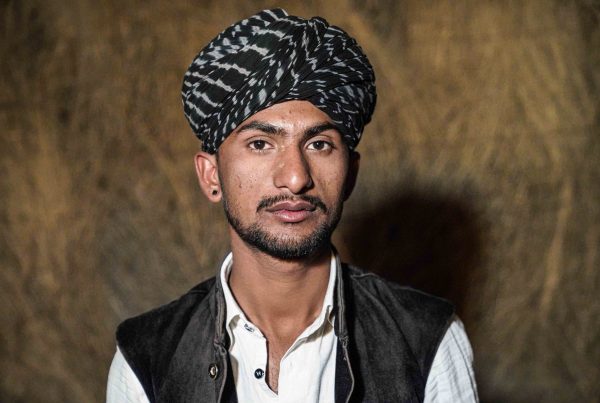