Ethereal celebration of lights in the forest of Govardhan 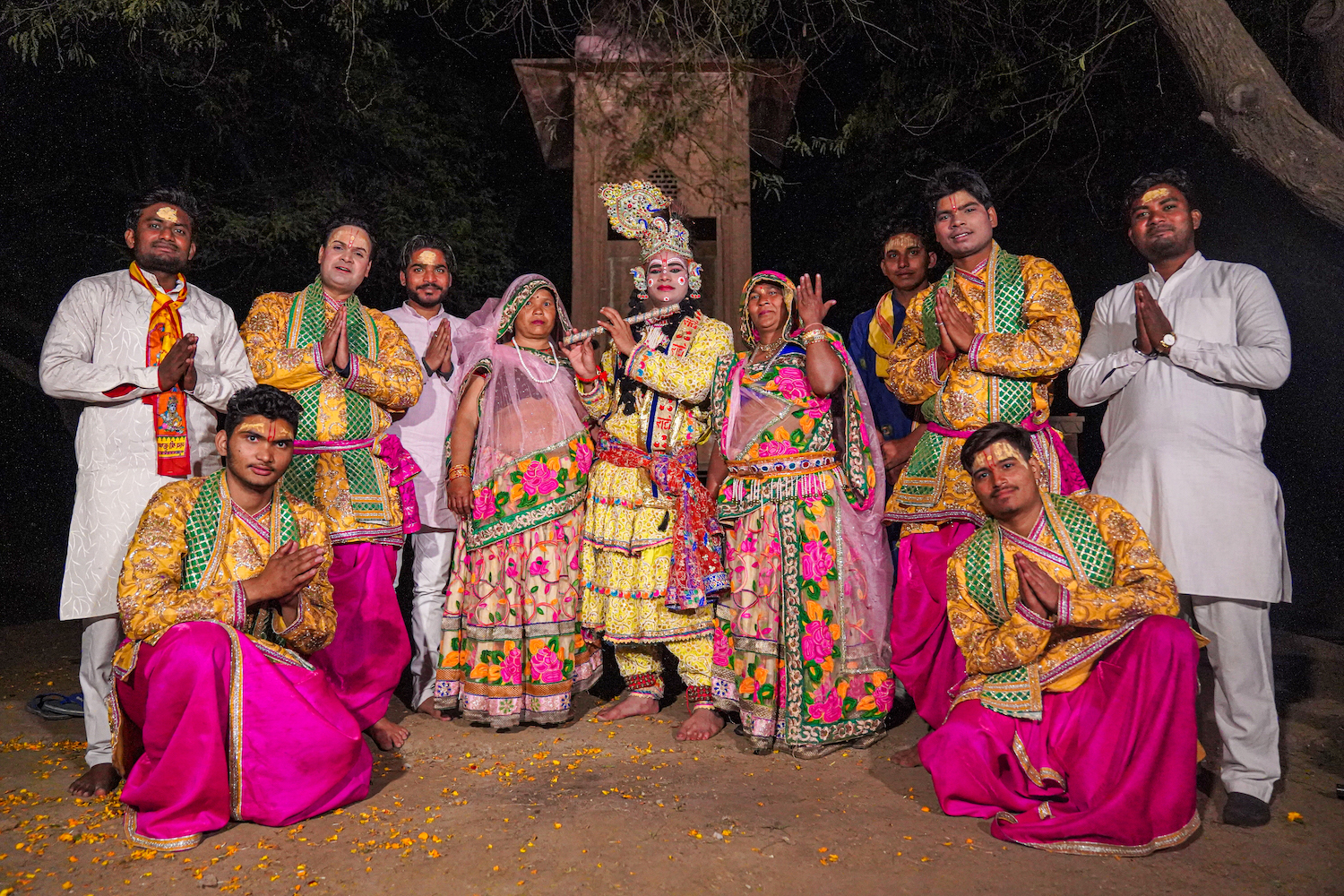 Pavan Goswami and his group has been dancing Braj Lok Nritya forms like Charkula, Mayur Nritya, and various other dance forms associated with Rasleela. Charkula is a dance performed in the Braj region of Uttar Pradesh. In this dance, veiled women balancing large multi-tiered circular wooden pyramids on their heads dance to songs about Krishna. Each pyramid has 108 lighted oil lamps arranged in a spiral. This dance form is performed, especially, on the third day after Holi.

Charkula dance performance by the group symbolizes happiness as well as joyful bliss. Krishna raised the mount Goverdhan, and as if to re-enact the Govardhan Leela, the dancing damsel Braj holds the 50 Kgs Charkula on her head while performing the Charkula dance. Wearing long skirts reaching the toes and a blouse, the dancing damsel covers her body and face with the odhani, and with its lighted lamps on her head and lighted lamps in both the hands, she dances, synchronizing her steps with the beat of the drum. Her movements are finite because of the heavy load on her head.

After witnessing a scintillating performance by Pavan and the entire Charkula group, one would never forget the experience. It will surely be a sight which one will carry in their hearts for a long, long time. After completing his 10th standard, Pavan, the group leader, at a very young age, began his journey with just 50 rupees when he used to carry language for various artists. He learned the Charkula dance form taking inspiration from Murarilal Tiwari and his son, who have a  well-reputed national-level dance group. He has been working hard towards achieving mastery in his craft and pursues it with tremendous passion. 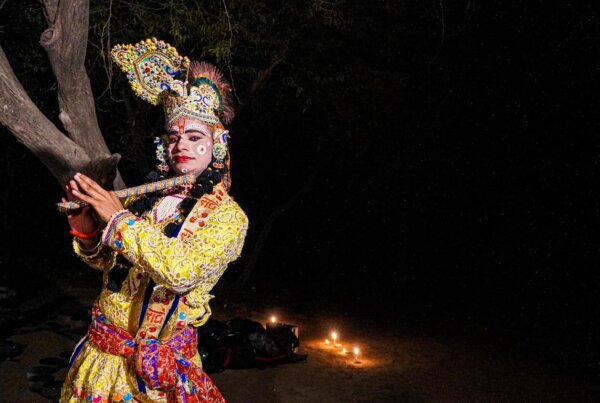 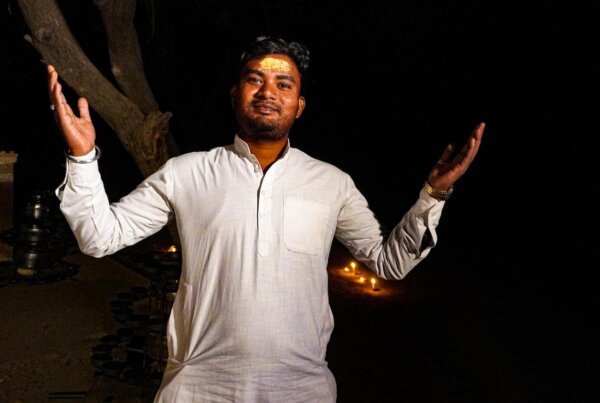 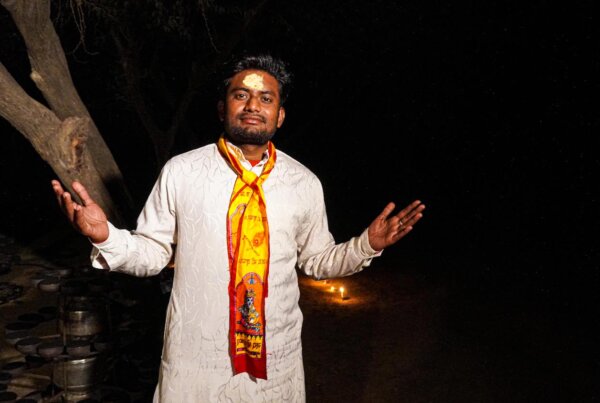 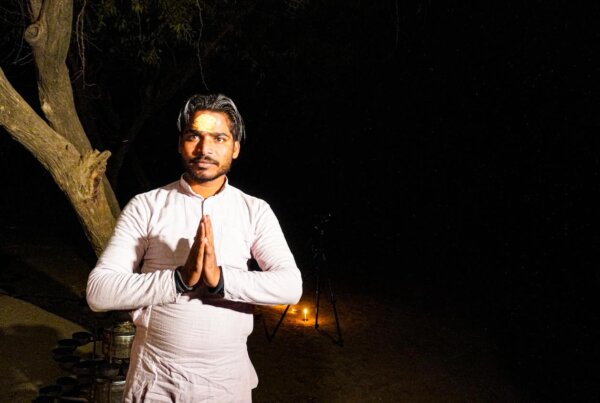