Along with his group of instrumentalists, Pappu Khan and his group of Manganiyar musicians who are all natives of Jaisalmer district in Rajasthan come from small villages in the region and have a substantial amount of experience in the field of music. Most of these artists learned to sing and play traditional instruments from the elders of their respective villages and have been performing at various cultural events throughout the region. They started learning during their childhood from their family that consists of a long line of musicians and consider music as a tradition that is continued by all the future generations

As Manganiyars they typically belong to the Muslim faith but sing praises in remembrance of both Sufi saints as well as the Hindu god Krishna. They are highly skilled instrumentalists and vocalists in an undiluted, albeit a lost art form, who have combined the popular religious traditions with the artistry required to express the emotions of the folk.

Furthermore, these musicians use their skills for singing prayers of Sufi saints and Hindu gods and goddesses like Lord Krishna and Durga Ma. Papu Khan does not count himself in the category much-coveted musicians among the locals and with Rahim Khan, Khete Khan, and Dilawar Khan’s ability to play any traditional musical instrument known to the Rajasthanis. Along with Samde Khan’s expertise in vocals and percussion instruments like Dhol and Khartaal, all of them become the perfect fit for each other.

These musicians are representing their local culture through their art form with undeniable finesse as well as an unbreakable bond with the field of music despite all the lack of infrastructure and educative services present around their villages. They have a desire to propagate a wave of awareness and understanding about their culture through their musical practices and performances across the country and eventually every part of the world. 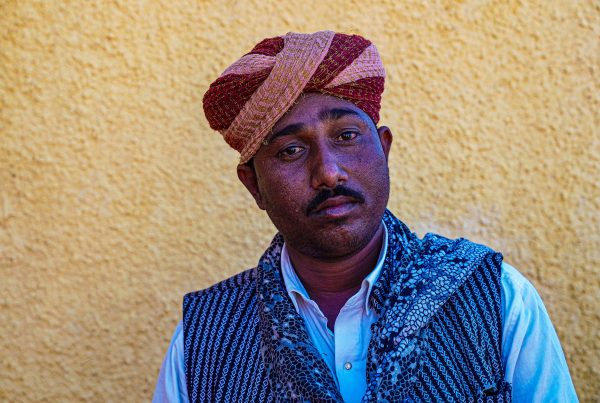 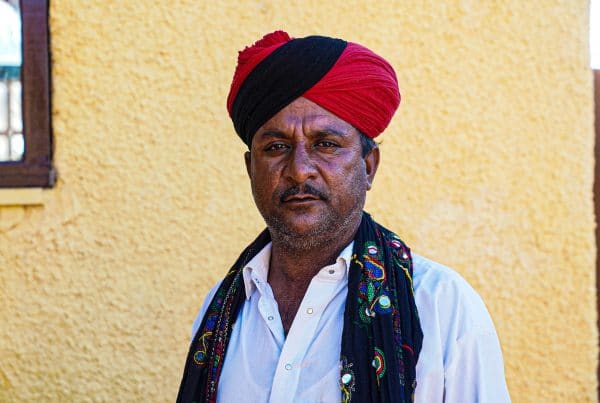