The Manganiyars are a community of musically inclined individuals. Most people in the Manganiyar community belong to the Muslim religion but sing praises and ballads of Hindu gods and Rajput Kings. They have very old and deep-running ties with the royal Rajput communities of Rajasthan since their existence has come known to each other. The Manganiyars have been providing these royal families with a rich cultural musical experience for hundreds of years now. Mushtaq Khan’s clique of musicians and singers, sing and play this traditional form of music at Rajput weddings and other auspicious occasions. They belong to the ‘Manganiyar Dehadh Jetarat’ gharana and have the ability to play any raga and tala they wish to mesmerize their audience with, some of them being the Des raga, which involves all seven notes and Bhairavi, which is one of the most beautiful sounding classical compositions.

Apart from classical music, they mostly play Rajasthani folk, Ghazals and take inspiration from artists like Mehadi Khan, Ghulam Ali and even possess the ability to sing lyrics in different languages. Besides their native Rajasthani language, they can also sing in Gujarati and English and they do so with unbelievable smoothness during their performances. The group has performed in almost every major district in Rajasthan and currently find their sources of income at a hotel named Lake palace in Udaipur. They have also explored various countries like Italy and Thailand, as they perform and showcase their talents and culture for culturally inclined audiences. As a group, their primary goal is to pursue a career in the field of music and ensure the survival and prosperity of their traditional art form, as they visit new places, meeting different people and promoting their culture all around the globe with their performances. 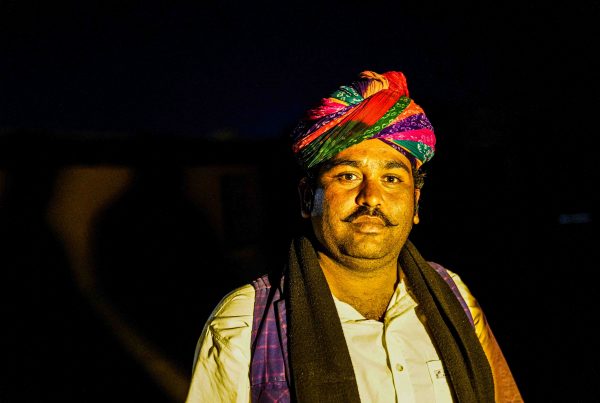 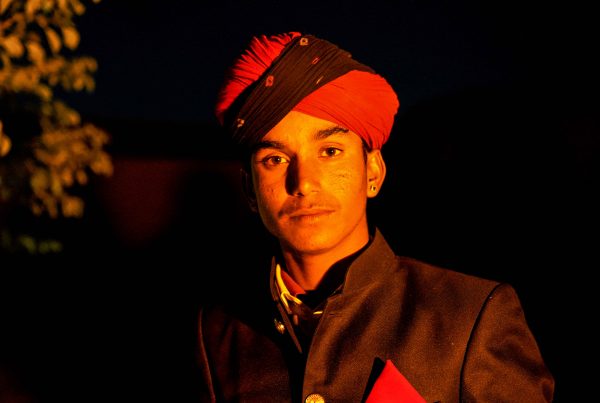 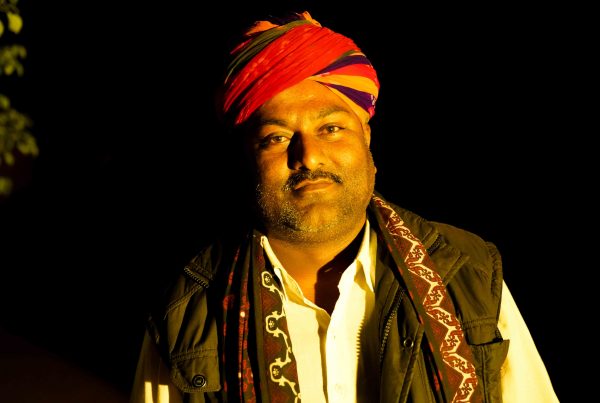