Nomads in the Fort 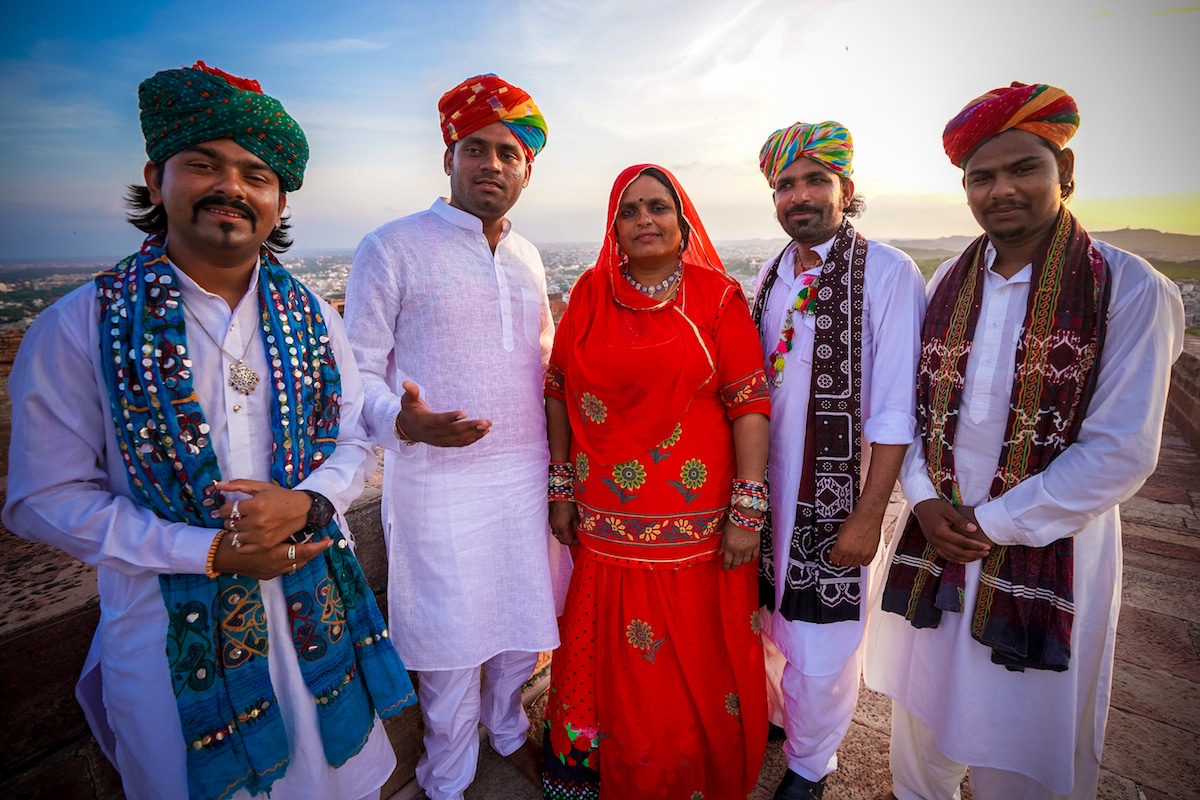 Mohini Dev is amongst very- very few females who came outside their house and followed their passion.  Hailing  from a Jodhpur, in Rajasthan, she performs all around the country. Presently, she lives in Jodhpur along with 10 other members of his family. Like most folk musicians in Rajasthan, Mohini Devi has been brought up in a musical environment and almost everyone is an instrumentalist or a singer or a dancer in his family. Mohini Devi’s mother has been her guru. Belonging from the Banjara community, her passion for music stated with learning dance at first. She is also well trained in the Kaalbeliya dance. With time later on her passion for singing outgrew her love for dancing. She being a woman has made sure that all the females in his family get an equal opportunity like that to males. Shas performed all over India and is soon going for his first International tour in February 2019, to London with his group. She has performed with all the legends in the field of folk music and looks forward to becoming a part of them.

Performing together for a long time now, the group consists of gifted members who also happen to be students of Mohini Devi.  Aslam Khan Langa, Dilip Nath, Saddam Khan Langa, Sikander Khan Langa are very talented individuals. Usually, the group is scattered, it is only Mohini Devi and his son Dilip Nath who lives in Jodhpur, rest of the group members belong from small villages near Jodhpur. Learning and the following music from their childhood, these are extraordinary artists who put in efforts at every performance. Having performed almost everywhere on the national grounds, they wish to have a world tour concert where they can present their rare group to the audience.  The group is a beautiful amalgamation of a wonderful group leader who belongs from a Banjara tribe Mohini Devi, and rest being Langhas but still coordinated beautifully and presented wonderfully. 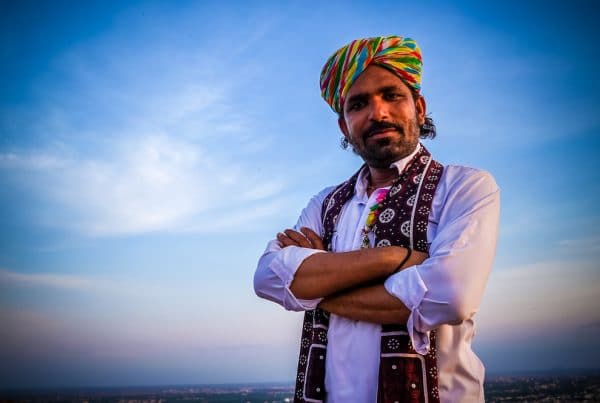 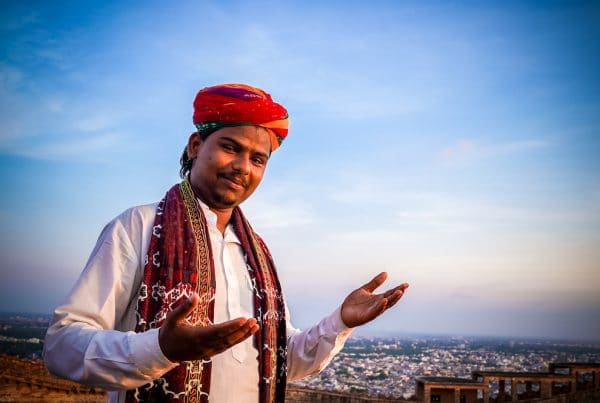 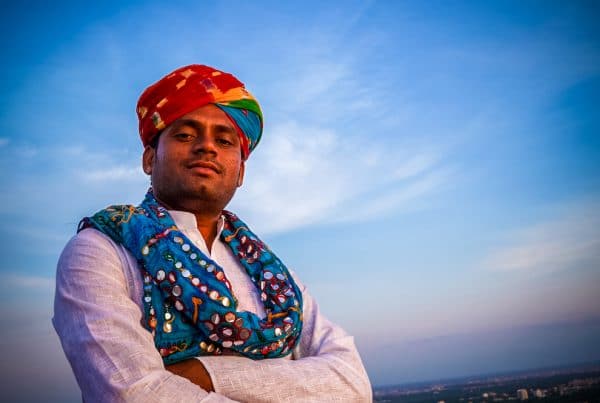 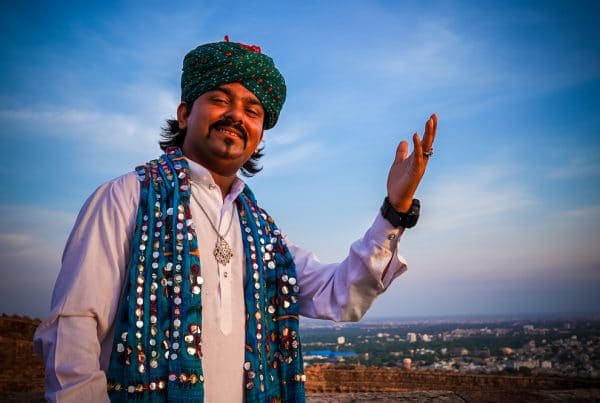 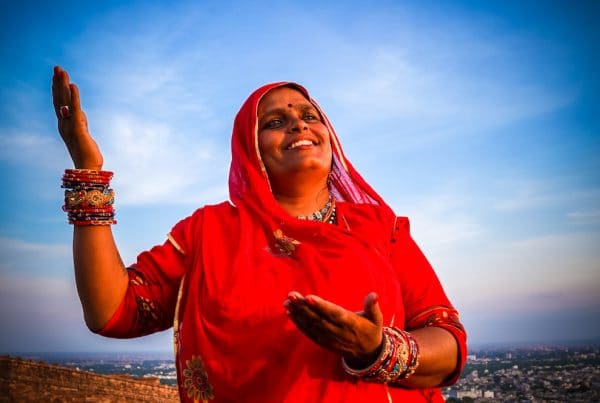