Songs of love and separation by the Ganges 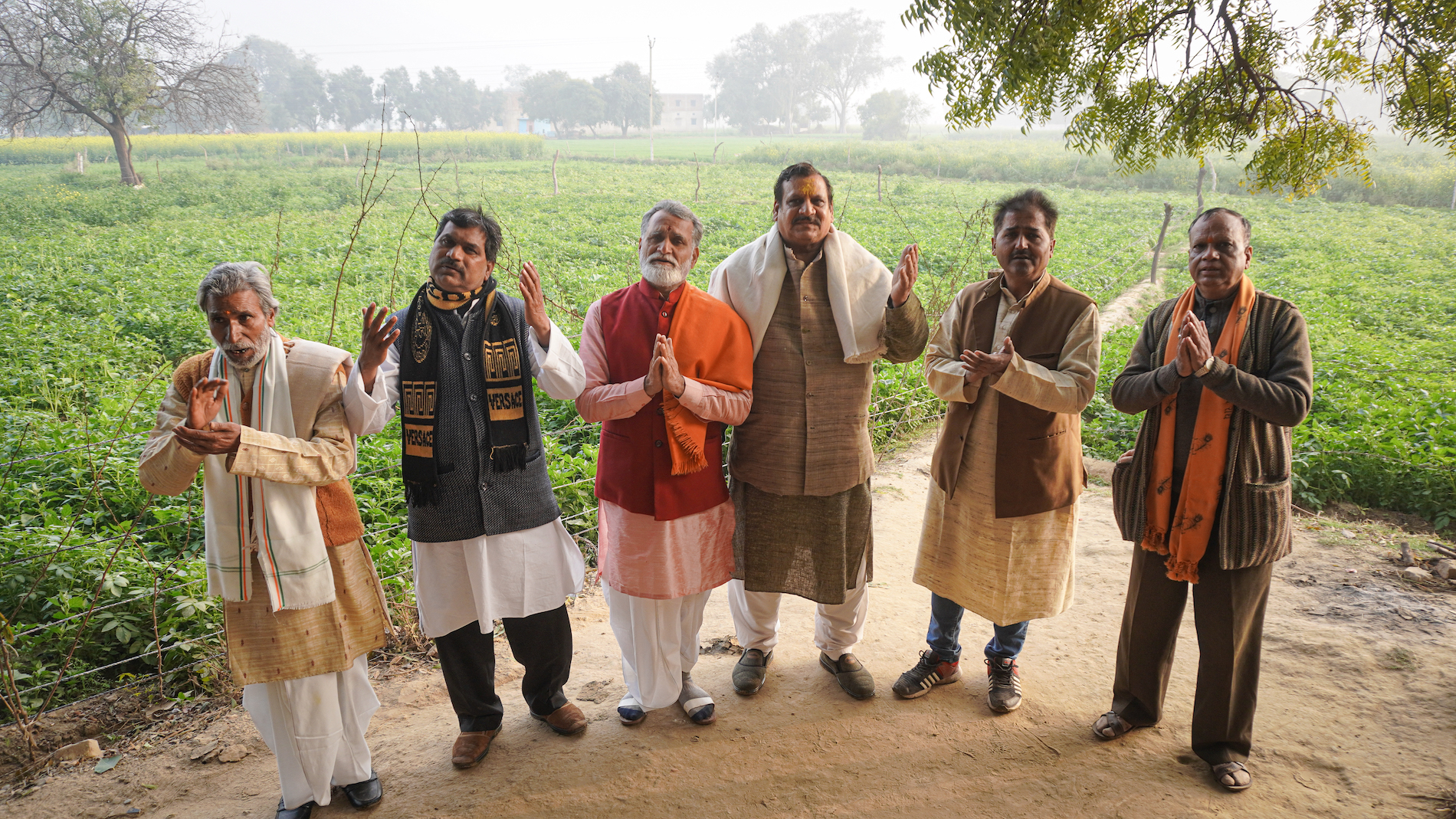 Manna Lal Yadav, along with his brother Jawaharlal Yadav performs and sings around the whole country representing the age-old Bhojpuri folk art forms such as Sohar, Biraha, and Kajri. Both of them have their beliefs aligned towards preserving and promoting these art forms through their musical performances that have the potential to inspire the youth towards following a similar path forward. They have been singing and performing in various events for many decades now and began learning music at a very young age of 8 years. Getting inspired by their Guru, Munshi Ram Yadav, they have made a mark in the field of music through their live broadcast at Akashwani since 1976. Along with an ensemble of five incredibly talented musicians, Manna Lal and Jawahar Lal, despite being brothers, had a very contrasting demeanour and signified the Yin and Yang of their group. Manna Lal is the patient and humble artist that he is, and Jawahar Lal being an individual with a highly energetic and communicative personality when it came to interactions. The group sings a lot of Nirgun geet very profoundly. The group has percussionists, who are highly experienced and also have the ability to support the vocalists with a Chorus. Raju plays the Khartaal, Paras Nath plays Jhaal, and the highly respected elder among them Telho plays the Manjira. Supporting these highly trained artists, Lal Ji, with his ability to help and, to the chorus and excellence with the music on the Harmonium. Ravi Prakash Yadav, who is the son of Manna Lal, is the one to takes up the responsibility of handling all their interaction while being a part of the chorus group himself. Despite all their struggles, they strive to keep developing their craft and dreams to educate their audience about this artform. Someday in the future, he sees himself succeed through the art that he loves so much. 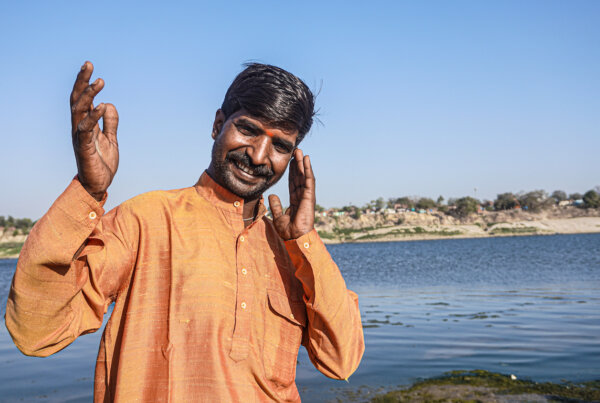 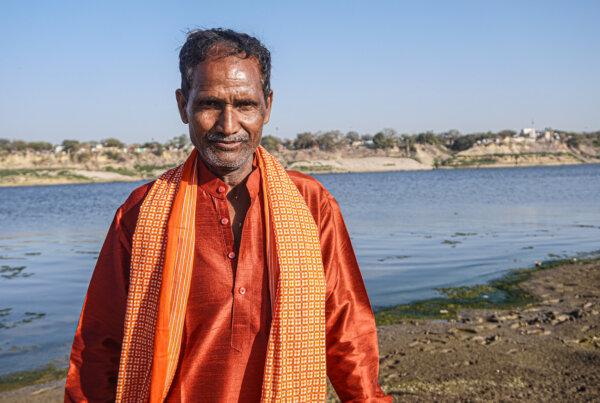 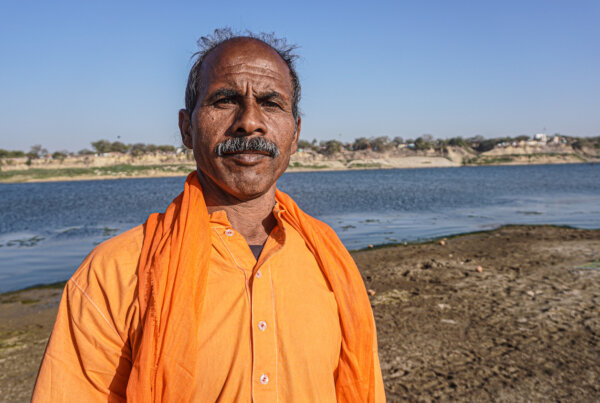