Tale of the music beyond time Maga Khan and his 4 other group members play Rajasthani folk music along with devotional bhajans. They perform at weddings, (primarily Rajput weddings), various government shows, etc. All the group members hail from the Mirasi Manganiyar community. They play harmonium, khartaal, dholak, and other folk music instruments. In the Manganiyar tribe, even a new born child cries in ‘raag’, such is the eminence of their community. Mangu Khan’s family is also involved in music. His wife sings too, but the tradition is such that females sing only for females. They do not sing for or in front of males. The group is collectively aware of the benefits of good quality music videos, as a platform to reach out to the masses and showcase their art. They face difficulty whenever someone has to invite their group for a performance and wish to listen to them before the show to check out the group. The only resort is to send a poor quality video shot by phone and sometimes even that is not possible. That becomes a huge drawback in obtaining shows. Mangu Khan and his group are hopeful now after recording with Anahad. The group usually sings songs about the greatness of ‘Rajas’, weddings songs, ‘bhajans’ about Gods and Goddesses, and some other types of Marwari songs. 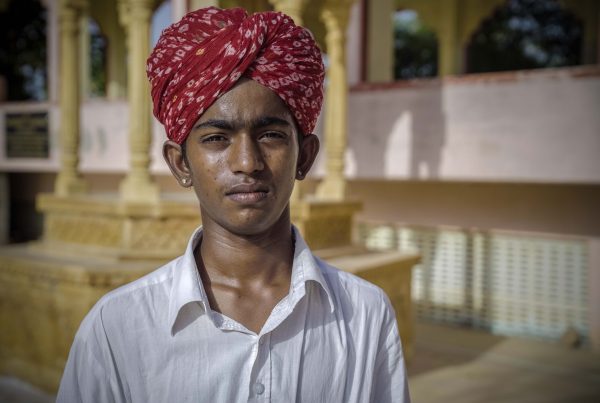 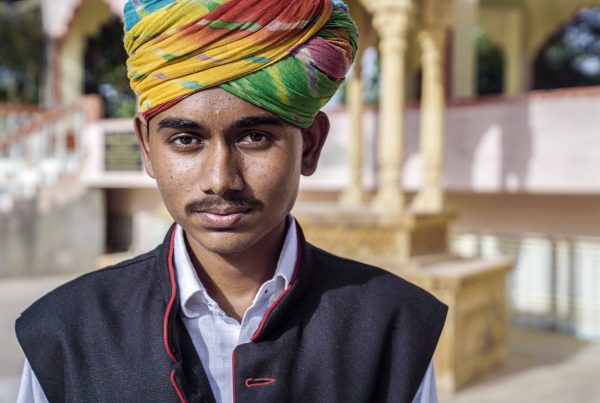 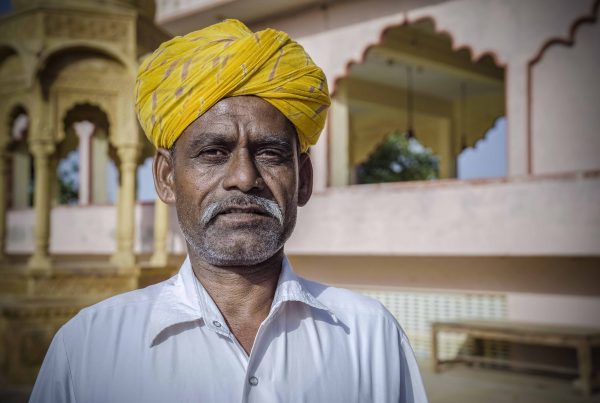 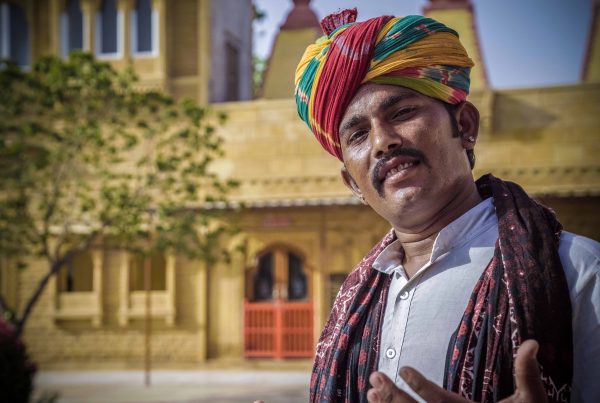