Reliving the folk with Shehnai 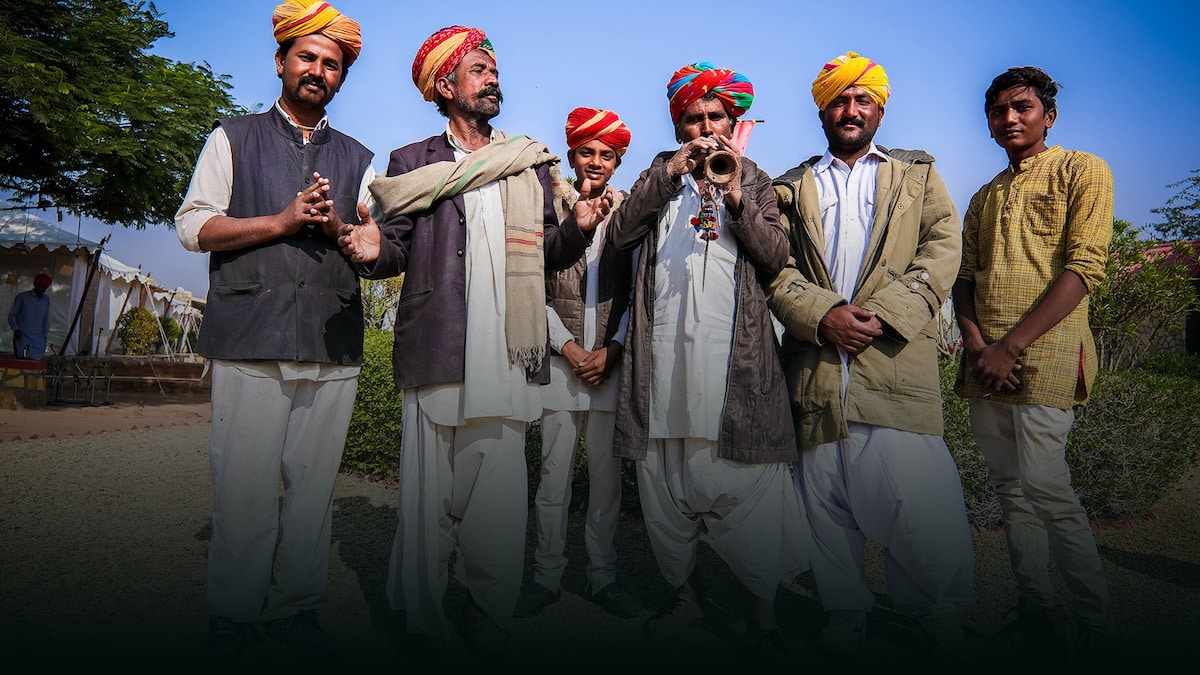 Barkhat Khan is now 60 years old and is the only man from Manganiyaar community who plays Shehnai. His father, grandfather all have been playing their music for the royal families of Rajasthan. He fondly remembers his grandfather Nune Khan, who has played in almost all the weddings of royal families. Barkhat tells that no wedding procession in the royal family begins without his Shehnai played at first. He has travelled and performed almost all over India, but his performance in Goa near the beach and on mountains in Kullu Manali are the ones most memorable for him. He is fond of mountains and loves going for performance which happen on hill stations.

When it comes to communities, he is the only one to perform Shehnai in Manganiyaar as only Langhas play Shehnai. For Barkhat, an urge started in him when he saw a Langha playing Shehnai in a wedding and decided to learn it. He started learning Shehnai when he was 14 years old and it took him 15 years to master it. Late HH Jaswant Maan Singh HH of Khuri brought him to light out of his village in Khuri. Barkhat then started playing at different venues like hotels, festivals, etc. He has played all over in india but didn’t go outside the country due to fear of air plane travel. He can play any track on his Shehnai. He is extremely talented. The Shehnai that he plays is different from the one that is played in classical music. He plays small Shehnai which is mostly played and built in Pakistan, in fact, the Shehnai that he plays was bought from Pakistan. His father Fathe Khan used to write poetries and further Barkhat khan has converted them into songs as well. He is the one to start the tradition of playing Shenahi in his community with Pempe Khan joining him. After so many years of staying in India and playing all over the country he now wishes to go outside India and play on the International grounds.

Barkhat Khan and group is one such group which has wonderful and extremely talented group members. The group has seasoned older artists like Taalab khan, Maalu Khan, Sheru khan and Sawai Khan. The group together when sings create a mesmerizing atmosphere amongst the audience and leave them spell bind after their performances. The seasoned artists in the group are responsible for the teaching and guidance of the younger artists present in the group. The group sings mostly authentic original songs of their traditional heritage which has been passed on from their fore fathers to them which each generation. The group performs at various occasions like childbirth, wedding, house warming, etc. at their patronages’ houses. The group earns their living out of the live performances they give at various different places. Apart from music they literally don’t have any means through which can earn.
The most interesting thing about this group is their love for fusion. Each one of the member in the group wither plays guitar, drums, or synth. They all look forward for a future where they can play together for wider audience who can cherish the music that they make and play. However, their love for fusion music a lot but they make sure to keep up their cultural heritage folk music in balance and doesn’t hurt the emotions of their elders in their community. These group of artists don’t dream of going to Bollywood and collect fame, rather they and the world to know Rajasthan and their singing known by their music. They want to make their country proud and carry forward their legacy from one generation to another. For them all they know is music and they can never get apart from it and thus for them it a not just music it is their way of living their lives. 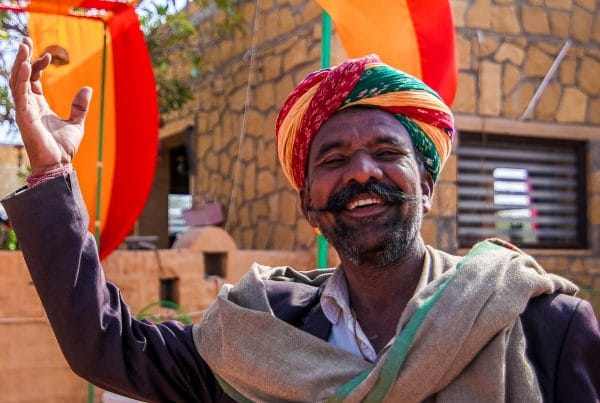