A legend’s journey of sincerity and self belief 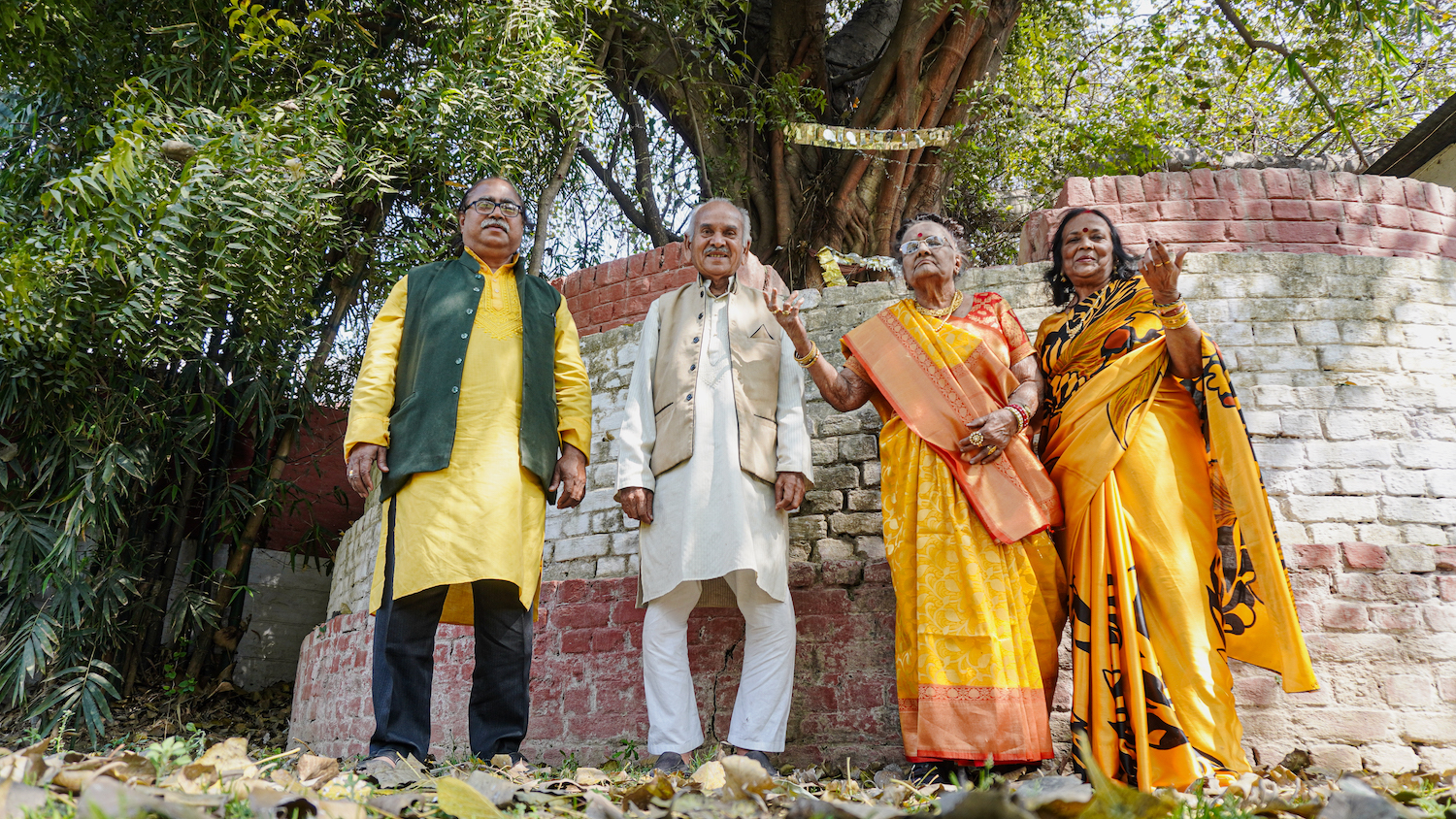 Kamla Srivastava is a legend who is 88-year-old by age but an 18-year-old at heart. Born on 1st September 1933, she has been surrounded by music 24X7 ever since she took birth. In her lifetime, Kamla has played various roles and has resided in several offices of duties, i.e., from being a student at Bhatkhande University to being a Professor there. Kamla Srivastava is denoted as the Sangeet Vidushi Professor Kamla Srivastava out of respect by her peers. She is the backbone of this group and is excellent in every folk form of the Awadh region. Kamla sings classical and Awadhi, Bhojpuri, etc. in folk forms. Kamla has been honoured with more than 50 awards, including the prestigious Yash Bharti. Along with singing, she can play instruments like harmonium, tabla, violin, and jaltarang. Kamla and the group love to sing in Yaman and Maalkansh raag.  Kamla Prasad, 88, is the group leader and has managed the group for the past 40 years. The group has Maheshwar Dayal Nagar, who plays the Harmonium; Satyam Shivam Sundar, 57, a Dholak Player; and Rita Srivastava, a Chorus Singer. They have played all over India in Goa, Rajasthan, West Bengal, Madhya Pradesh, Uttar Pradesh, etc. The group sings melodious folk forms like Sohar, Kajri, and others that are a part of Awadh folk music. Sohar is the song sung at the birth of a child – specifically the ‘son.’ As has been common in Indian society – the birth of a son is a time for celebration, and the Sohar is popular in the entire Hindi belt. In the Bhojpuri dialect – Sohal – means feeling good. This form has different names in different regions such as Somar, Sohla, Sohilo, or Sogar. The songs are usually congratulatory in tone, but some even describe the pains of pregnancy and childbirth. Kajri, derived from the Bhojpuri word Kajra, or Kohl is a genre of semi-classical music originating from the Indian subcontinent, popular in Uttar Pradesh and Bihar. It is often used to describe the longing of a maiden for her lover as the black monsoon cloud comes hanging in the summer skies, and the style is, notably sung, during the rainy season. It comes in a series of seasonal songs, like Chaiti, Hori, and Sawani. 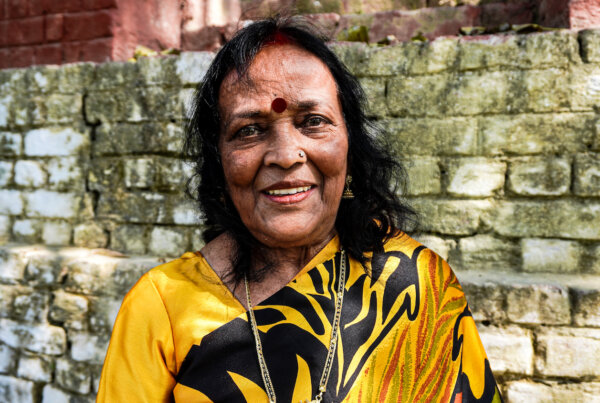 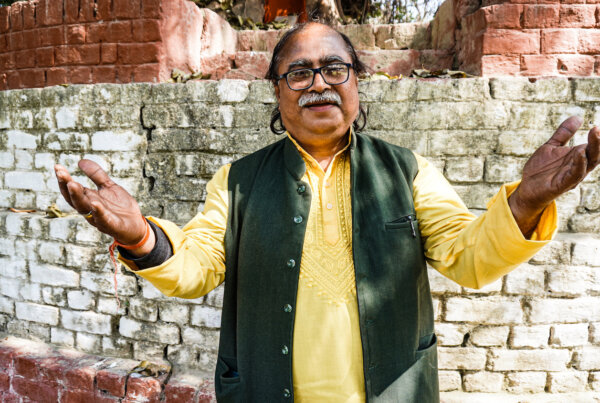 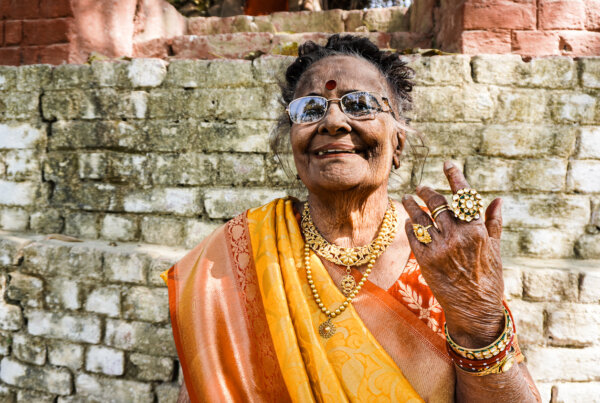