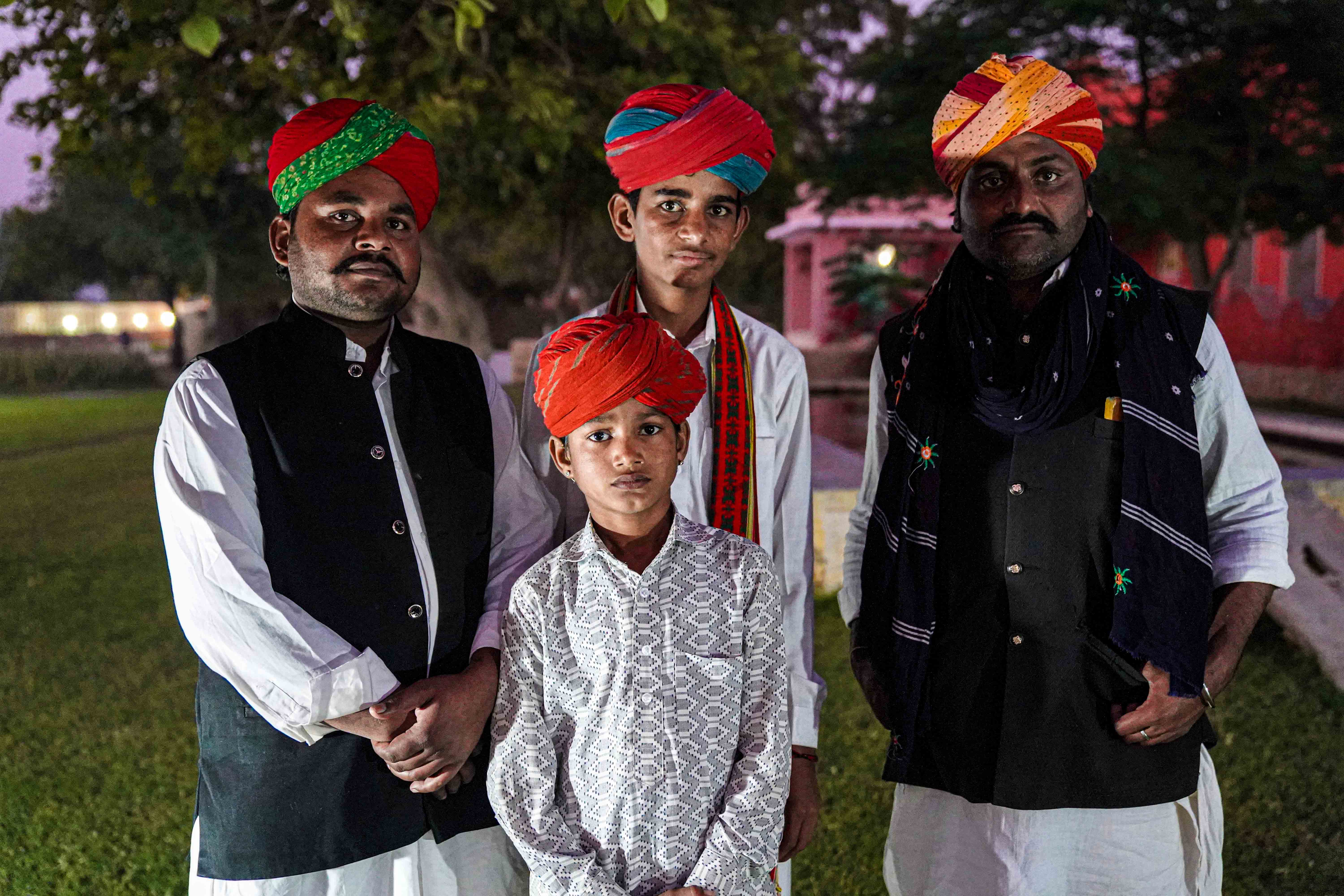 A talented group of musicians coming from the Dagga tribe of the Manganiyar community residing in small village called Chandan situated in the Jaisalmer district. These Rajasthani folk musicians understand music in and out as they develop and present music adapted from the traditional folk as well as Sufi songs that have survived through the passing centuries and generation. Most of the songs they play are utterly devotional towards the gods and goddesses they worship. Their devotion is evident and breaks the chains of following a specific religion as they sing praises of Hindu gods and goddesses even though they come from a Muslim background.

Apart from folk melodies, they have also mastered various other forms of music like Qawalis, Ghazals, Rajasthani and Bollywood fusion, etc. They have also developed a true understanding of classical music including all the ragas and talas. The group leader Jalal Khan believes that the most important thing in any artist’s life is authenticity and transparency. He has also featured in the top 15 contestants in the colors TV show called ‘Rising star’ in the year 2017 and won accolades such as the national award from Madan Mohan Sangati in Rajasthan.

Jalal Khan’s talent in playing Dholak along with Mustaq Khan, Sabir Khan, and Hanif Khan with their exceptional display of vocals and instruments such as Harmonium, Khartaal, and Shehnai is a sight to watch without a blink of the eye.

The group has performed in various cities of the country as well as abroad. Their most memorable performance took place in the city of Durban, South Africa. They have also done shows in countries like Kenya, Bhutan, Mozambique, and Tanzania. Apart from shows, these artists want to contribute to the preservation as well as the promotion of their local culture across the world. 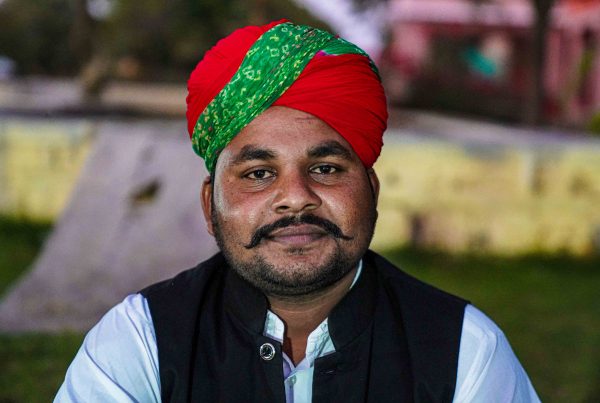 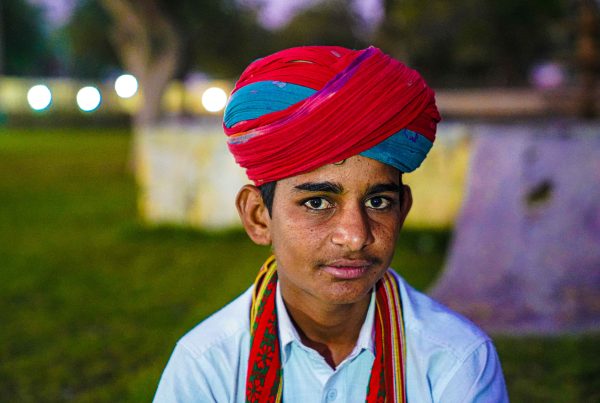