Pitch perfect to the colours of Braj 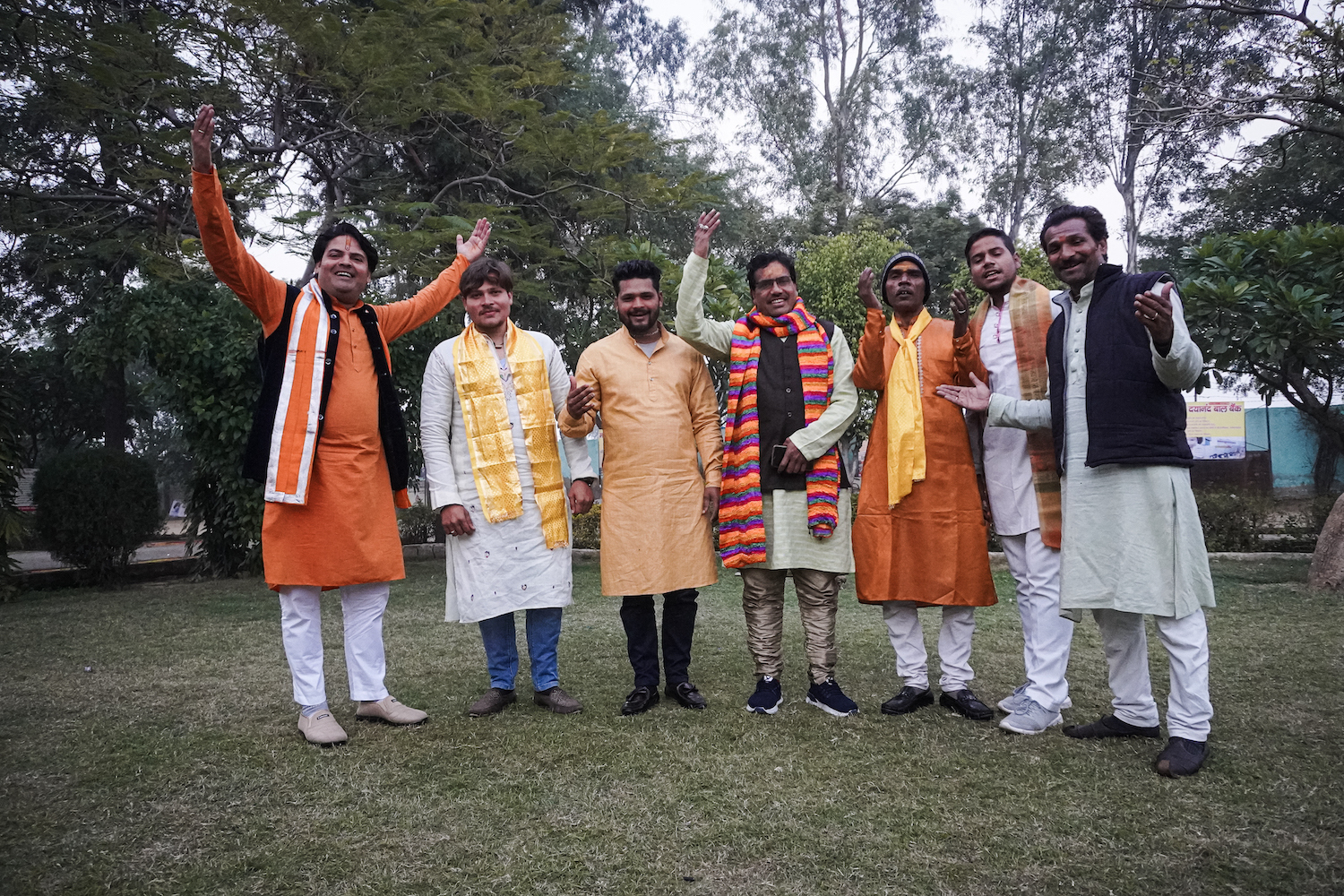 Jagdish Brijwasi, 54, is a brilliant harmonium player and singer. He excels in playing the tabla as well. He leads a folk group with Ravi Joshi, 35, a skilled Chorus singer; Amarjeet, 50, Dholak, Nakkara Player and Chorus singer; Suresh Chand, 55, Manjira and Percussion Instrumentalist; Parvez Ali, 25, a Harmonium Player; and Brijwasi Nagar, 23, Tabla and Dholak expert. Jagdish Brijwasi founded this group 4-5 years ago, and since then, he has been managing and taking care of the members. The groups have performed everywhere in India and internationally in Africa, Nepal, etc. The group is fluent in various folk forms from the regions of Braj, but their expertise lies in the Holi Geet and Mayur Nritya.

Holi is possibly one of the prominent festivals in India. It is celebrated every year in most regions of the country in one form or another. In most states, Holi is celebrated for over two days. The first is the night of the full moon in the month of Phagun when the Holi Pyre is burnt. Preparations for this festival begin almost a month in advance, and everybody participates- regardless of their caste and religion. Traditionally, children of a village collect wood from all houses, and after offering the prayers, everybody gets together to burn pyre and celebrate the symbolic defeat of evil. Everyone celebrates the next morning with ‘gulal’, i.e., a dry coloured powder and coloured water. Colours, mud, muck – everything is allowed to be thrown at each other. The mood is exuberant, and the singing and dancing add to the joy of it. The music related to holi continues for the whole month even before the festival. Many Holi songs have an element of the Risqué in them, but – it is to be taken in the right spirit because it is traditionally allowed on Holi. From Folk songs to light music, the group gives such mesmerizing performances every time they are on the stage. They love to sing in Darbari and Shivranjini raga. The group has strong classical knowledge, and one can see the same in their performance. For the group, music is like their God, whom they worship every day of their lives. They aspire to go around the world and enlighten more and more people about their rich cultural heritage of the Braj region. 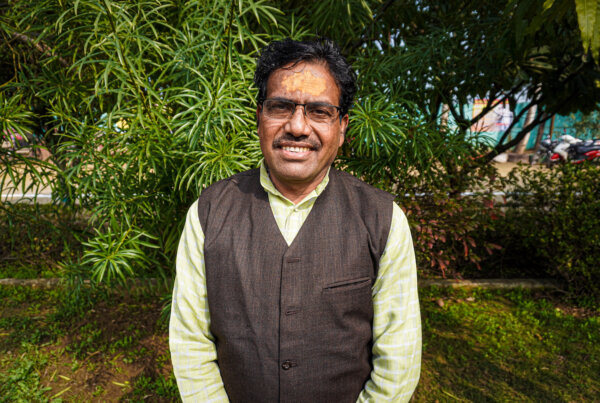 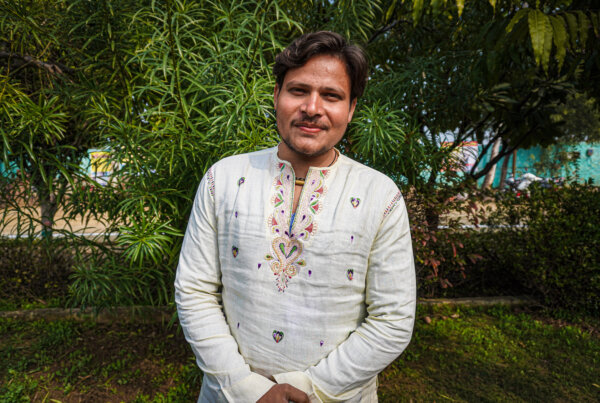 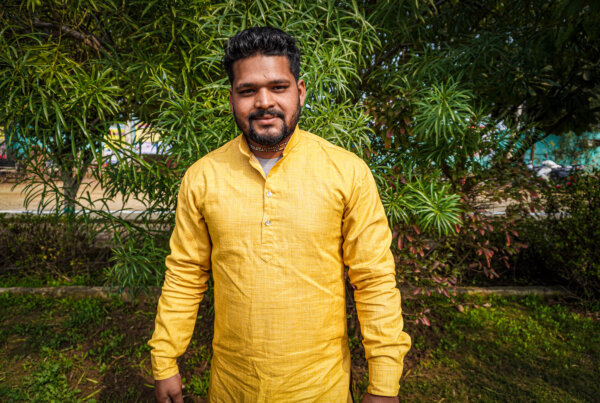